The millennial diva is getting political.

With massive followings on Snapchat, Twitter and Instagram, Keke Palmer has a handle on what young people want today. The thing (or the gag, as Keke might say) is no matter how many albums she puts out or movies she stars in, the 23-year-old says she’ll always stay connected to her roots and advocate for those who see themselves in her success.

That’s why Palmer chose to share her story in the new book I Don’t Belong To You. Part memoir and part self-help guide, I Don’t Belong To You is basically a how-to manual on being unapologetic in an era that tells women, especially young black women, who they can and cannot be. The book is intended to inspire readers to bring about change in their own lives and organize to collectively combat injustices when they occur.

During a recent interview with The Huffington Post for Build Series, Palmer laid forth a plan of action for young people resisting President Donald Trump’s administration. Modeling her vision after black activists who came before her, the author and actress encouraged her contemporaries to focus their attention by community organizing at the local level.

“We have to get out and start mobilizing one another,” Palmer said.” When I think back on Martin Luther King, Malcolm X ― these people that … we all can say were leaders in positive movements ― they started within the communities.”

“I feel like we are throwing rocks at the White House and it’s like, why? When, really, the problems are going on where we are. I don’t live in D.C. I live in my city,” she continued. “I think it’s more important for us to start figuring out how we can help one another where we are instead of worrying about John Joe after he’s already killed. We can’t do that. We have to literally be caring about each other as we go.”

Palmer believes that young people are the key to this change, something she says has to start from the ground up to have any real affect on larger issues. The “Scream Queens” star wants to see her contemporaries become more involved in local government because, in her eyes, the days of underestimating millennials are over.

“We have really great views as young people. People discourage the millennials because they don’t understand them,” Palmer explained. “Instead of sitting here and taking the time … they immediately misjudge them and dispute any ideas that they have, but we do know a lot. I feel like if we had the confidence and the self-assuredness to trust ourselves we will change the world.” 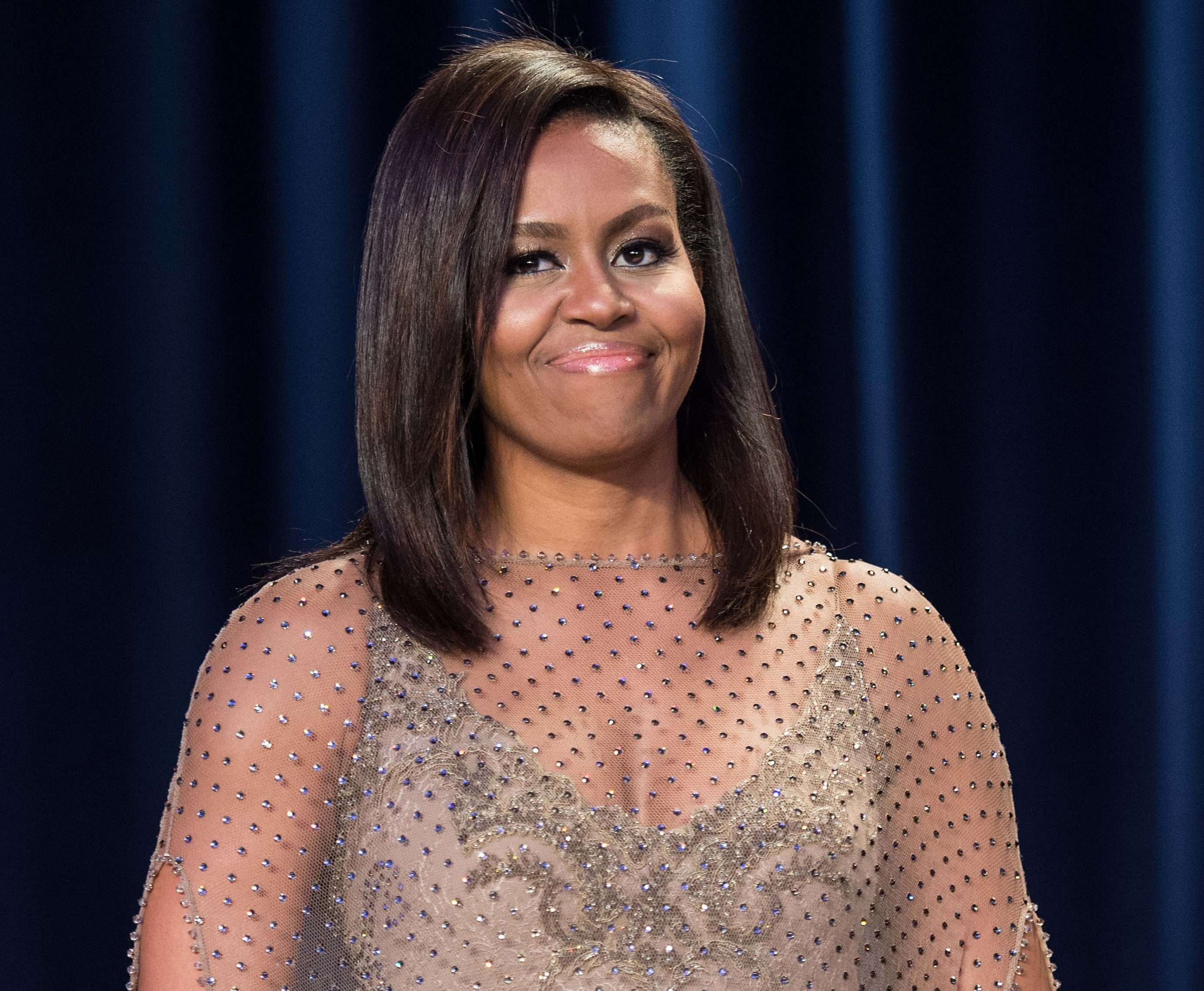 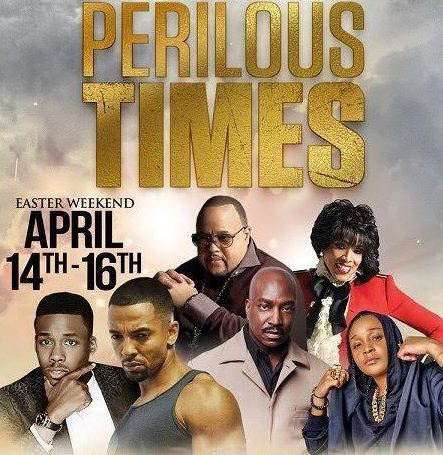