At least one shot rang out during an opening act’s performance on the Portland, Oregon stop for The Game’s “1992: Block Wars Tour.”

Law enforcement officials searched the club, scanned the area, and checked local hospitals, but no victims have been identified, according to TMZ. An alleged shooter has also not been found.

The show did not go on. Game had to cancel his set and the venue closed its doors for the night.

Approximately three weeks ago, law enforcement officials said Game was targeted in a Miami shooting outside of the Fontainebleau Hotel following another “1992: Block Wars Tour” performance.

Although some may speculate that these incidents are linked to Game’s ongoing Meek Mill feud, no evidence currently suggests a connection. 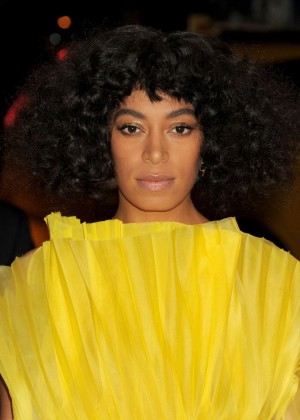 Solange Just Scored Her First No. 1 Album On The Billboard 200 Chart

Posted by Tim - October 10, 2016 0
Congratulations are in order. Billboard reports that Solange just earned her first No. 1 album on the Billboard 200 chart with her phenomenal release, A… 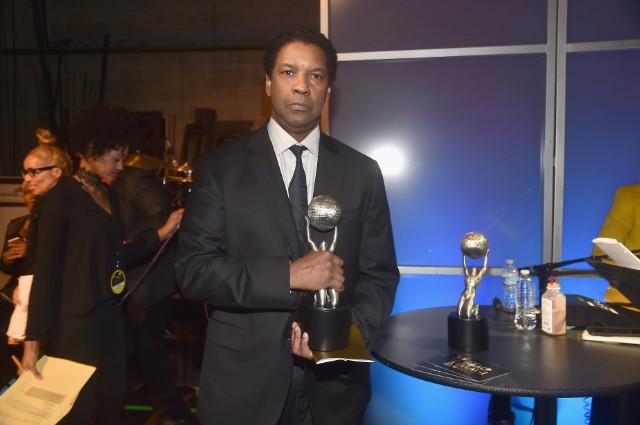 Posted by Tim - February 13, 2017 0
Denzel Washington took home the NAACP Image Award for Outstanding Actor in a Motion Picture for his role as Troy… 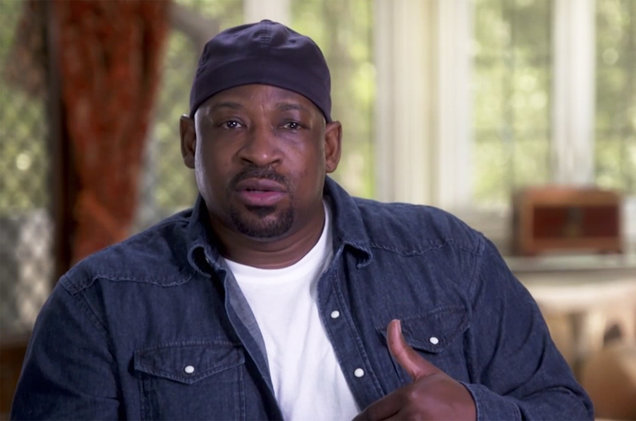 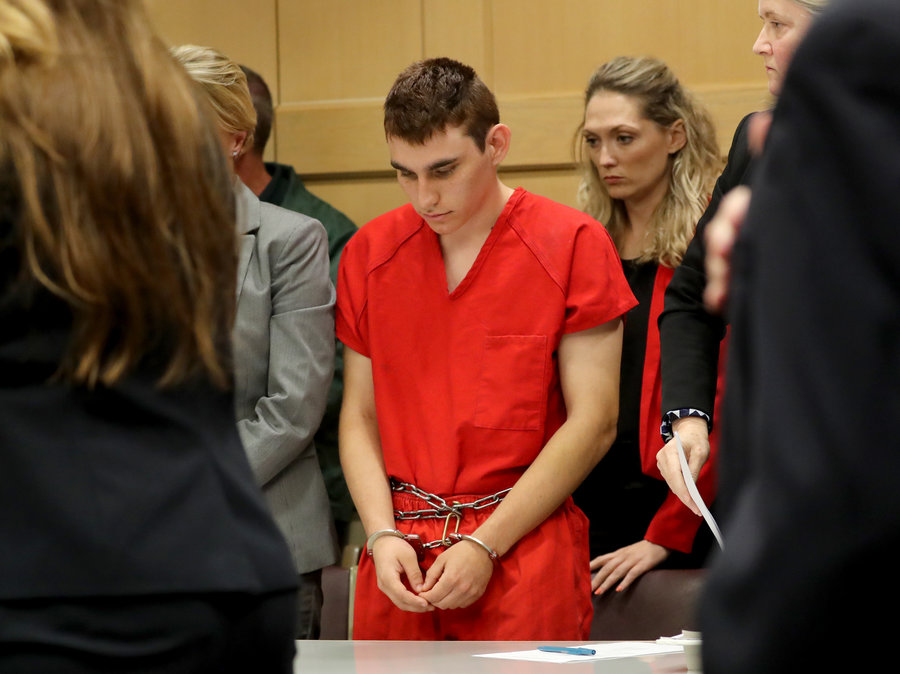