Kanye West may have thought he was doing the country a service by meeting with president-elect Donald Trump to discuss “multicultural issues,” but John Legend isn’t buying it one bit. In an interview with French outlet Clique, the Darkness and Lightartist blasted the rapper for going to the Trump Tower, labelling it a clear publicity stunt.

“I don’t think it’s impossible to talk to [Donald Trump] about issues, but I won’t be used as a publicity stunt. I think Kanye was a publicity stunt,” Legend told the publication on Dec. 14. The singer then expressed his disappointment for West’s earlier comments — pre-mental breakdown — in which the rapper stated that he would have voted for Trump in the general elections.

“I’m pretty disappointed with Kanye that he says he would have voted for Trump. I think Trump has been corrosive, his message has been corrosive to the country,” the singer, who has been a vocal protester of many of the president-elect’s policies, said. “I think the things he’s promised to do have been very concerning for a lot of people, and for Kanye to support that message is very disappointing.” And when the interviewer suggested that West may have had another motive for the meeting, Legend responded: “Whatever’s in his mind, I disagree with him.”

While others have reacted similarly to West’s disturbingly new “friendship,” A$AP Ferg seems to be holding on to the hope that the old Ye is still somewhere deeply embedded in the new, blonde version of the hip hop icon. Ferg took to Twitter yesterday (Dec. 14), to suggest that Yeezy’s meeting was “strategic” and something big was in the works. According to the “Famous” rapper, he went to the Trump Tower in order to keep a “direct line” to the future president so that real change could come.

If Trump and West are the new leaders of the change this country is going to see, it may really be time to see how many Americans Canada will grant full residency to. 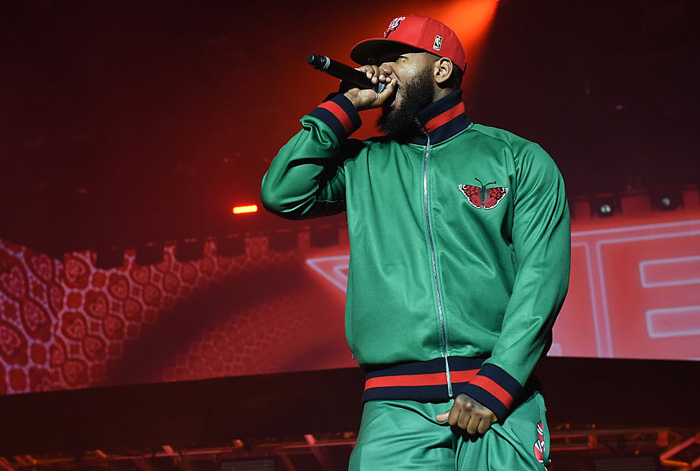 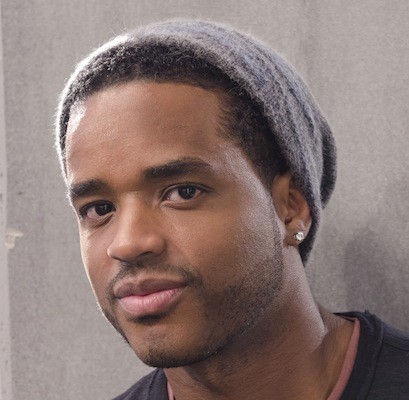 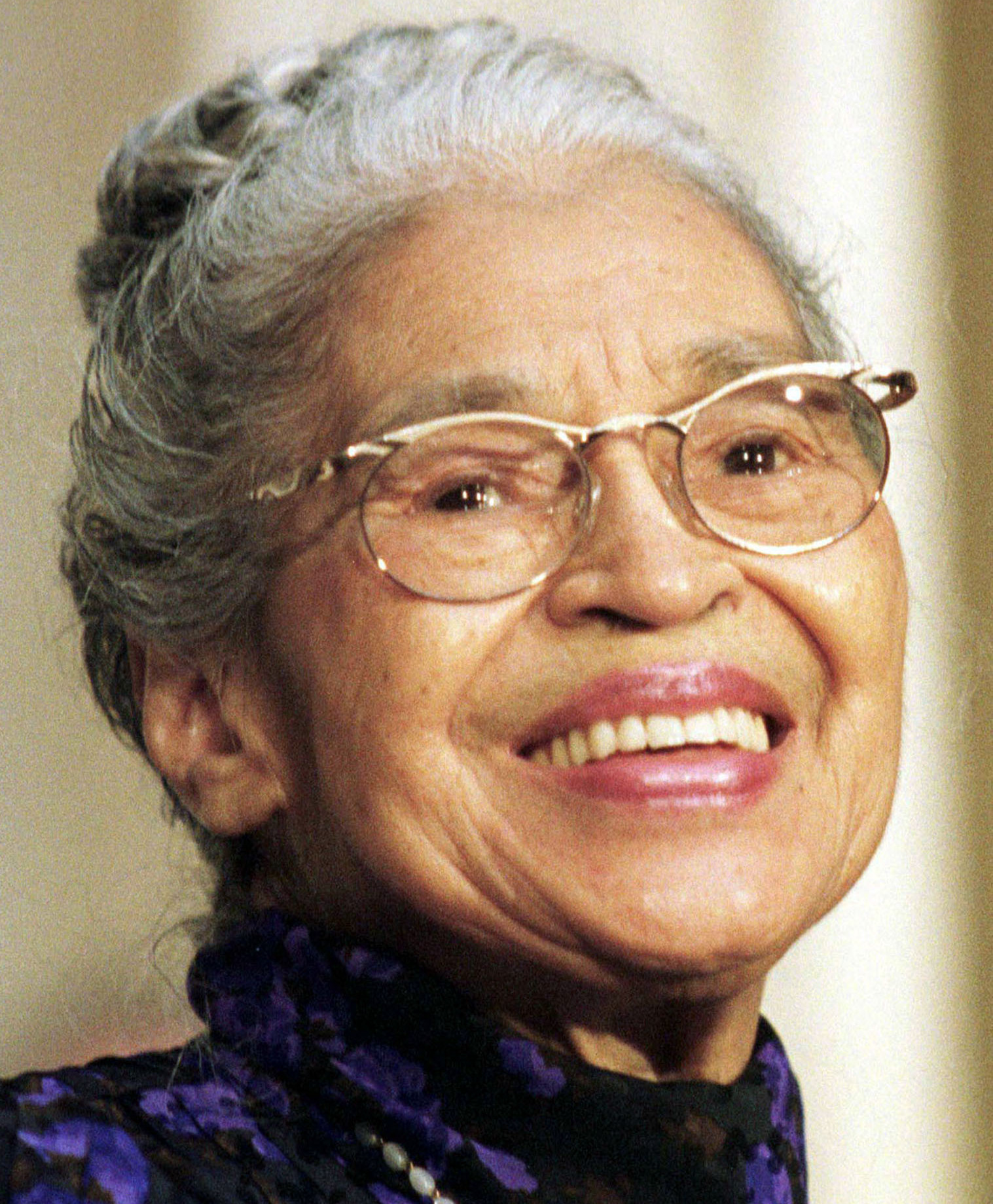 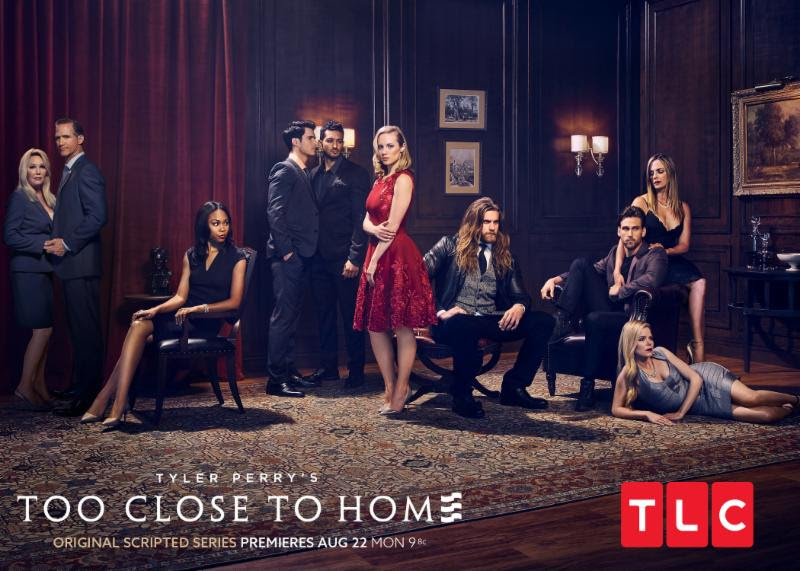 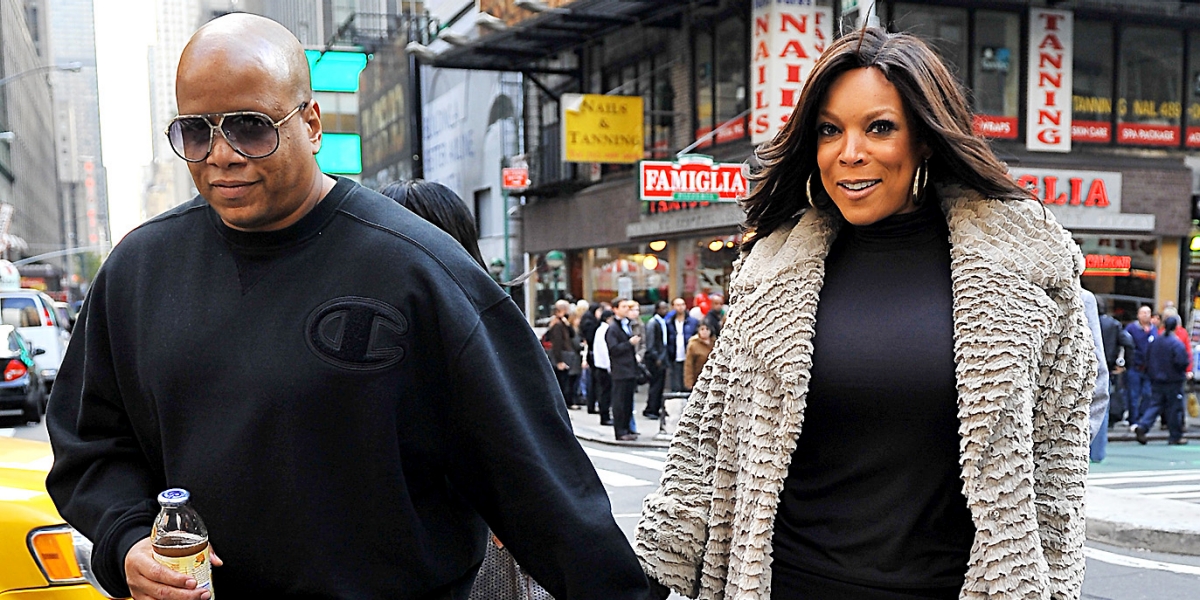