The 20-year-old rapper, whose real name was Jahseh Onfroy, was leaving a motorsports store shortly before 4 p.m. when two men in a dark colored SUV shot and killed him in an apparent robbery, said Keyla Concepción, Broward County sheriff department public information officer.
Broward County deputies are actively looking for the two men and asking anyone who witnessed the shooting to come forward, Concepción said.
XXXTentacion, a Plantation, Florida, native, rocketed to fame after his song “Look at Me” went viral on social media and audio distribution platform SoundCloud in 2016 according to CNN affiliate WSVN-TV.
He went on to be featured in XXL magazine’s 2017 Freshman Class alongside other up-and-coming artists.
His latest album “?” premiered at No. 1 when it was released in March, according to Billboard’s website. The album’s single “Sad!” peaked at No. 7 on the Billboard Hot 100 and spent 15 weeks on the charts, according to Billboard.
For more details: cnn.com 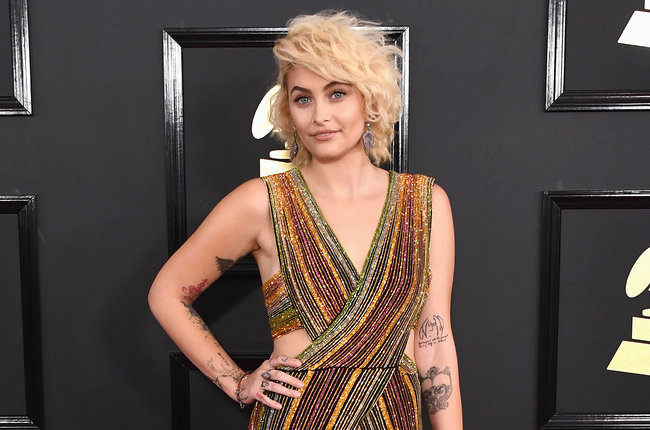 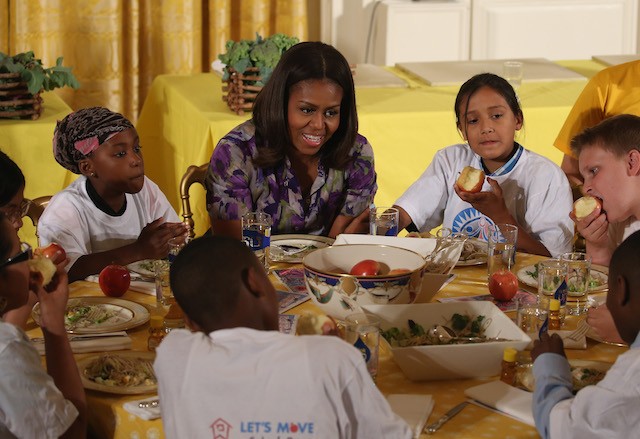 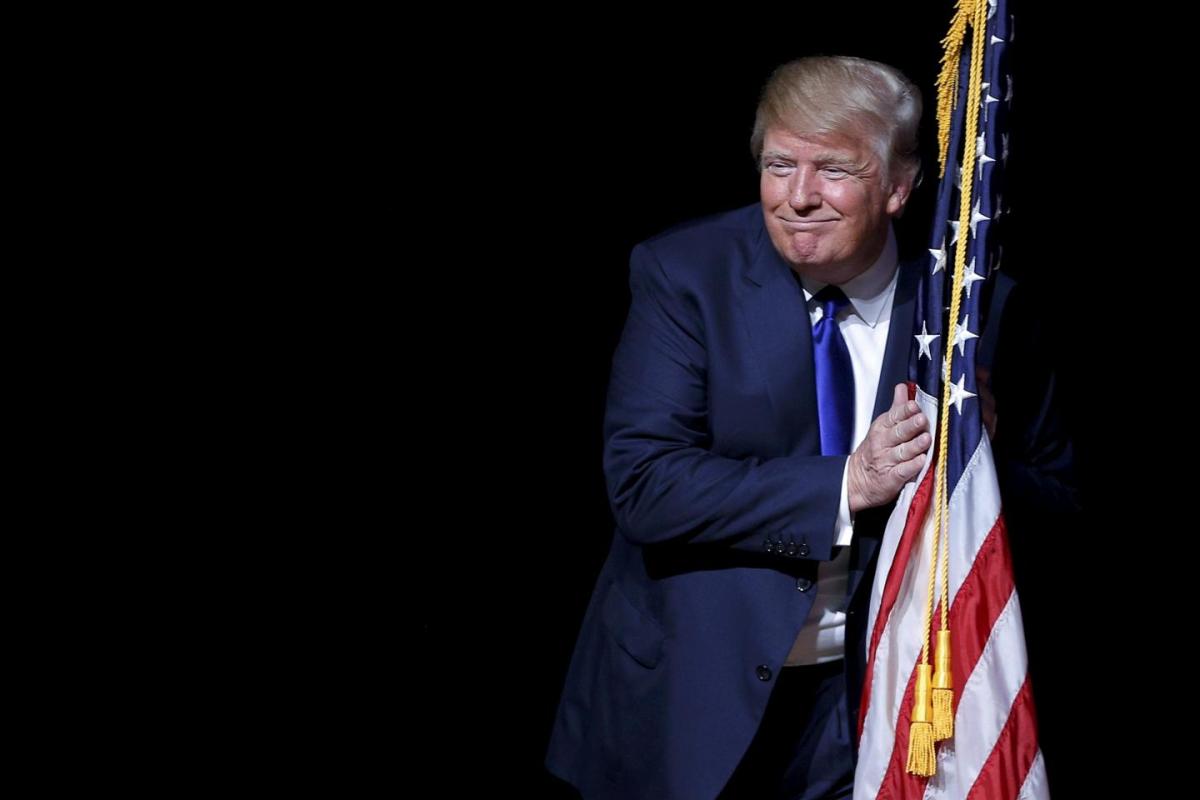