The messy legal battle between Mary J. Blige and her estranged ex-husband/former manager Martin “Kendu” Isaacs has just gotten messier. According to TMZ, the “No More Drama” singer is accusing Isaacs of refusing to hand over a few of her prized possessions including two luxury cars, a Grammy and another award.

While it’s unclear if there was a prenuptial agreement in place when they married in 2003, back in July Blige cited “irreconcilable differences” as the reason for their divorce.

Isaacs has  asked for several off the wall requests including $130,000 in child support including a personal trainer, chef and his wardrobe paid for. 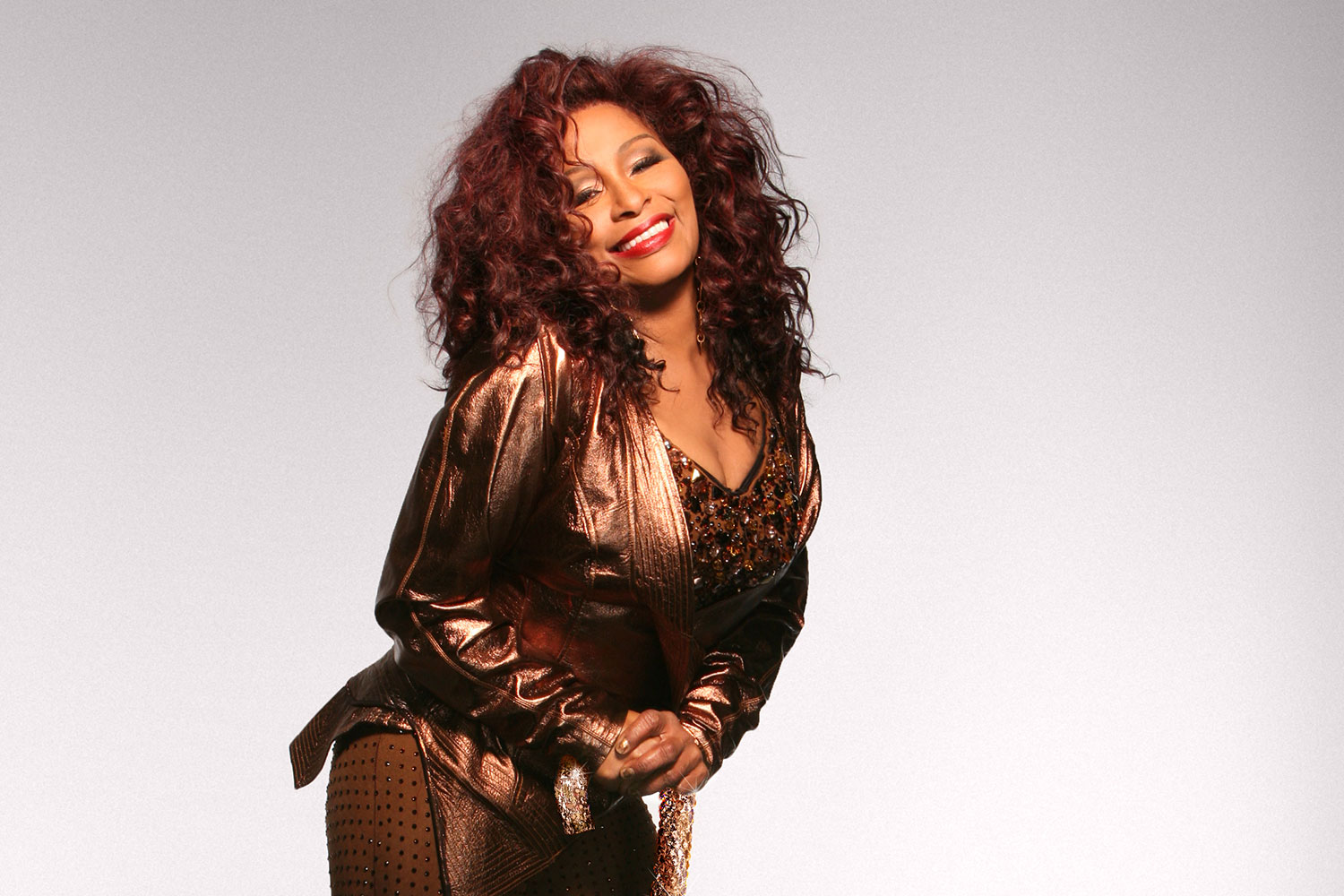 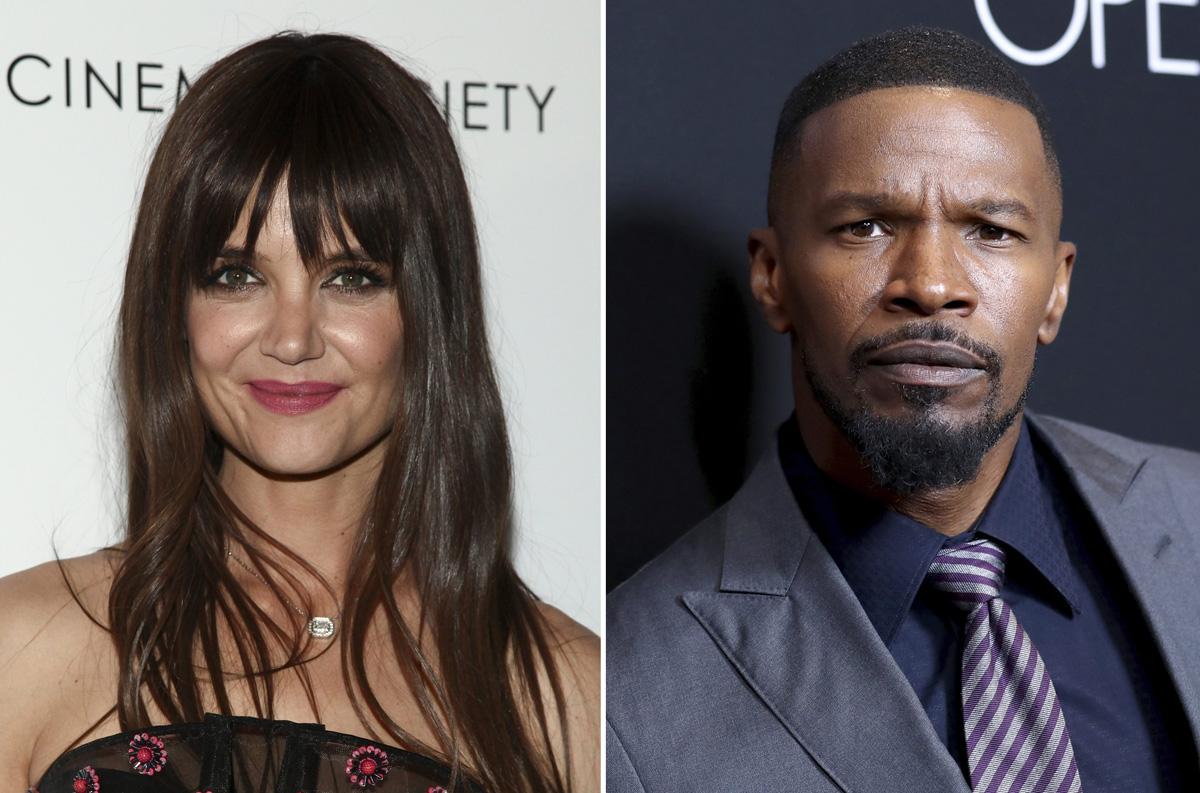 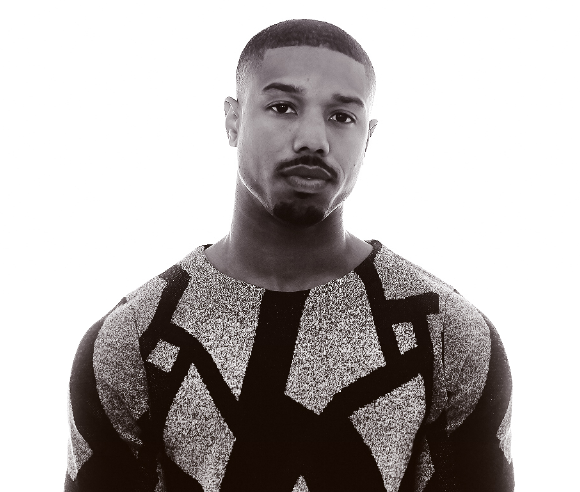 Michael B. Jordan Responds To Gay Rumors “Grow The F**k Up!”

Posted by Tim - December 27, 2016 0
Point blank, Michael B. Jordan isn’t here for the foolery, the flim-flam or the f**kery! The Creed star took to Instagram Monday…