The 20th Annual Urbanworld Film Festival (www.urbanworld.org), presented byREVOLT with founding sponsor HBO, announced its 2016 film slate today.  One of the largest competitive film festivals designed to advance the presence and impact of diverse content creators will screen over 68 films and will take place September 21-25, 2016 at Manhattan’s AMC Empire 25 on 234 West 42nd Street.

Disney’s Queen of Katwe will be featured on Thursday, September 22 at 7:45 p.m.  The film is based on the vibrant true story of a young girl from the streets of rural Uganda whose world rapidly changes when she is introduced to the game of chess, and, as a result of the support she receives from her family and community, is instilled with the confidence and determination she needs to pursue her dream of becoming an international chess champion. Directed by Mira Nair, the film stars Golden Globe® nomineeDavid Oyelowo, Tony® nominee and Academy Award® winner Lupita Nyong‘o and newcomer Madina Nalwanga.  A Q&A with Oyelowo, recently announced as one of Urbanworld’s 2016 festival ambassadors, and Nair will immediately follow the screening of the film.

“With REVOLT as our presenting partner and HBO as founding partner, we are honored to elevate and showcase an inclusive representation of talented storytellers,” said Gabrielle Glore, Festival Director & Head of Programming, Urbanworld Film Festival. “In our 20th anniversary year, Urbanworld’s curated selections highlight content from around the world, enabling the festival to further expand the gaze on the many distinct voices that deserve to be heard.  We are proud to be a welcoming home for filmmakers, film enthusiasts and industry partners, all of whom return to Urbanworld to celebrate the artistry and craft of filmmaking.”

Also featured in this year’s festival is the highly anticipated REVOLT Young Filmmakers Showcase, which celebrates up and coming content creators and provides emerging young filmmakers with a larger platform to share their stories. Via Urbanworld Film Festival’s partnership with the 2nd Annual REVOLT Film Festival, three filmmakers and their films will be selected as finalists to attend the REVOLT Music Conference in Miami, October 13 – 16, 2016.

“The Urbanworld Film Festival has showcased the creative vision and storytelling from some of the world’s most recognized names in film for the past two decades,” said Keith T. Clinkscales, CEO, REVOLT. “We are excited to partner with Urbanworld on the REVOLT Film Festival as we continue to provide a platform for inclusive storytelling both in front of and behind the camera for young diverse filmmakers to be seen and heard. At REVOLT, we feel it is our mission to elevate content creators and broaden their reach to help shape and shift the culture.” 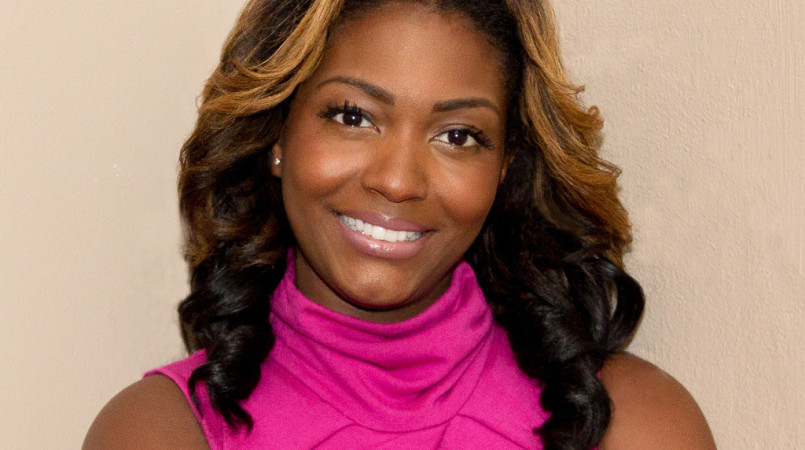 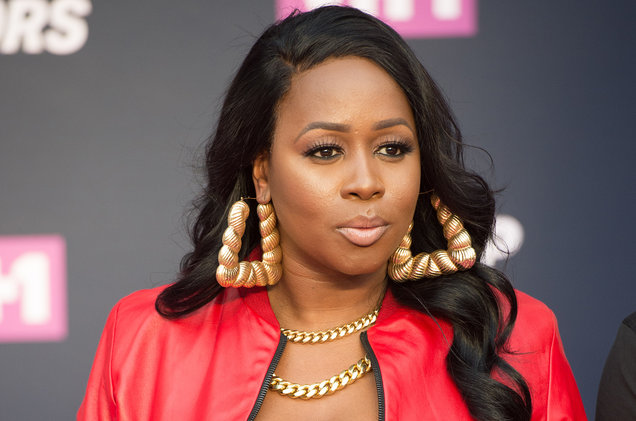 Remy Ma Speaks Out About Suffering a Miscarriage 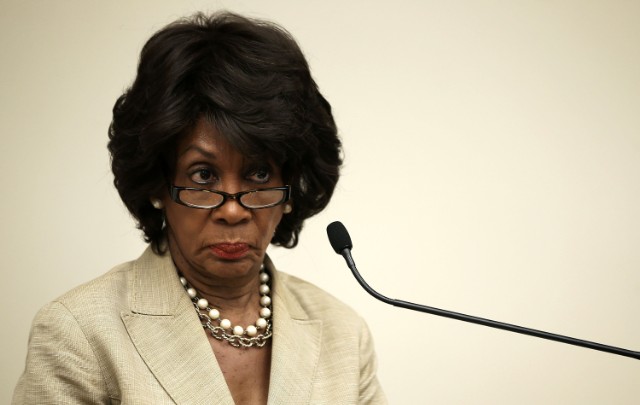 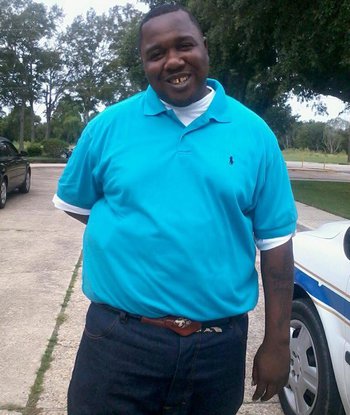 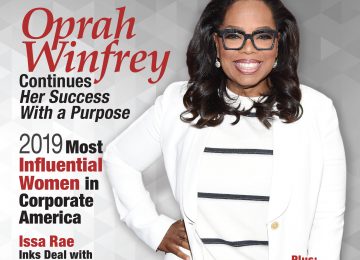