After over a decade propping up the homegrown creators that have emerged on its platform, YouTube is taking a big step into the traditional television business.

The Google-owned streamer has unveiled its plans for YouTube TV, a new live television service that will include a mix of broadcast and cable programming. The new service will include content from all four broadcasters as well as some cable channels, all for $35 a month, the company announced Tuesday at an event for press and partners at YouTube Space LA.

The package of about 45 channels is currently missing several cable channels, including those from Time Warner, Scripps and Viacom. But it will include Showtime as an add-on for an additional fee. Further, YouTube TV will include access to shows from YouTube creators, top trending videos and all of the original programs it features on its YouTube Red subscription service.

“There’s no question that millennials love great TV content,” CEO Susan Wojcicki said onstage at the event. But, she added, “they don’t want to watch it in a traditional setting. Instead, the younger generation wants to consume TV the way they’re used to consuming content online, live or on demand.”

The service will launch as a stand-alone product this spring in limited U.S. markets to start.

YouTube TV is a project that was more than a year in the making. Rumblings about the service first began to surface last spring, and over the summer it signed up its first major broadcaster, CBS.

The product will enter an increasingly crowded field of services providing cord-cutters with new ways to watch live television. Dish’s SlingTV and Sony’s PlayStation Vue have had an early head start, but last fall AT&T joined the fray with DirecTV Now and Hulu will soon launch its offering. Although each service varies slightly, their offerings are largely the same. Sling’s service starts at $20 for 30 channels, Vue’s starter pack currently costs $40 for 45 channels, DirecTV Now has a 100-channel bundle for $60 and Hulu’s forthcoming service will cost under $40.

YouTube will seek to set itself apart not just through its price but also its technology features. The service comes with capabilities for six separate accounts so parents can have personalized recommendations that are separate from their children, for example. There is also a cloud DVR feature with unlimited storage that will allow people to record shows they might miss live.

YouTube TV comes a little more than a year after YouTube began to make a serious push beyond its ad-supported roots with the launch of YouTube Red, a $10-per-month streaming service that offers original programming and an ad-free experience. It also has a stand-alone app for children, YouTube Kids, and a music-specific product.

YouTube continues to be an online video juggernaut. The company revealed Monday that people are watching 1 billion hours of video every day on the platform. But YouTube TV marks a new avenue for the streamer, an opportunity that executives characterized as providing a service tailored to a new generation of TV viewers. Said product chief Neal Mohan in a post-event Q&A, “Our long-term vision is really to reimagine how TV is watched.” 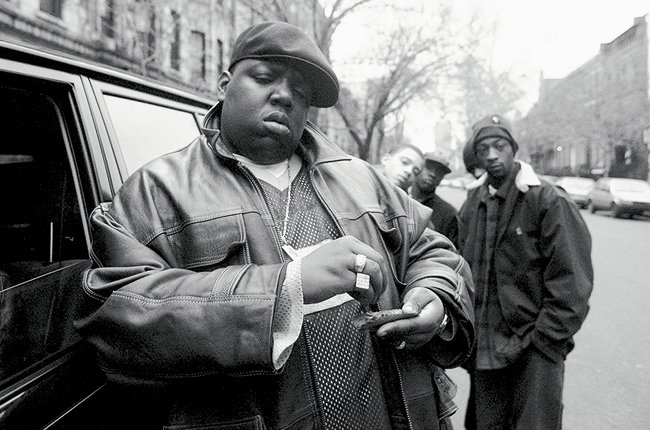 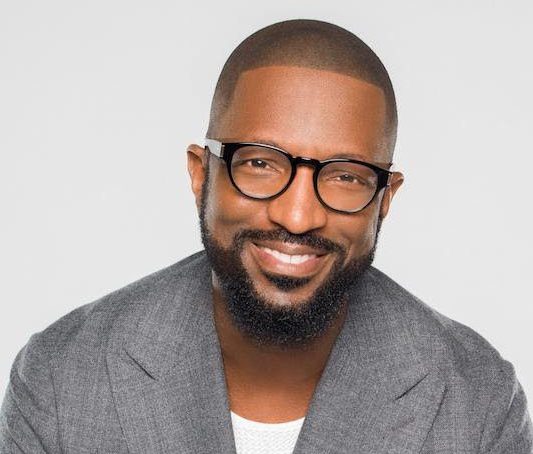 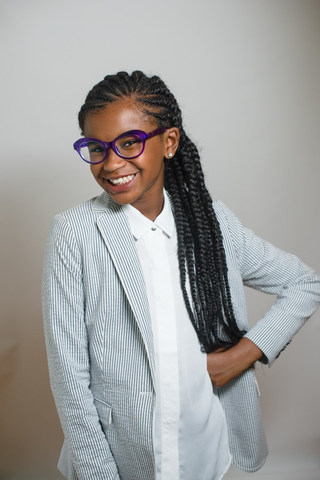 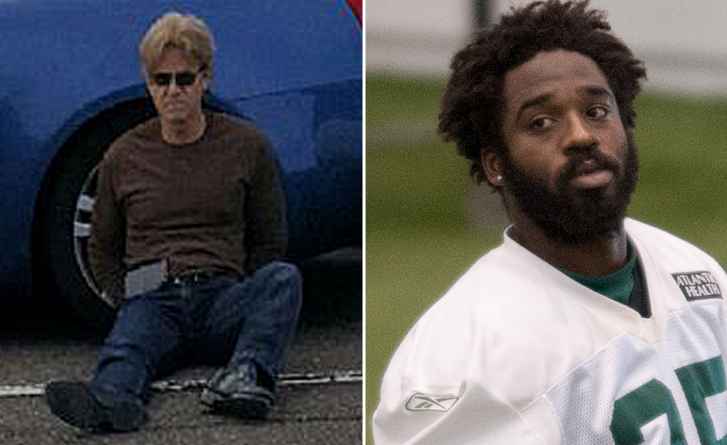