The monthly, ad-free subscription gets some much-needed new features.

Pandora, days after announcing that it had struck deals with two of three major labels, the world’s largest umbrella of independents Merlin, and many others — “a watershed moment for us,” CEO Tim Westergren tells Billboard — the digital radio giant has now pulled the curtain back on the first of two product launches expected from the Oakland-based company this year.

Pandora One, the $4.99-per-month ad-free subscription the company has offered since 2009, is now Pandora Plus. Many things stay the same between each, including the price and simple interface of the app.

But One has added a key feature for flyers and subway riders: offline listening. “Enough to go from San Francisco to New York,” says Chris Becherer, the product vp who gave Billboard a brief preview of the new features. Four stations are saved automatically (only when your phone is on wifi, unless you tell it to suck them up over cellular data), and switched to if signal is lost. (Users can’t set the amount of storage space the app uses.) The four playlists are the three most-recent and most-listened-to stations on your account and Thumbprint Radio, generated in part by the thumbs up that users give songs as they listen.

Pandora’s free version (where the vast majority of its listeners are) has also gotten an important new feature: the option to watch a video ad to receive “a bundle” of song skips and rewinds. These limitations on listening were, until recently, required of Pandora, due in part to the way it licensed its music in the U.S. Now that its deals with the music industry’s major stakeholders are in place, it can experiment. Since video ads are the most valuable to advertisers, and since Pandora’s 78.1 million monthly listeners have to watch the whole ad to get their skips, its new ad product will “be a very important part of our business,” Westergren says. A promotion last fall that saw advertisements removed from the service for one day cost the company about $2.5 million, according to a Billboard estimate.

The new features will roll out to users over the coming months.

Westergren was confident about converting its many, many free listeners to this new paid tier — expect a big marketing push for Pandora Plus. “ts something we’ll put in front of a hundred-million people — and we know a lot about these people,” Westergren says. “We have a really effective marketing mechanism. We’re not talking about buying a billboard.”

And that other product? The company plans to launch a $9.99-per-month streaming service to compete with Spotify, Apple Music, et al., by the end of the year. Though Westergren maintains his company’s entry into the ‘full-featured’ streaming world will be fundamentally different — “something you’ve never seen before,” he says. Given the stout competition it will have with Spotify and Apple Music, it needs to be. 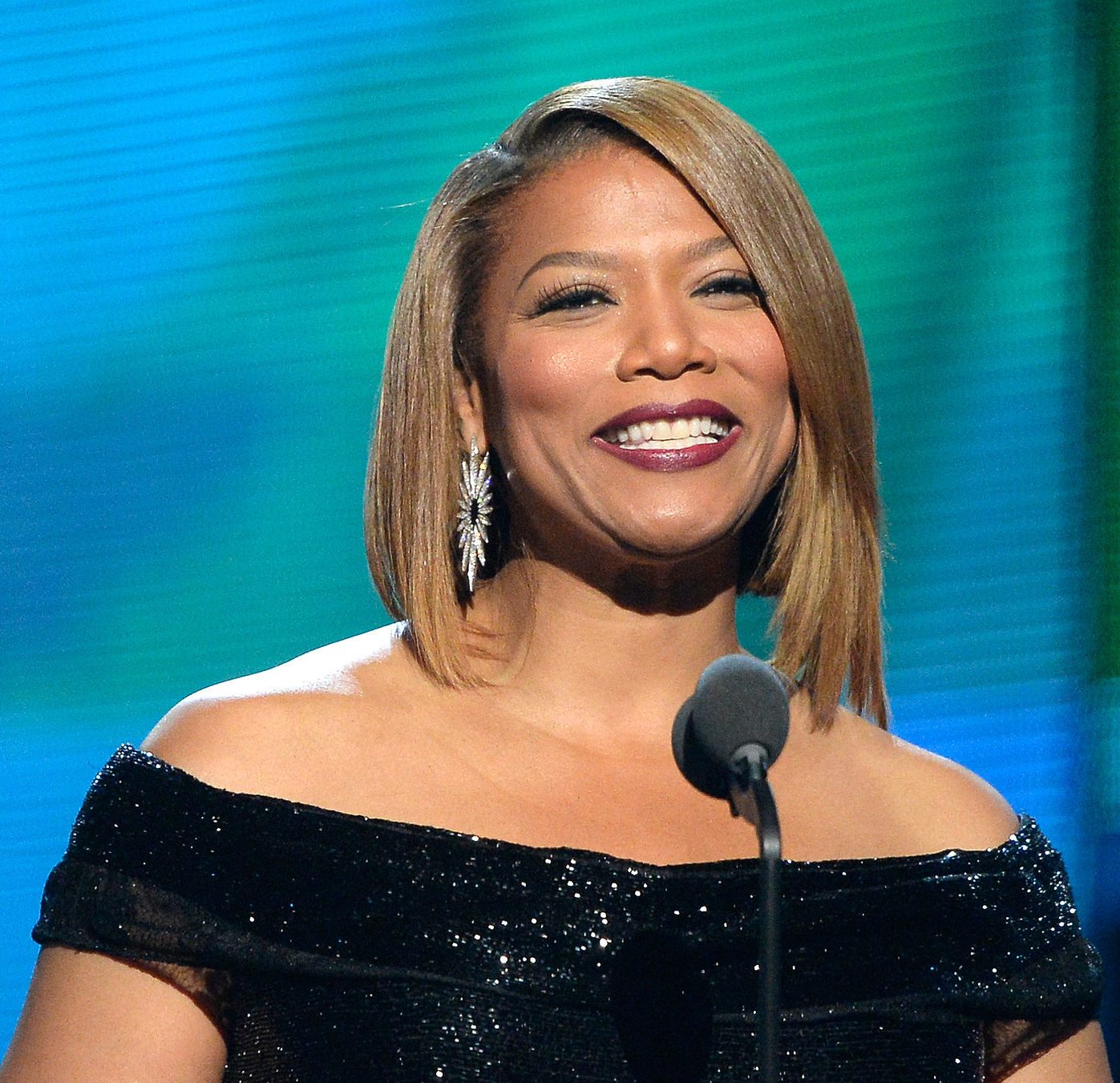 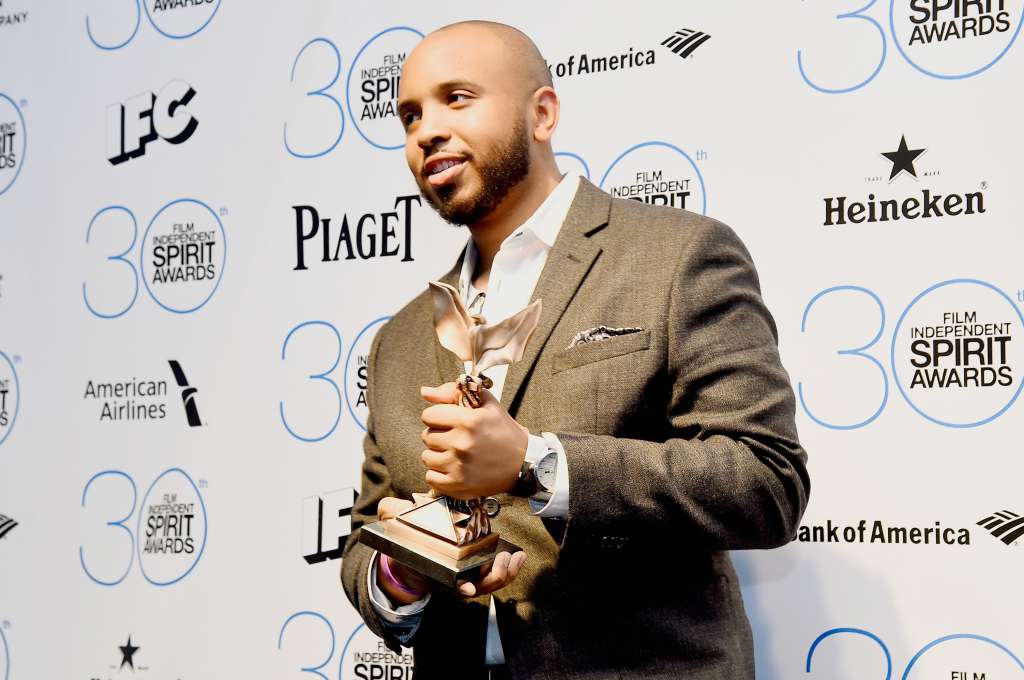 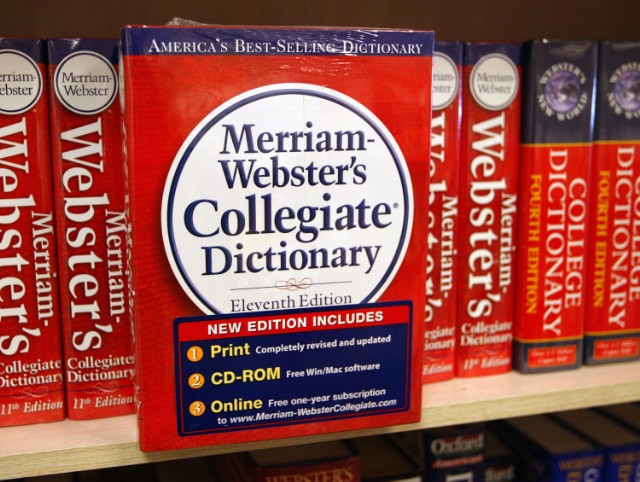 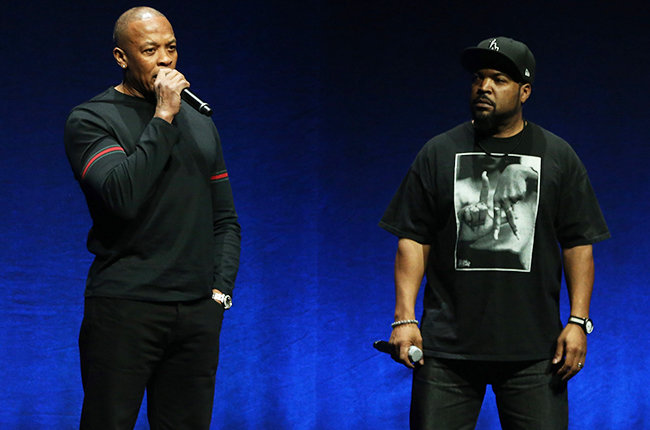