Pharrell Williams definitely has a lot to be happy about.

In fact, the singer and and his wife Helen Lasichanh have three new reasons to be filled with joy.

“Pharrell, Helen and Rocket Williams have welcomed triplets,” a rep for Williams said in a statement to People magazine. “The family is happy and healthy!”

Williams and Lasichanh, who are already parents to 8-year-old Rocket, have not announced the sex of the babies or their names. Vanity Fair reported that Lasichanh gave birth at the beginning of January.

“The Voice” judge and his wife revealed they were expecting again in September when Lasichanh stepped out for an event sporting a baby bump. The pair, however, never revealed that she was expecting three little bundles of joy.

Last February, Williams gushed about fatherhood while chatting with new dad Chance the Rapper. According to Williams becoming a father was one of the best things he’s experienced.

“I’m gonna tell you, that is the best song that you will ever co-write in your life,” Williams said on his Beats 1 radio show OTHERtone. “When you think the melody can’t get any better, and you think the lyrical content can’t get any deeper and any sicker, the bars can’t be crazier, it happens all the time. God’s got the board, and she’s writing the lyrics. And she just rewrites over and over as she gets older, it’s one of the most amazing things ever.” 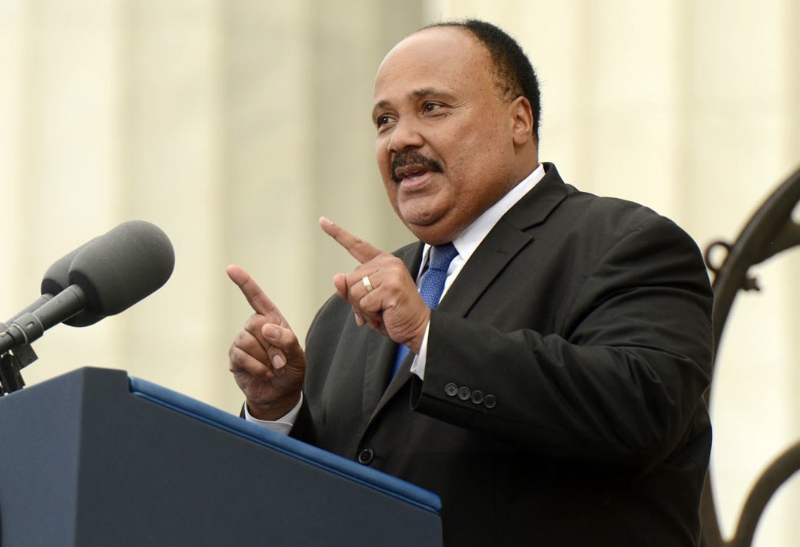 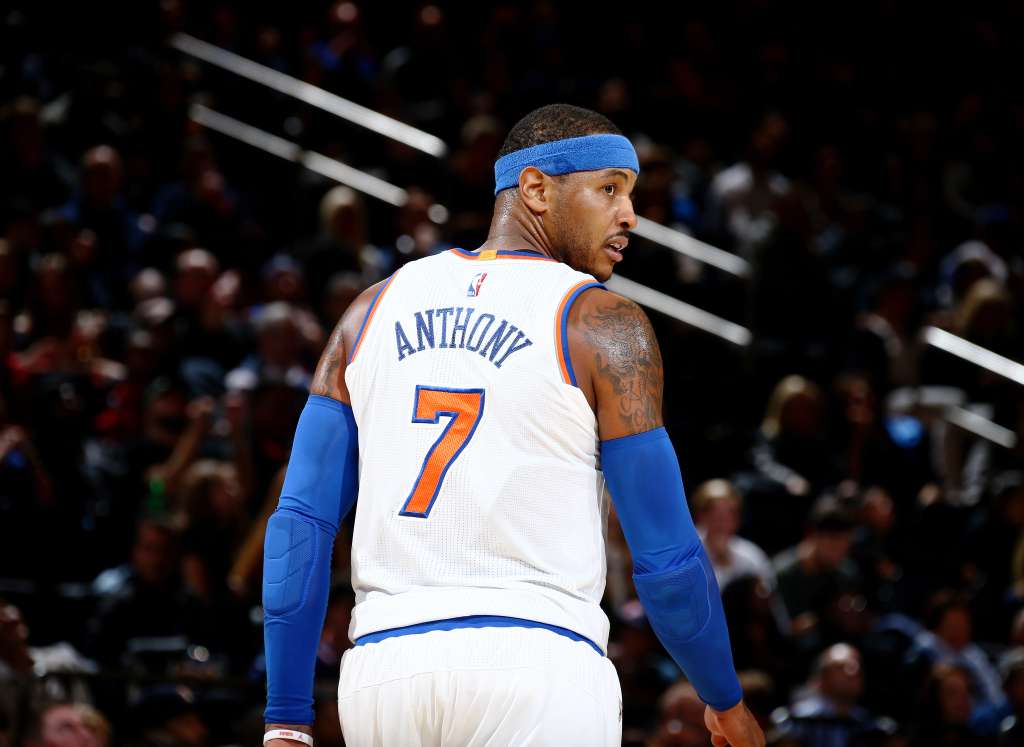 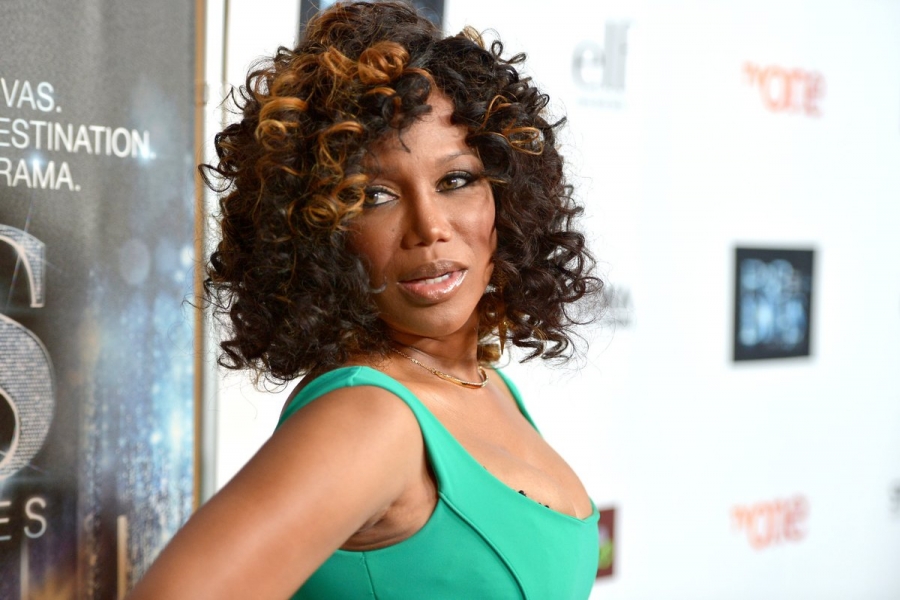