It was reported earlier this month that former first lady Michelle Obama would appear as a guest judge on the fifth season of MasterChef Junior, but her expertise on everything tasty might come to the small screen sooner than we think.

During its current season, guest judges have taken the spot of chef Graham Elliot, who exited the show in its fourth season. Obama will reportedly serve as a guest judge as soon as this or next week, The Root reports. The series, like MasterChef, features Gordon Ramsey on a hunt of the perfect tiny chef. Participants range in age from 8 to 13-years-old in hopes of collecting the $100,000 prize.

The mother of two is no stranger to good food. During her time in the White House, the former FLOTUS created the Let’s Move initiative to promote healthy eating and living. She also helped bring back the now-adored vegetable garden to the home of the First Family and taught us all how to “turnip.” 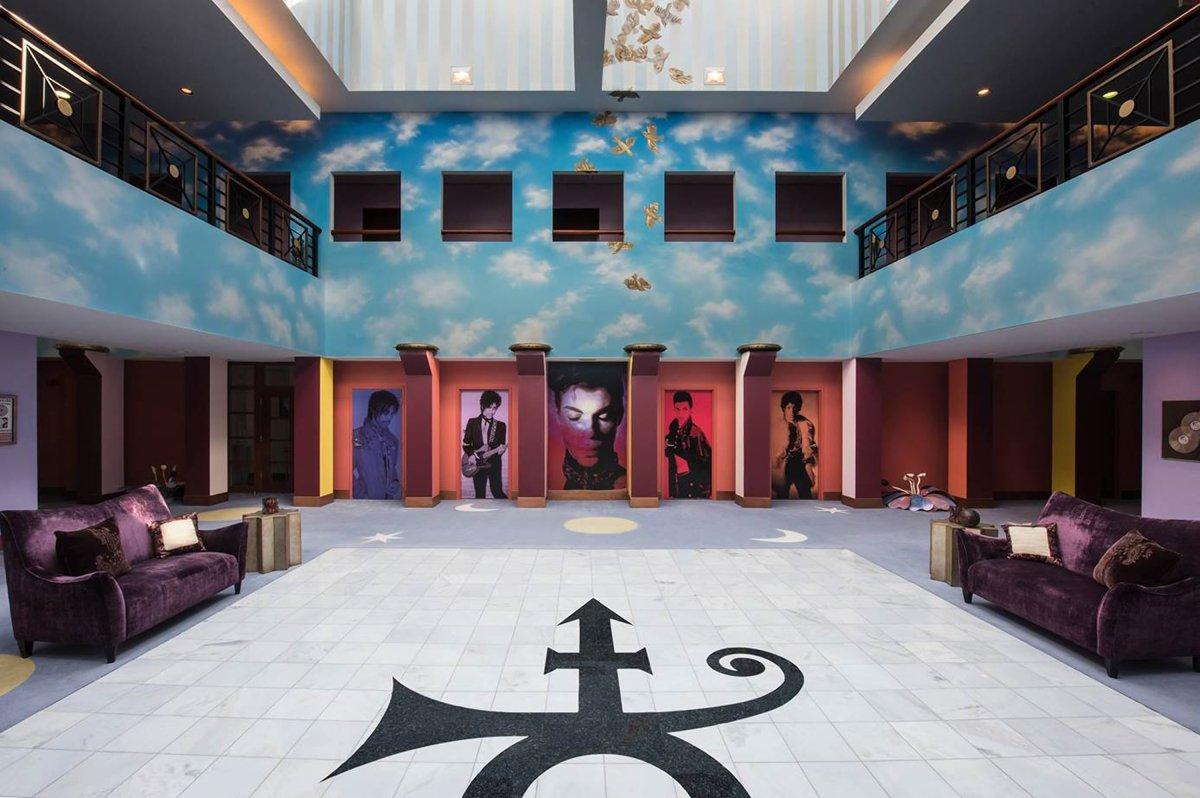 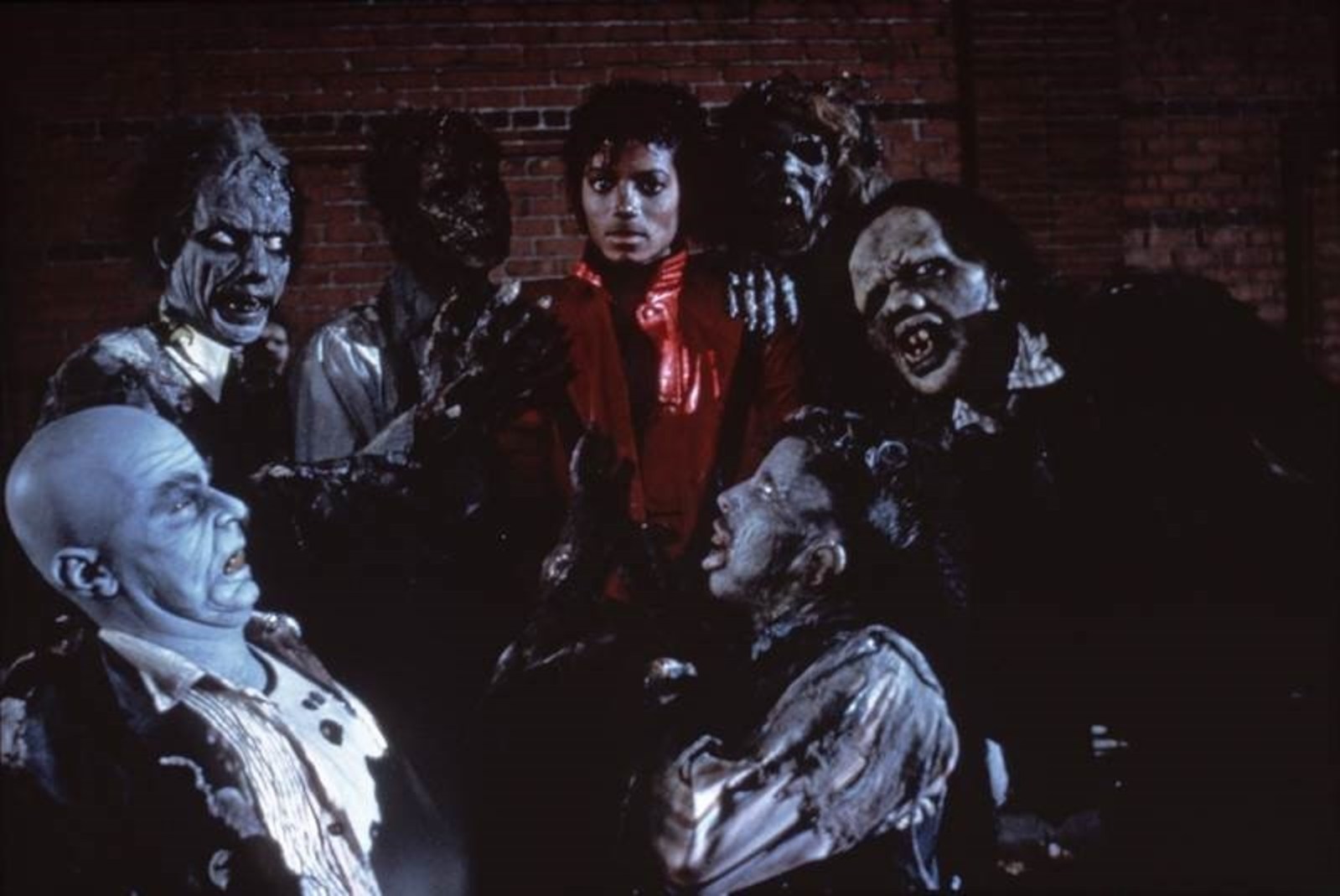 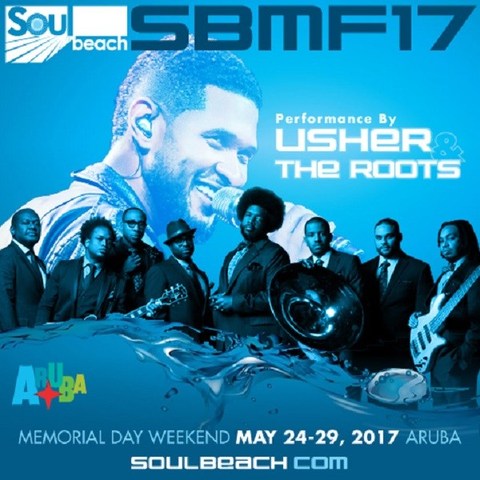 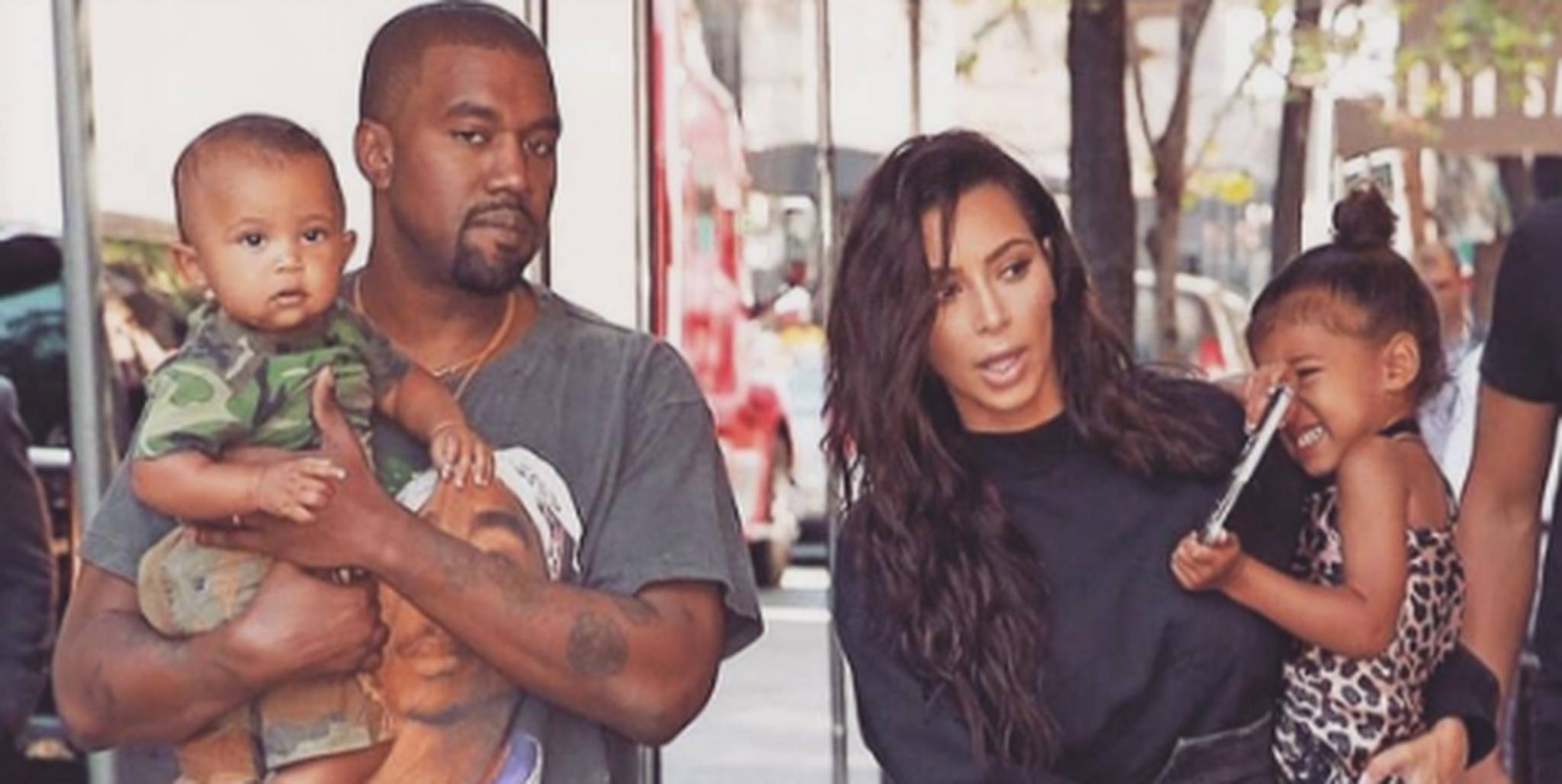 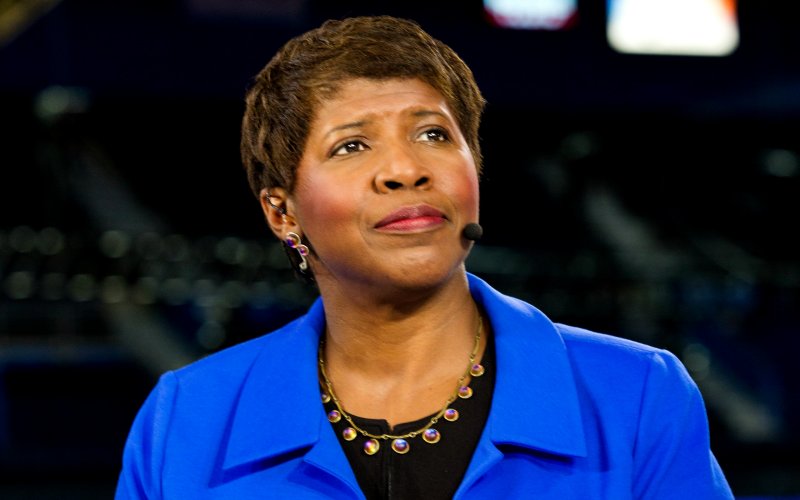