The controversial judge presiding over the case of rapper Meek Mill has denied the requests of his legal team that she both reconsider his prison sentence and step down from the case over personal biases.

Judge Genece E. Brinkley issued a decision Monday in Philadelphia declaring that she would not recuse herself from the case, and that the “All Eyes on You” rapper’s sentence of two to four years behind bars was “absolutely necessary” after he violated parole.

“Defendant received proper notice of all alleged probation violations in advance of his hearing,” she wrote, according to court documents. “The sentence imposed was not manifestly excessive and this Court stated sufficient reasons on the record to support a state sentence of 2 to 4 years.”

Mill’s defense lawyer Joe Tacopina had requested in late March that the Supreme Court of Pennsylvania boot Brinkley over her “bias and…unusual personal interest” in the case.

In her decision Monday, Brinkley vehemently denied allegations of crossing professional boundaries with Mill, including claims that she once requested he re-record a Boyz II Men song and give her a shout-out, and that she once tried to get him to change management companies.

“This bald allegation has no basis in reality. There is zero evidence to support this claim,” she wrote of the song request. “The court has repeatedly told Defendant that he cannot demand special treatment just because he has chosen to be an entertainer.”

Brinkley also accused Mill and his team of “fabricating” claims that the FBI was investigating his case. 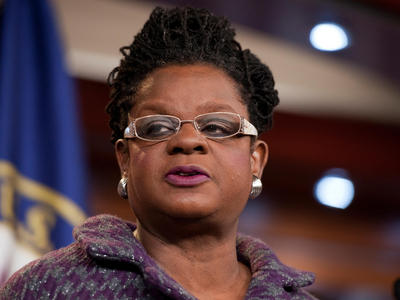 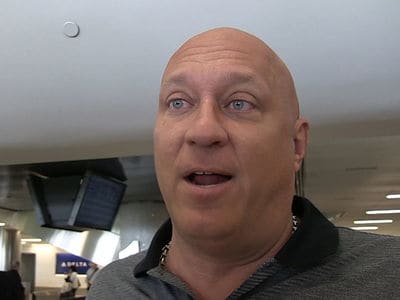 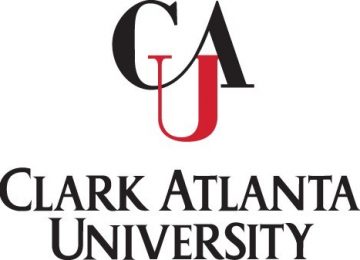 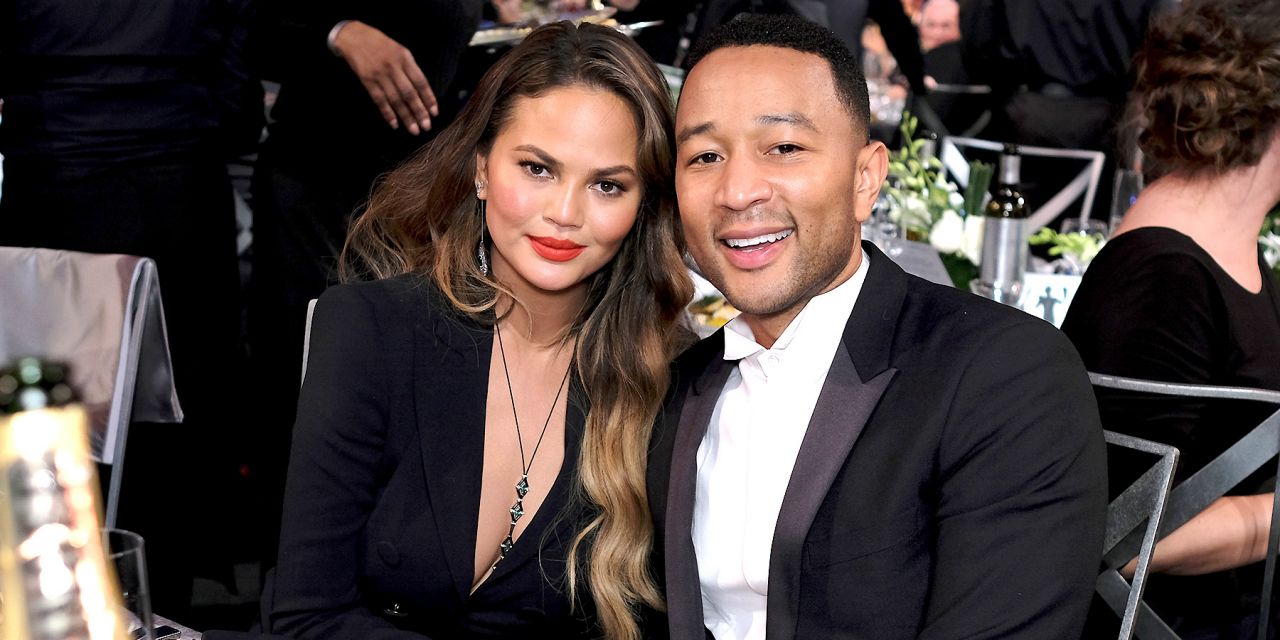