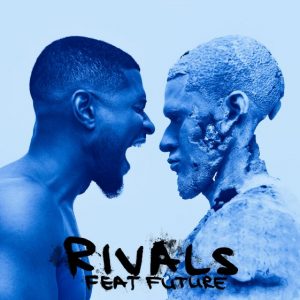 This year is proving to be a big year for Usher not only in music but also in film and his philanthropic endeavors.  Usher can be seen starring in the role of boxer Sugar Ray Leonard in the film “Hands of Stone,” a biopic of boxer Roberto Duran played by Edgar Ramirez and co-stars Robert De Niro which opened in theaters on August 26th. 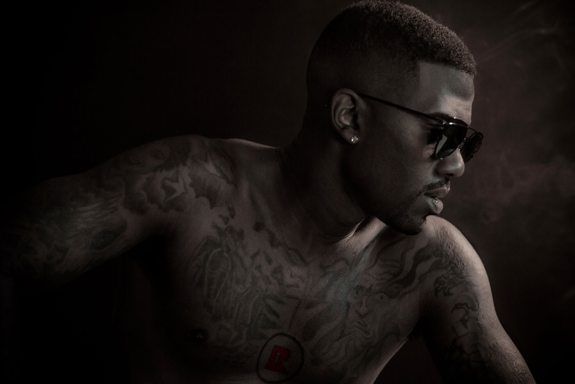 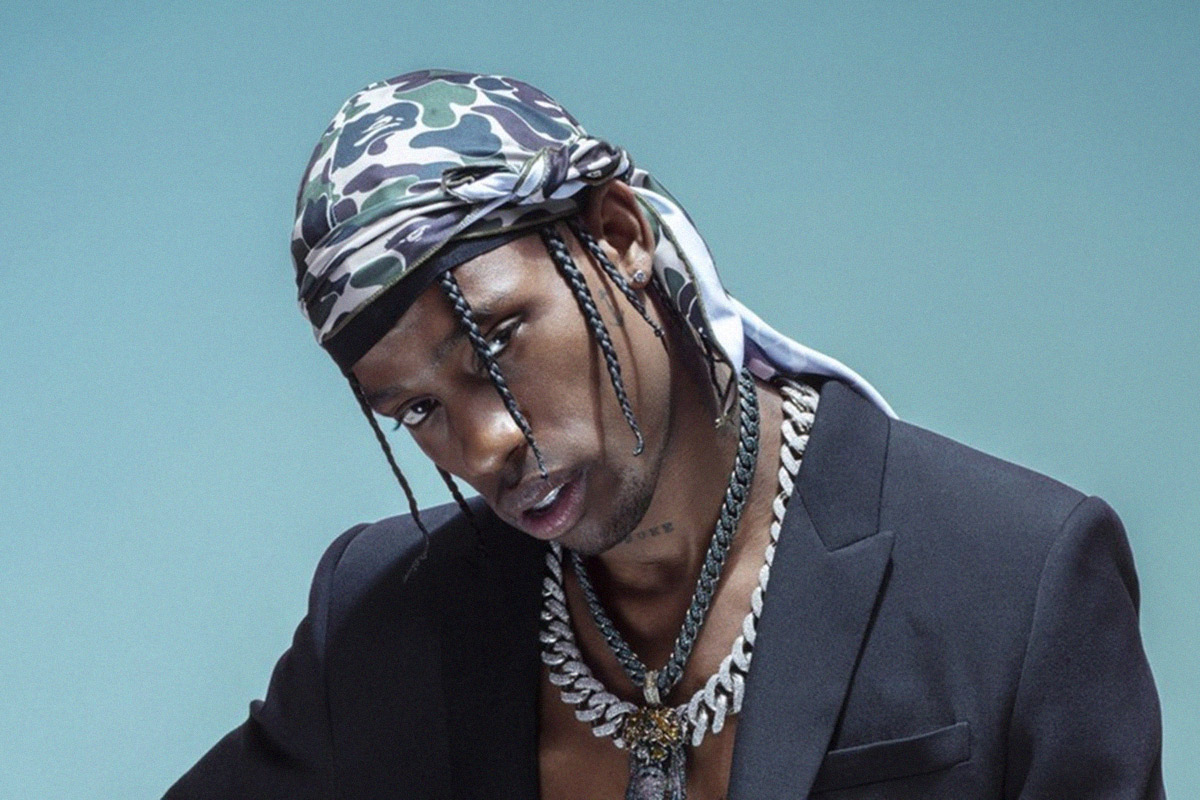 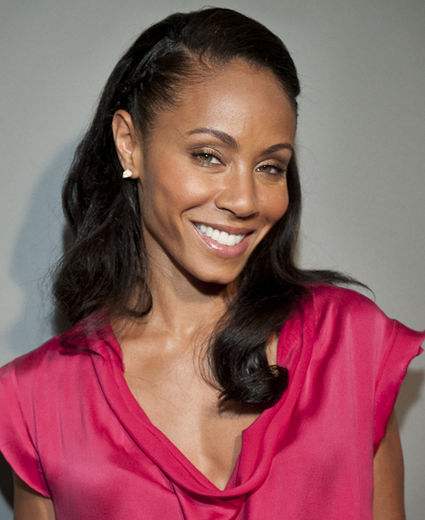 Posted by Kamiron Walters - January 23, 2018 0
Oscar-winner Mo’Nique is calling for fans to boycott Netflix after feeling low-balled by a $500,000 offer for a new stand-up… 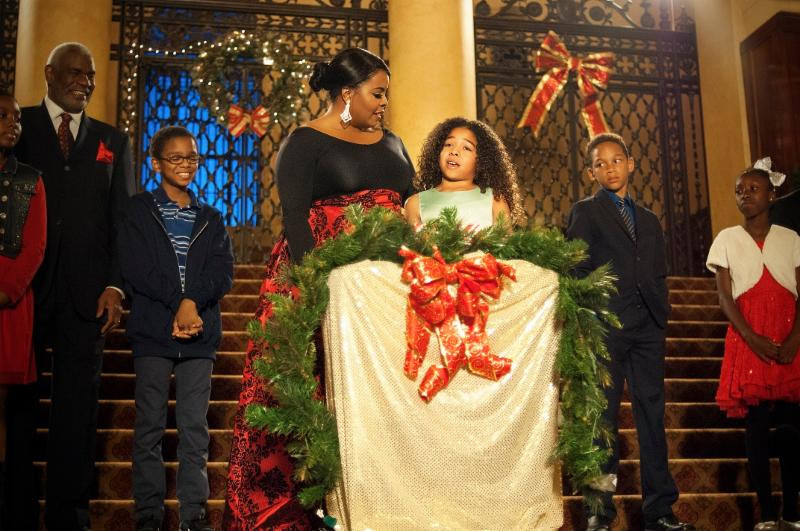