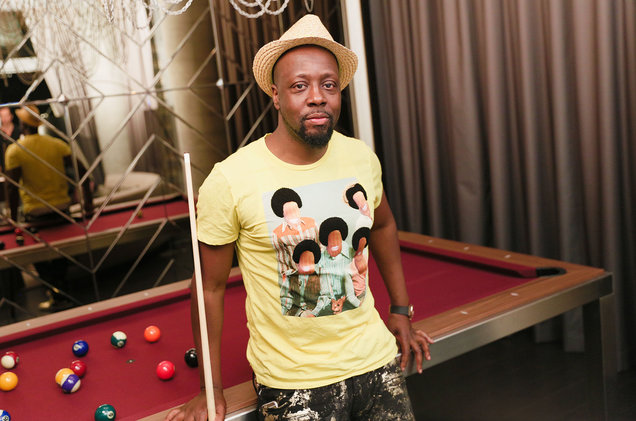 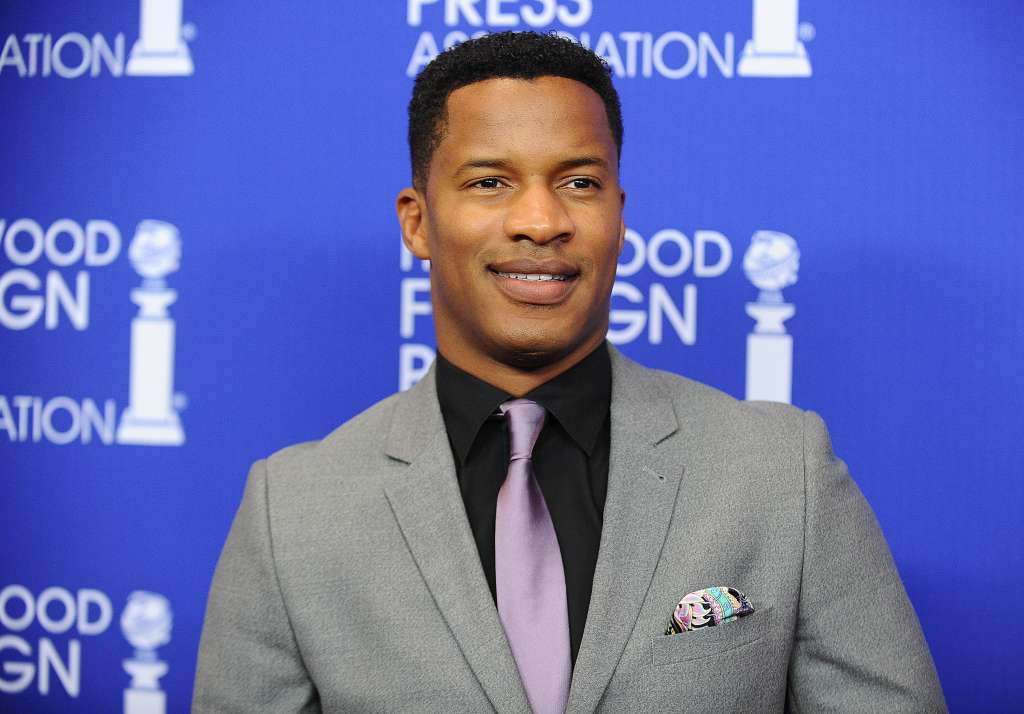 Posted by Tim - November 1, 2016 0
Nate Parker is once again at the center of another sexual misconduct allegation that happened while the actor attended Pennsylvania State University… 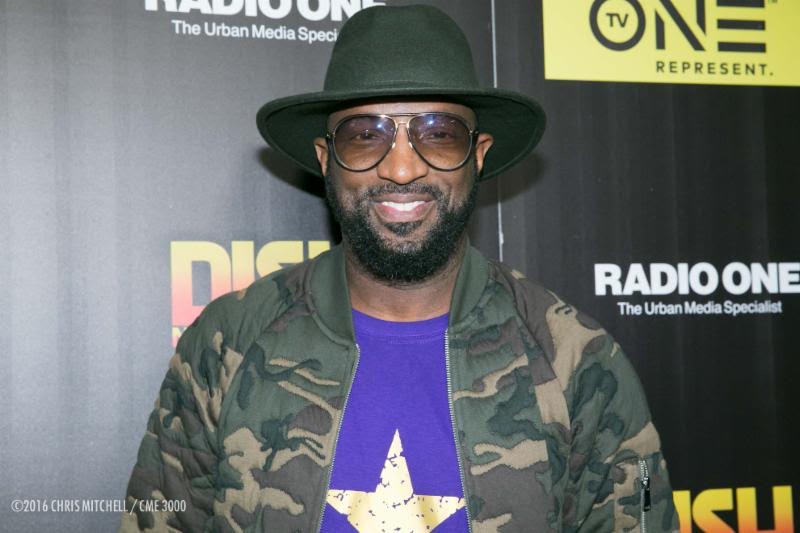 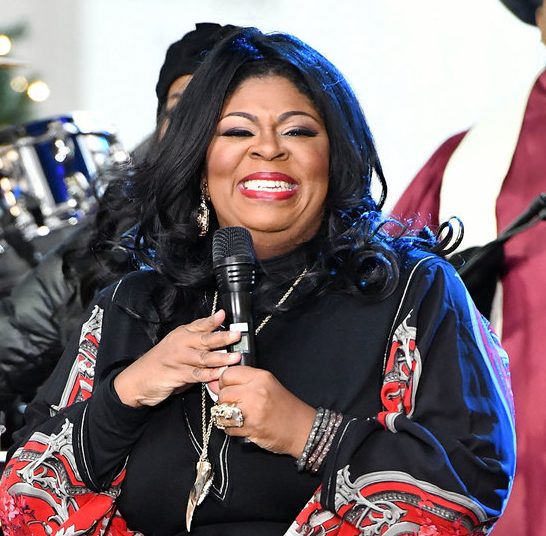