Mary Tyler Moore, one of the most iconic American television actors of the 20th century, has died at a Connecticut hospital at the age of 80, her representatives confirmed. The news follows previous reports that Moore, best known for her pioneering roles in the TV sitcoms The Mary Tyler Moore Show and The Dick Van Dyke Show, as well as her Oscar-nominated work for the drama Ordinary People, was in “grave condition” and had been on a respirator for several days. Sources close to the family told TMZ Moore’s condition was previously “so grim” that family members had arrived at the hospital to say good-bye and pay their respects earlier today. Moore previously underwent brain surgery to remove a benign meningioma in 2011, and her numerous health problems recently reached “critical” status.

“On Wednesday, beloved icon, Mary Tyler Moore, passed away at the age of 80 in the company of friends and her loving husband of over 33 years, Dr. S. Robert Levine,” her representative said in a statement. “A groundbreaking actress, producer, and passionate advocate for the Juvenile Diabetes Research Foundation, Mary will be remembered as a fearless visionary who turned the world on with her smile.” 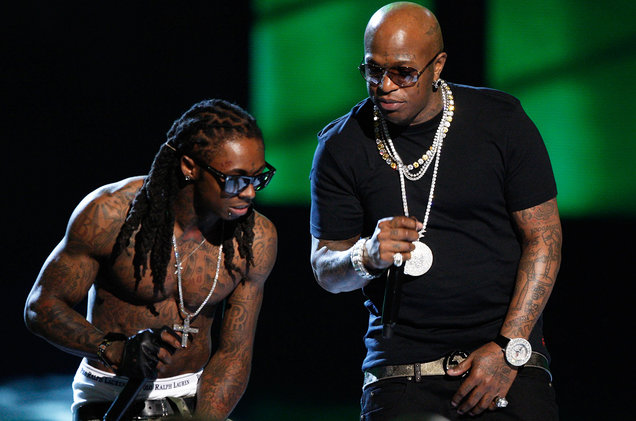 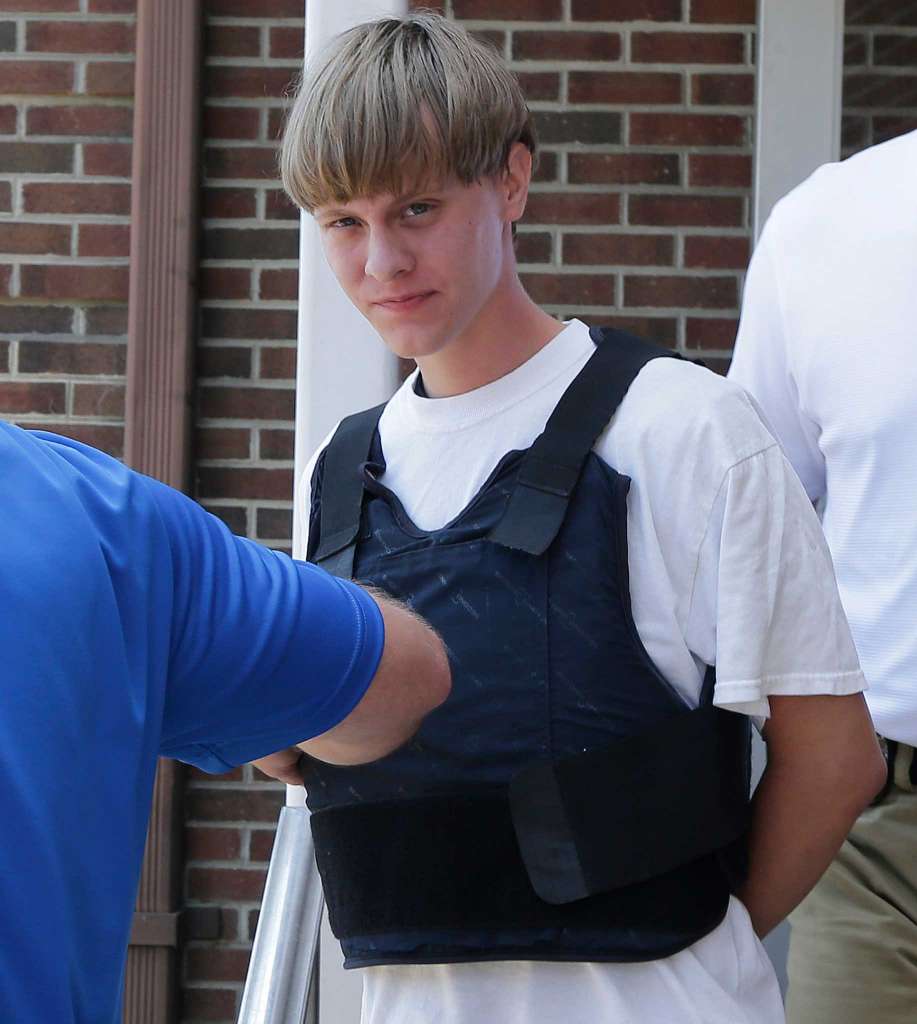 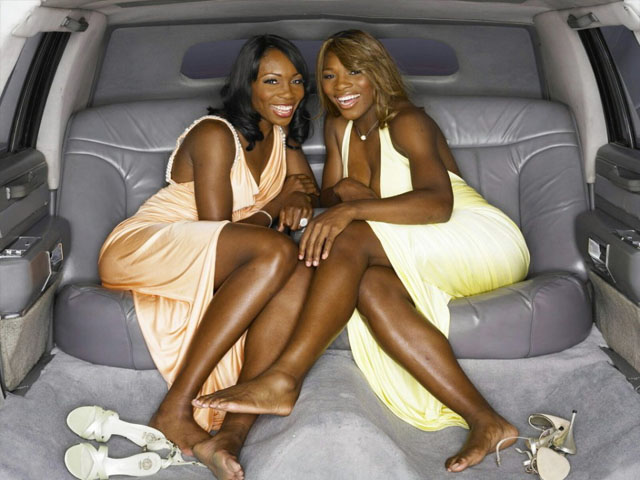