The daughter and granddaughter of Malcolm X were arrested for animal cruelty and theft, reports the New York Post. Malikah Shabazz, 51, and her 19-year-old daughter Bettih, were busted in a Wal-Mart parking lot in Maryland Wednesday (Jan. 25).

Mother and daughter were taken into custody after seven pit bulls were found stacked in crates inside their reportedly stolen U-Haul truck. The two face seven counts of animal cruelty and vehicle theft, and have been released on $2,000 bond.

Malikah and her twin sister, Malaak, are the youngest daughters of Malcolm X and Betty Shabazz. In 2011, Malikah was sentenced to probation for identity theft. 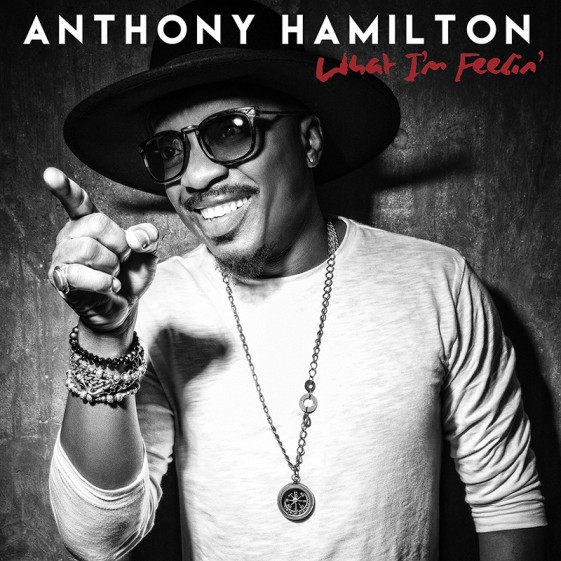 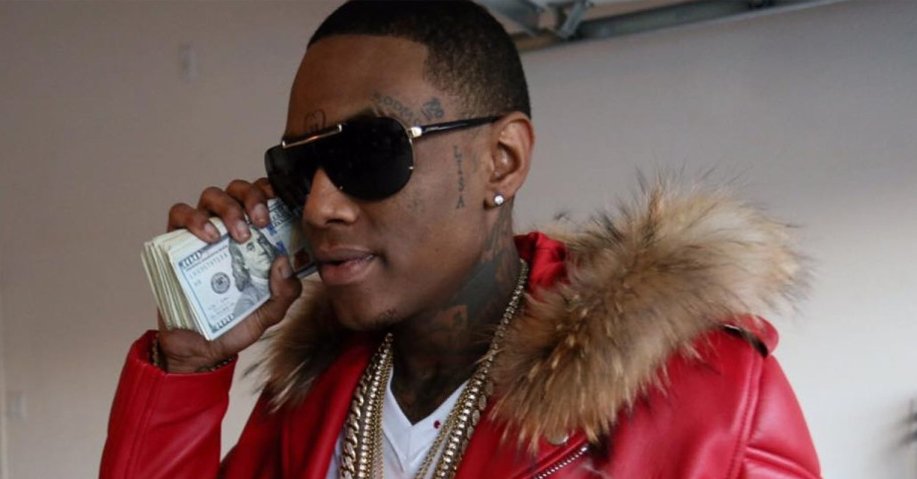 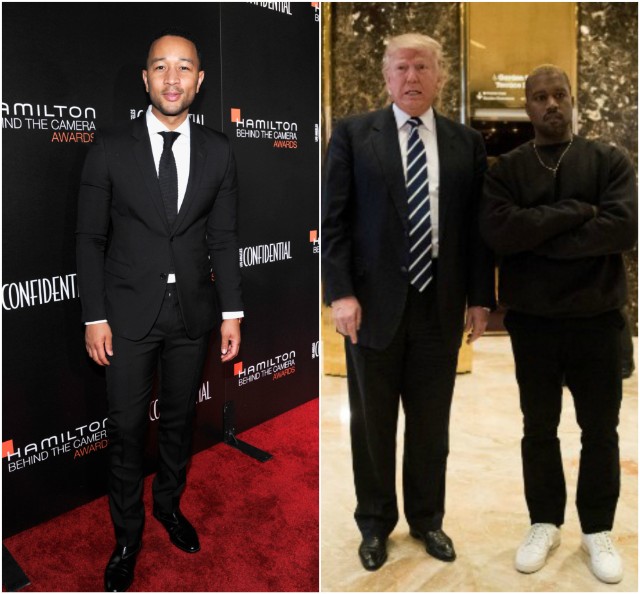