The magnitude of BET’s epic, three-night miniseries The New Edition Story has die-hard Destiny’s Child fans craving a closer look into the success of one of the best girl groups of all time, but according to alumna Kelly Rowland, it may be a while before that happens.

In an interview with Essence, the Chasing Destiny creator shared her thoughts on seeing the trajectory of her career play out on screen. “It’s not just my story. It’s other characters that are connected to it,” she began. “I respect everyone that’s involved in our story, so it depends on how it’s told.”

The “Motivation” singer confirms that the ladies have an incredible story to tell, but now isn’t the time to put it out into the world. “Right now, it’s just not something I don’t think we’re thinking about.” According to the original bad boys of R&B, The New Edition Storytook at least ten years to get right, so Rowland’s concerns are understandable though her answer may not be what fans were crossing their fingers for. 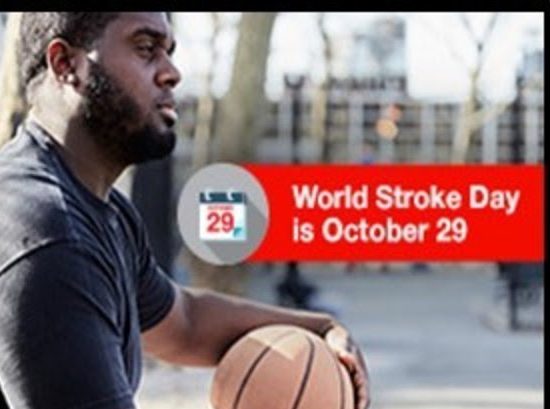 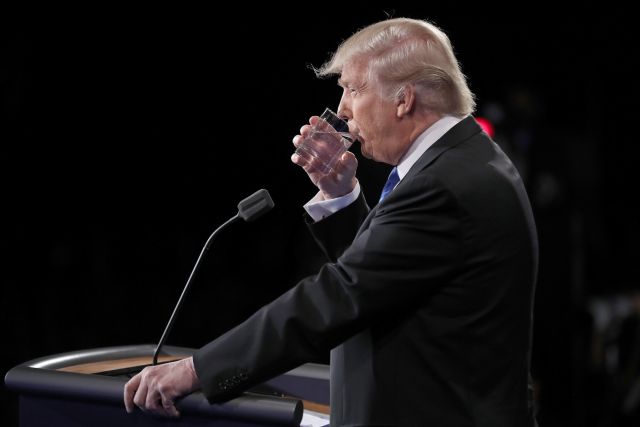