Kevin Hart made an appearance on Chelsea Handler‘s Netflix show Chelsea and admitted to messing up his first marriage with Torrei Hart. The actor and comedian blames his age and the fact that he was in the prime of his sexy.

He told Chelsea this past Monday, “I was young on my first marriage, Chelsea… I’m not ashamed to say it, guys. I got married at the age of 22. I was still all over the place. I didn’t really understand the definition of marriage. I wasn’t ready for it, so I take responsibility. I can say I messed my first marriage up. I’m man enough to say that.”

But Hart couldn’t stay serious for long, adding, “At the same time, that was when I was in the prime of my sexy, so don’t blame me. That’s when I was figuring it out.” Even though he and his ex-wife split after eight years of marriage, Hart assures us that in 2016, they’re getting along just fine. “I will say that me and my ex-wife, regardless of the problems we went through, are in an amazing place now where we’re friends, we’re great parents, we’re coparents,” he explained.

Admittedly, it took him nearly a decade to enter into a second marriage. He and Eniko Parrish tied the knot in August of this year and Hart says of locking in his longtime girlfriend (below), “To make this big step, it took me some time,” he told Handler. “It took seven years. And then I was like, ‘You know what? She deserves it, because I can’t keep just letting this walk around free. That’s not fair to her. I got to lock this up.’”

So what’s he enjoying the most about his new relationship? He also told Us Weekly on Monday, “You get to laugh every day. For no reason at all. You just laugh. I’m a very pleasant person to be around; it’s very rare to see me on a bad day. My worst day is someone else’s happiness. I pride myself on living, loving and laughing. I spread that energy wherever I am, with whomever can be touched. My spirit is contagious and my wife gets it first hand.”

Kevin Hart’s latest big screen offering Kevin Hart: What Now hits theaters on Oct. 14. Be sure to tune in. 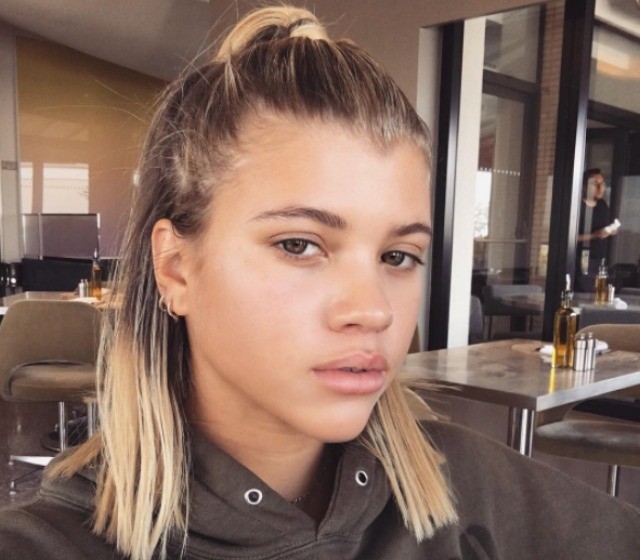 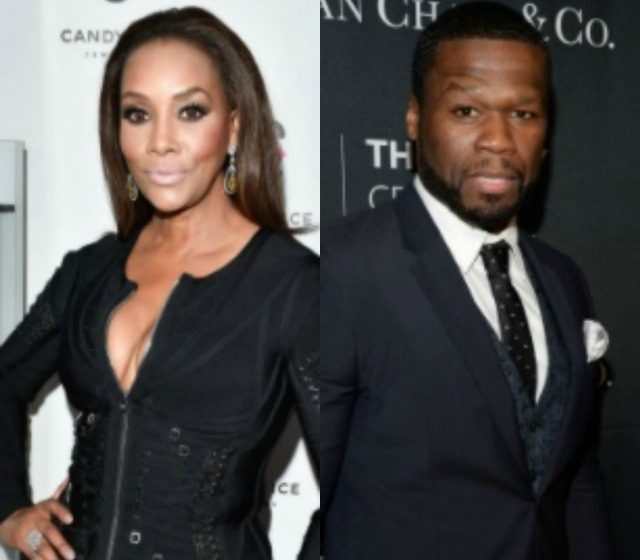