The full lineup for the Pitchfork Music Festival has been announced with one name sticking out more so than others. The Sunday headliner spot on the 22nd of July, is occupied by none other than the illustrious Ms. Lauryn Hill.

Lauryn’s performance will celebrate the 20 year anniversary of her landmark album The Miseducation of Lauryn Hill. The album, and her legacy for that matter, were cemented by her near perfect record of deployment. Her legend made more palpable, by a perfectionist’s touch. This week, Lauryn’s son Joshua Omaru Marley shared a leaked snippet of a possible Drake song featuring his mother, which all but reaffirmed our continued interest in the prolongation of her legacy.

The Festival is regarded for its eclectic picks, and has always opened the door to less conventional hip hop acts on their bill. Along with Ms. Hill, the 2018 edition will also boast performances from DRAM, Earl Sweatshirt, Raphael Saadiq, Syd, and Kelela. If you’re passing through the Midwest in July, you ought to consider a day pass for Sunday, at the very least. Who knows how often this opportunity will come by. 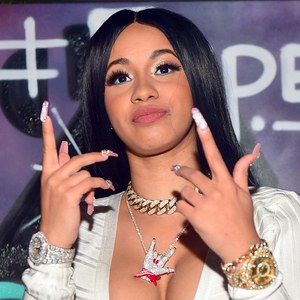 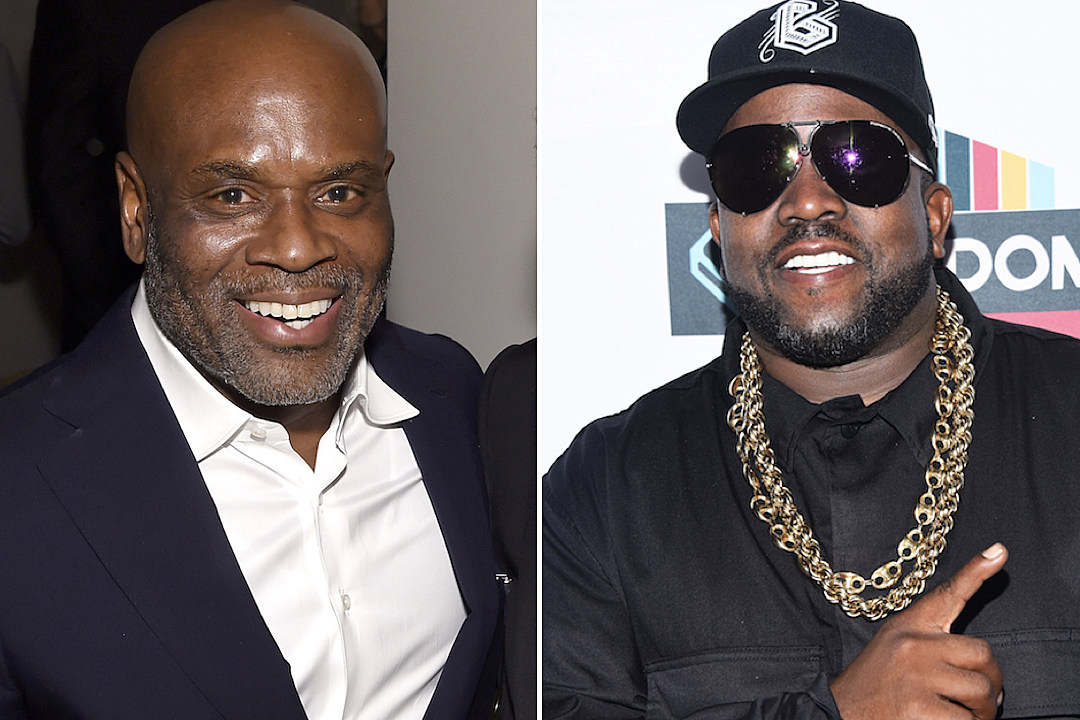 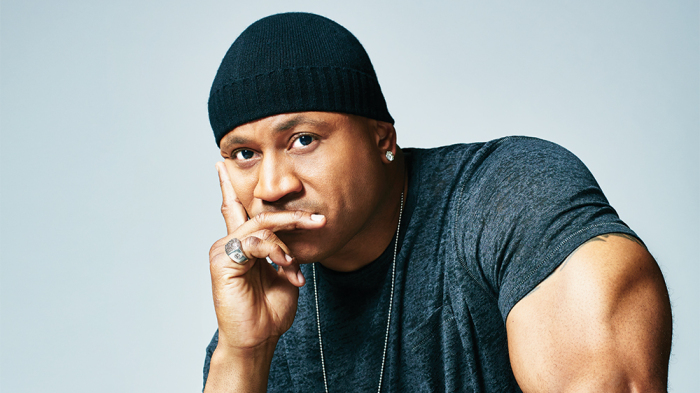 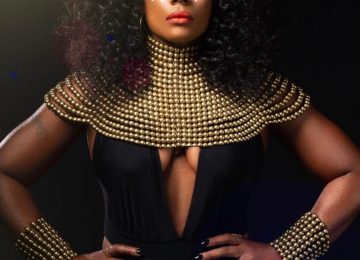