Camila Cabello‘s “Havana,” featuring Young Thug, rises 2-1 on Billboard‘s Adult Pop Songs radio airplay chart dated March 3 (which makes for a nice birthday present for Cabello, who was born on that date in 1997).

As “Havana” previously led the Pop Songs chart for seven weeks, beginning Dec. 7, and Rhythmic Songs for three weeks, beginning Jan. 3, the hit is the first by a female artist to simultaneously crown all three airplay tallies in 22 years, since Mariah Carey and Boyz II Men‘s “One Sweet Day.” (Their ballad also ruled the Billboard Hot 100 for 16 weeks, a record matched only by Luis Fonsi and Daddy Yankee‘s “Despacito,” featuring Justin Bieber, last year.)

Among all acts, “Havana” is just the ninth song to have hit No. 1 on the Pop Songs, Rhythmic Songs and Adult Pop Songs airplay charts (over the 22 years that all three lists have coexisted). Here’s a chronological recap: 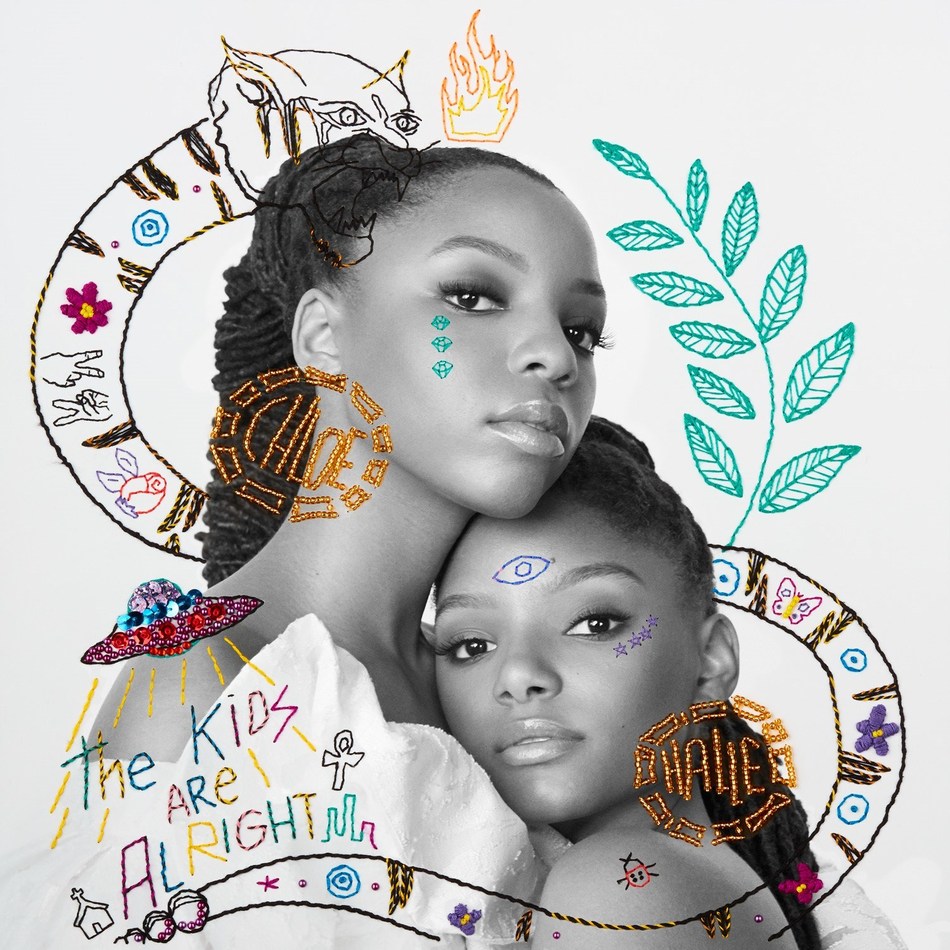 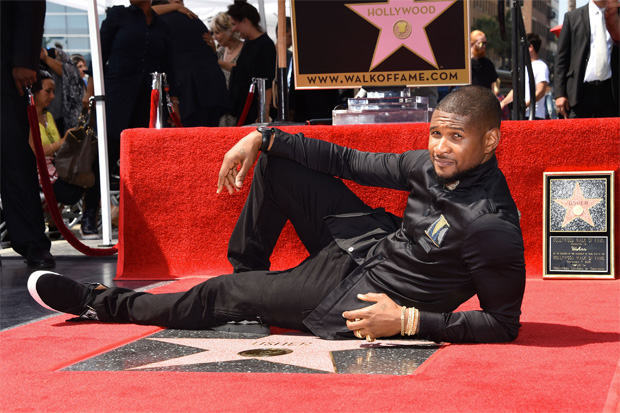 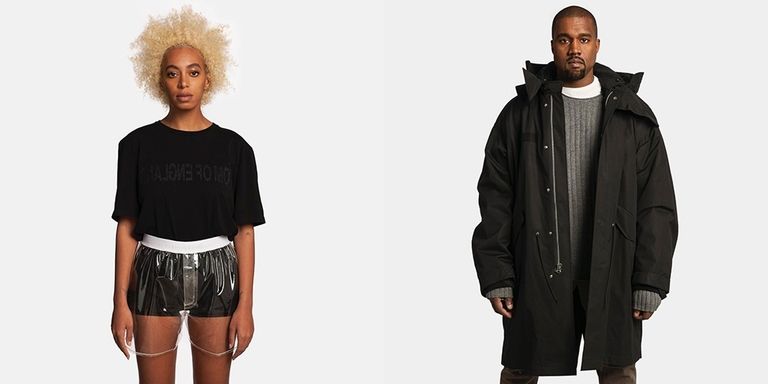 Posted by Kamiron Walters - February 2, 2018 0
Kanye West and Solange are both being sued for copyright infringement, TMZ reports. The plaintiff, Leroy Mitchell—professionally known as Prince Phillip Mitchell—claims that both…