Toni’s financial troubles are nothing new. She’s filed for bankruptcy twice, once in 1998, and again in 2010.

In an interview with ABC News in 2012, she said she only got a $1,972 royalty check from her first recording contract. She said her 1998 bankruptcy were caused by her record label, as well as her love of the finer things. 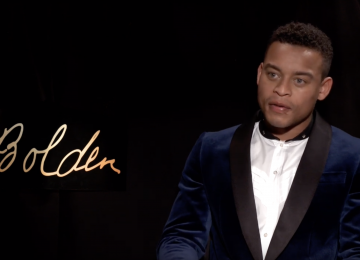 Robert Ri’chard talks with Khalif M. Townes about his Role and Experience in the New Film “BOLDEN” 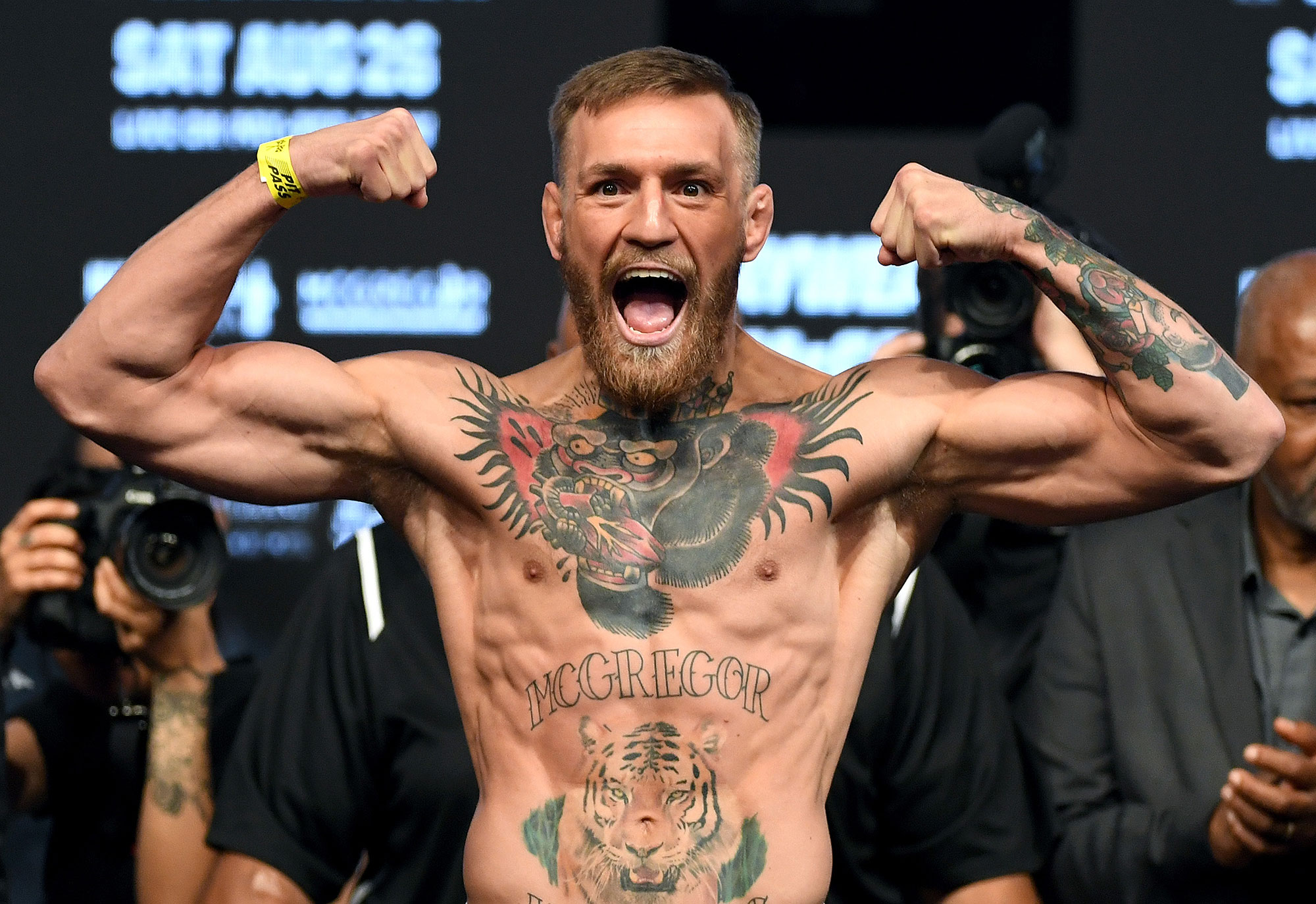 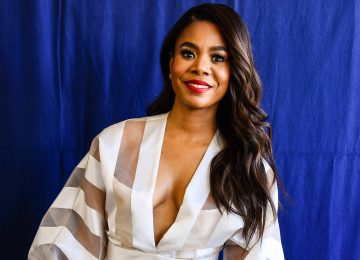 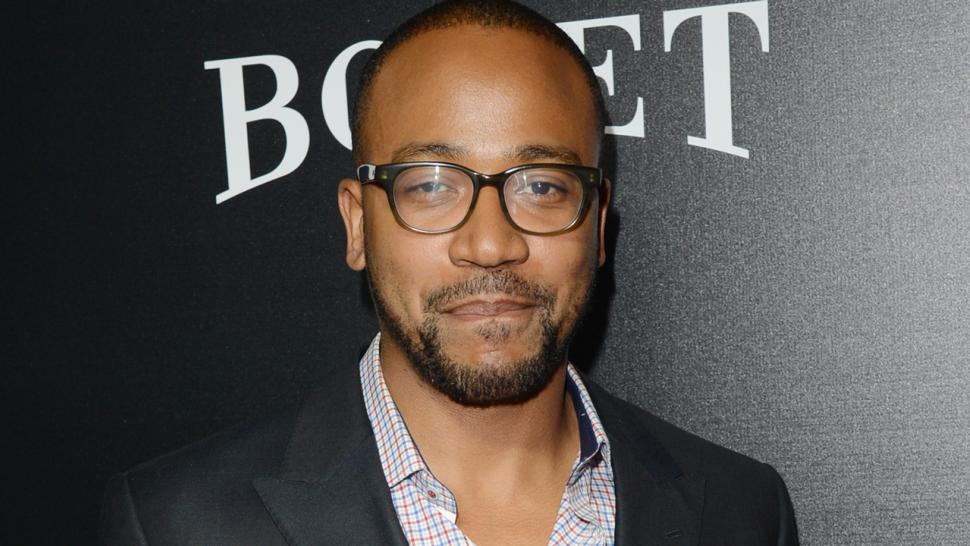