Legal action was filed by Pugh in August, accusing Osbourne’s daughter of defamation, intentional infliction of emotional distress and public disclosure of private facts, after she tweeted the hairstylist’s phone number and accused her of “elder abuse”.

Pugh claimed that the “elder abuse” accusation was defamation, and that she lost business as a celebrity hair stylist as a result of Kelly Osbourne’s tweets, according TMZ at the time.

But Pugh’s lawyer F. Edie Mermelstein has now told the People: “The tweets have been removed and the lawsuit has been privately resolved. The resolution statement is mutual.”

In May, it was revealed that Pugh had allegedly been involved in a four-year affair with Ozzy Osbourne, resulting in his separation from wife Sharon Osbourne. They have since reconciled and the Black Sabbath frontman admitted he was receiving treatment for sex addiction.

A statement at the time added: “Ozzy is mortified at what his behaviour has done to his family. He thanks God that his incredible wife Sharon is at his side to support him.”

Sharon Osbourne wed the Black Sabbath frontman in 1982, having three children together.

Their family life later became the focus of MTV reality show The Osbournes, which aired between 2002 and 2005.

Meanwhile, Ozzy Osbourne and son Jack recently recalled the time the Black Sabbath frontman accidentally texted a fellow rock legend to complain that he had lost the cat.

Though the message was presumably meant for wife Sharon or another member of the Osbourne clan, Ozzy ended up sending it to Robert Plant, who replied saying: “You lost the cat?” 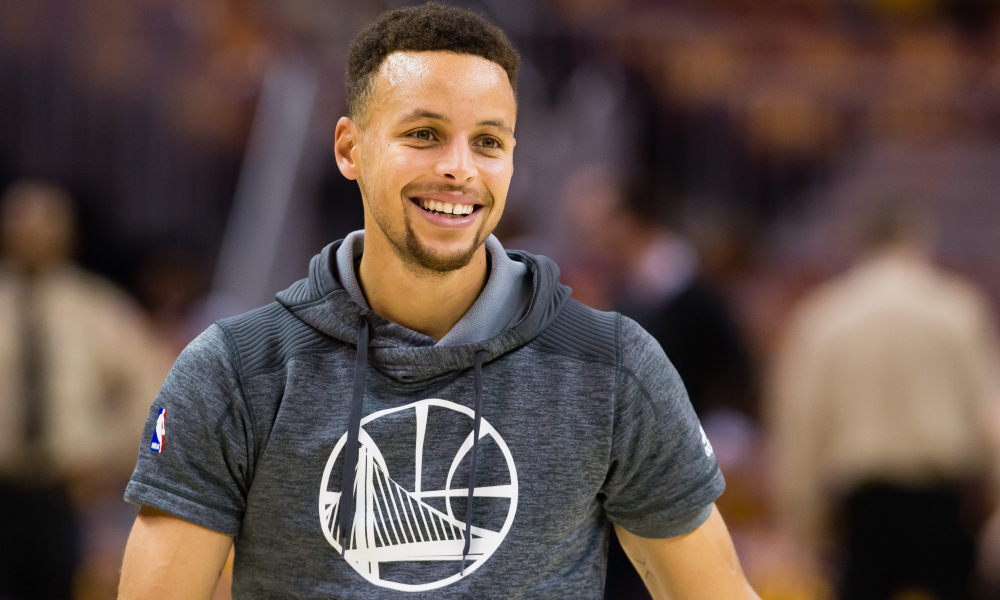 Steph Curry Assists In Donating 20,000 Shoes To Children In Africa

Posted by Tim - March 3, 2017 0
Steph Curry has used his star power to help Liberty University collect over 20,000 shoes for children in Africa. Curry… 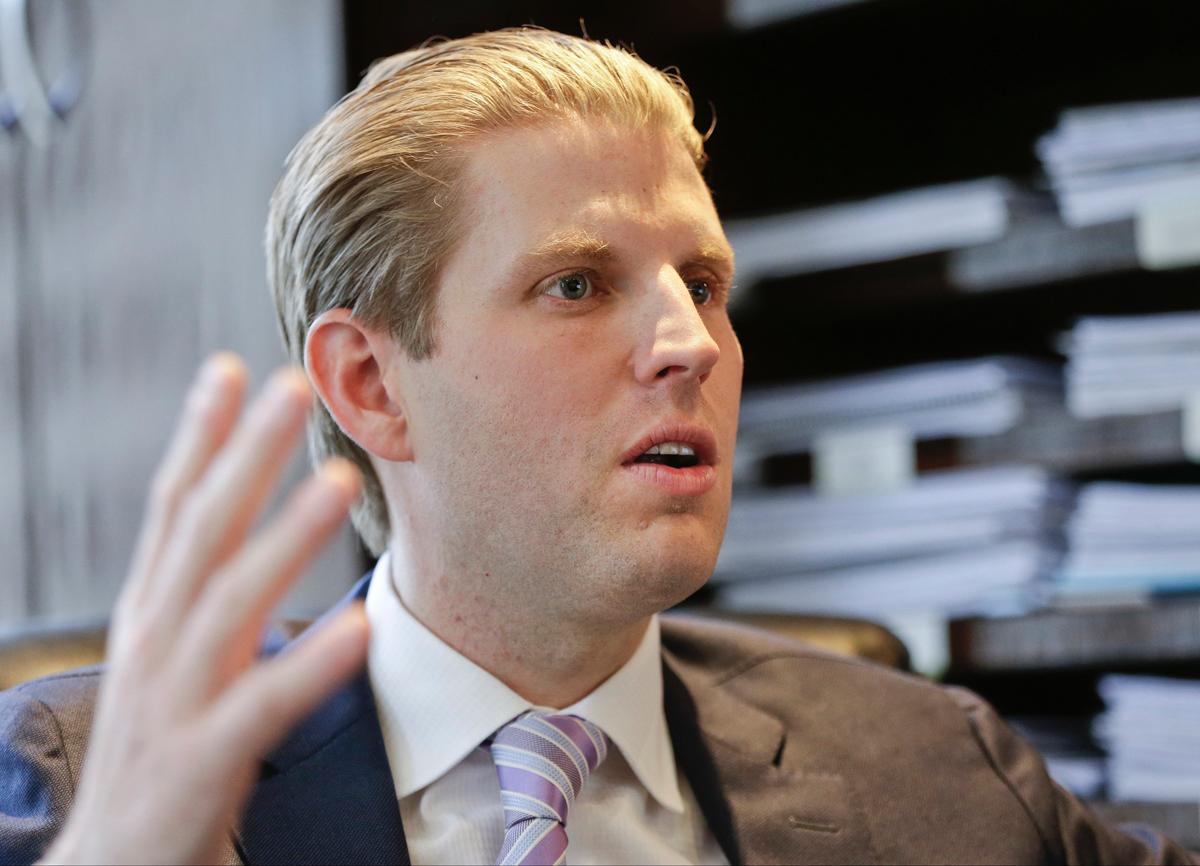 Posted by Tim - December 22, 2016 0
One of President-elect Donald Trump’s sons will stop directly raising money for his namesake foundation, saying he worries the donations… 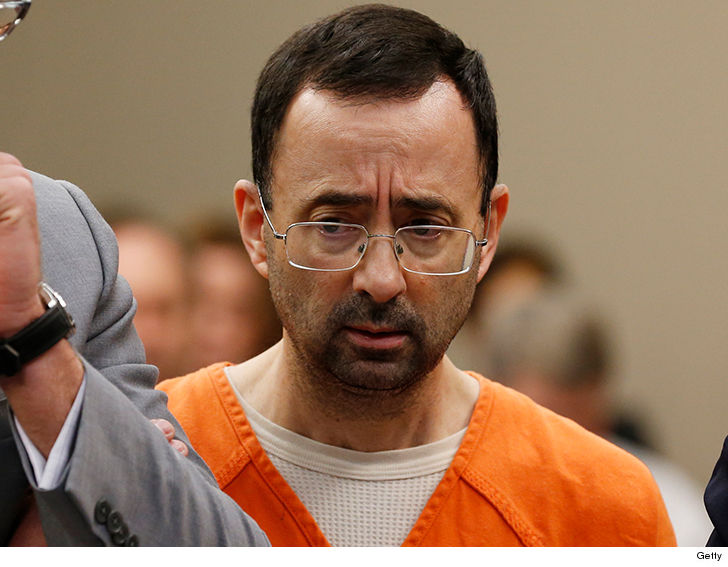 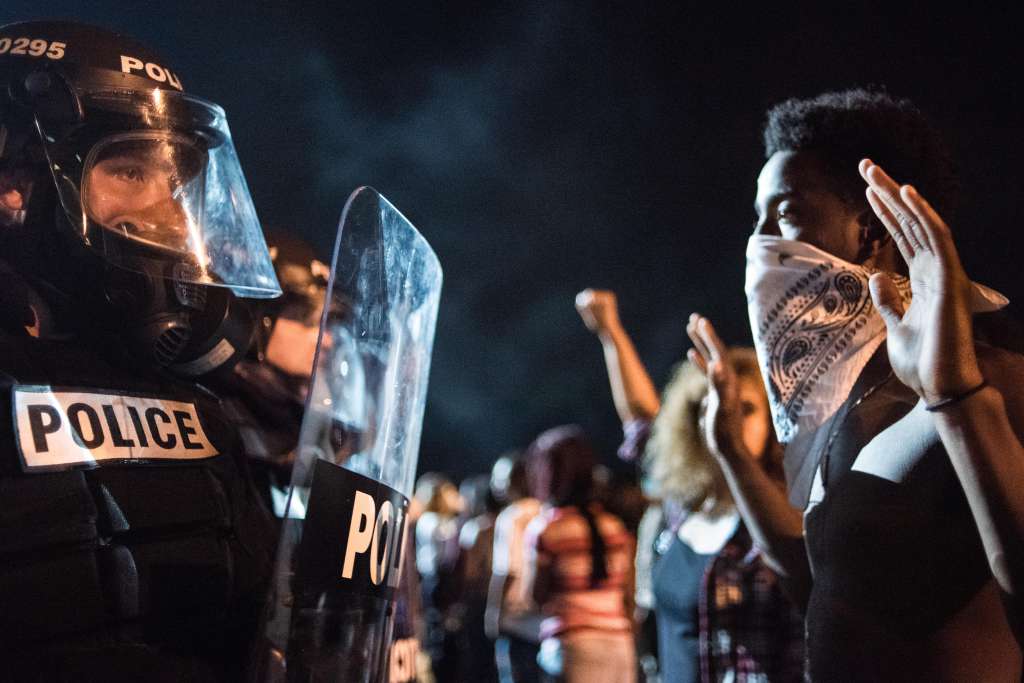