The two rap powerhouses have been cooking up in Kanye’s hideaway in Jackson Hole, Wyo., reports TMZ. According to their sources, both rappers recently checked into the posh Amangani resort under aliases, and brought big entourages with them. They reportedly hauled in lots of studio equipment, presumably to set up a lab so the two can work. Lil Uzi Vert is also reported to have been in and out of the hotel, along with other musicians who frequently collab with Drake and Kanye.

Earlier this week, news broke that Yeezy was back at work in his peaceful place. Travis Scott, The-Dream, King Louie, Gunna, Tony Williams, A$AP Bari, Kid Cudi, Nas and producer Pi’erre Bourne have also been photographed in the area.

All indications are Kanye is busy on his new LP. This sounds similar to the circumstances that surrounded his My Beautiful Dark Twisted Fantasy album, where Kanye commissioned a slew of artists and flew them out to Hawaii to create. That album, of course, turned out to be one of ‘Ye’s most well-received projects. It’s been two years since we got his latest album Life of Pablo, and fans are fiending for more.

Drake is also working on his new album, having recently confirmed his efforts during a NBA basketball game. 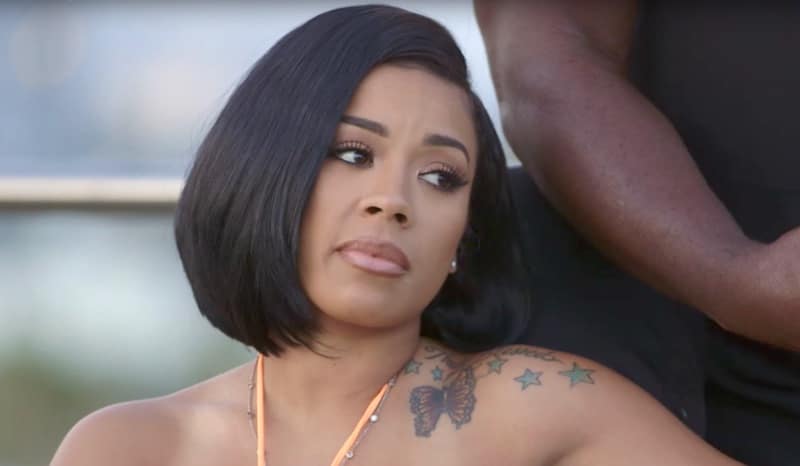 Posted by Kamiron Walters - December 28, 2017 0
While Birdman has long since moved on and gotten quite cozy with Toni Braxton (we are all still trying to… 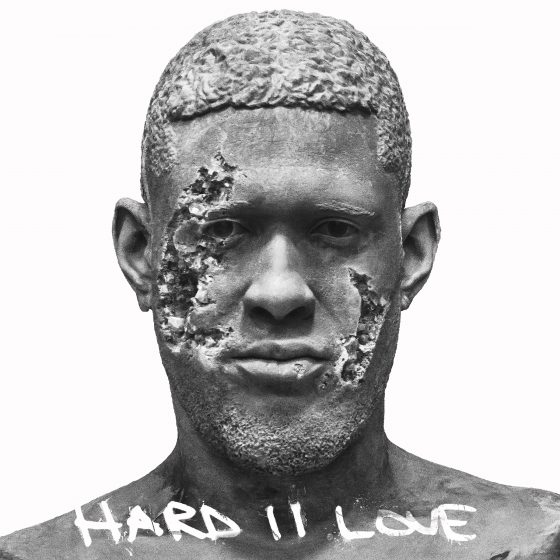 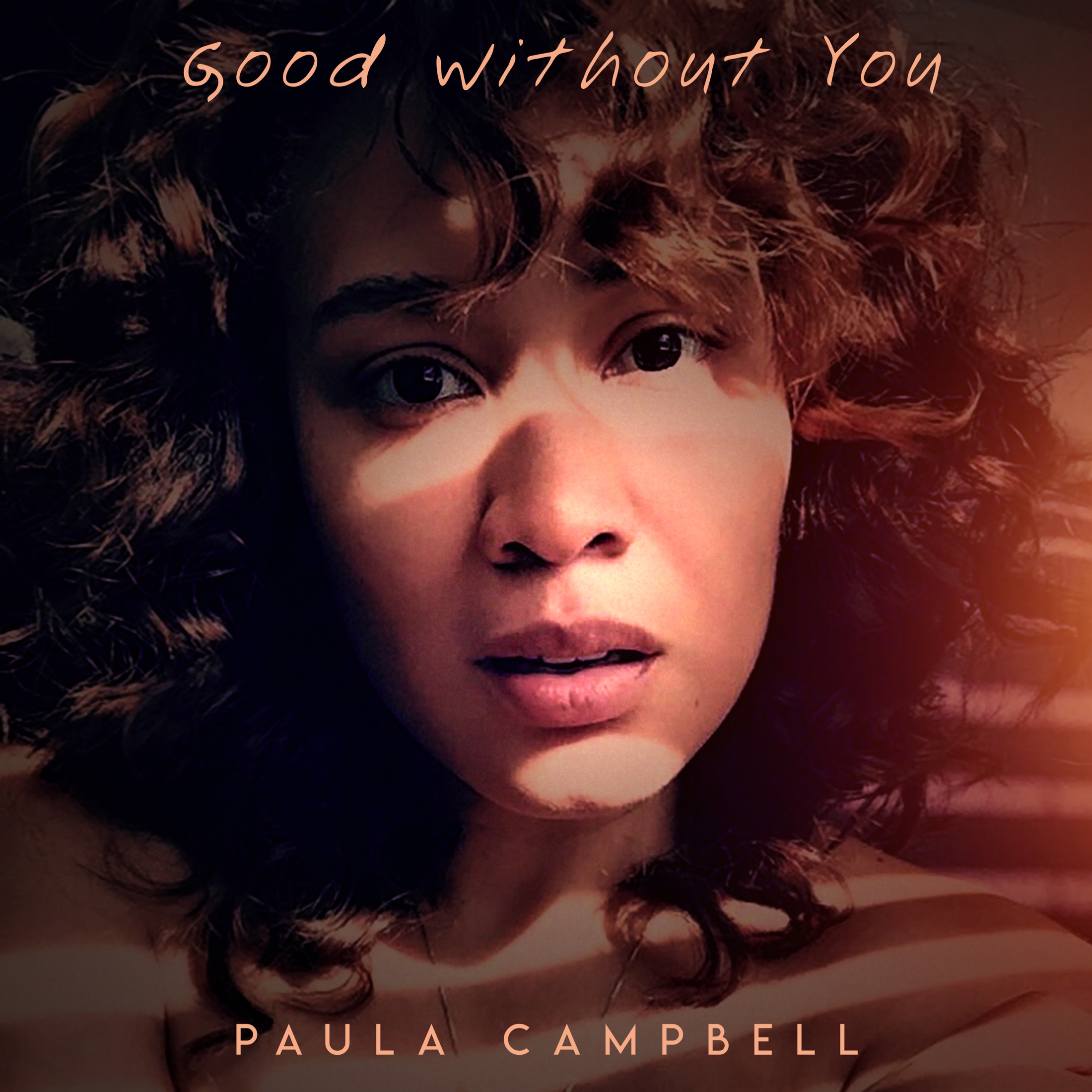