The health facility that found root after a life-changing trip to Uganda taken by French Montana has completed construction and is now up and running. It was last year when French took a trip to the East African country that he was taken with the lack of healthcare for its citizens, specifically pregnant women and mothers. He would soon put up a donation of $100,000 that was matched by donors such as The Weeknd and Diddy to begin construction on the Suubi Health Centre which is now equipped to serve a community of 300,000 citizens.

“We did it from the heart. Shout out to The Weeknd, Puff Daddy, and Ciroc. Every dollar from French Vanilla is going into the hospital and Mama Hope Foundation,” he told Billboard in November while construction was being finalized on the center. “Shout out to Global Citizen for letting me be the first rapper to represent this because they know my heart’s in the right place.”

Earlier in the week, the “Unforgettable” rapper celebrated the anniversary of the beginning of this new chapter on social media, acknowledging all the progress made. 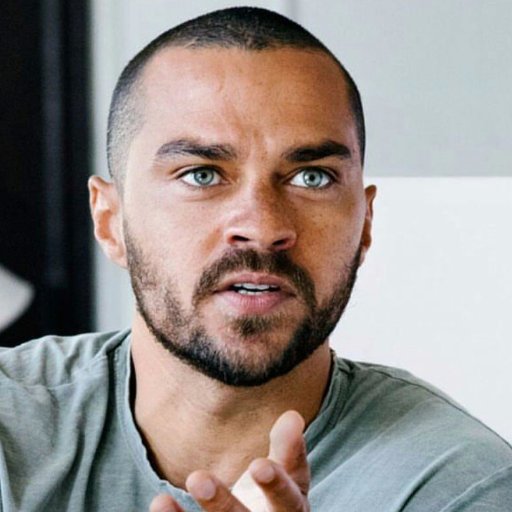 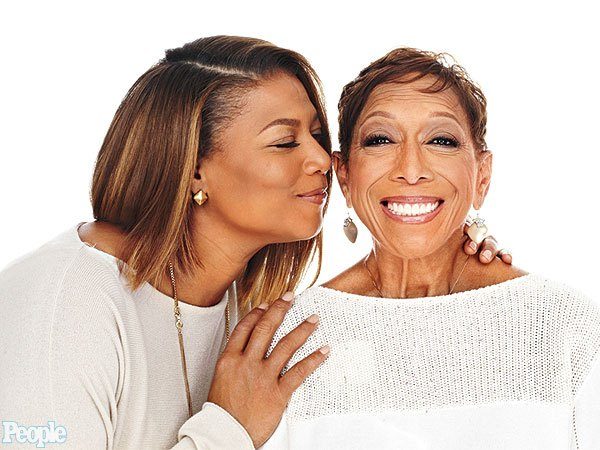 Posted by Kamiron Walters - March 22, 2018 0
Queen Latifah’s mother, Rita Owens, died on Wednesday. “It is with a heavy heart that I share the news my… 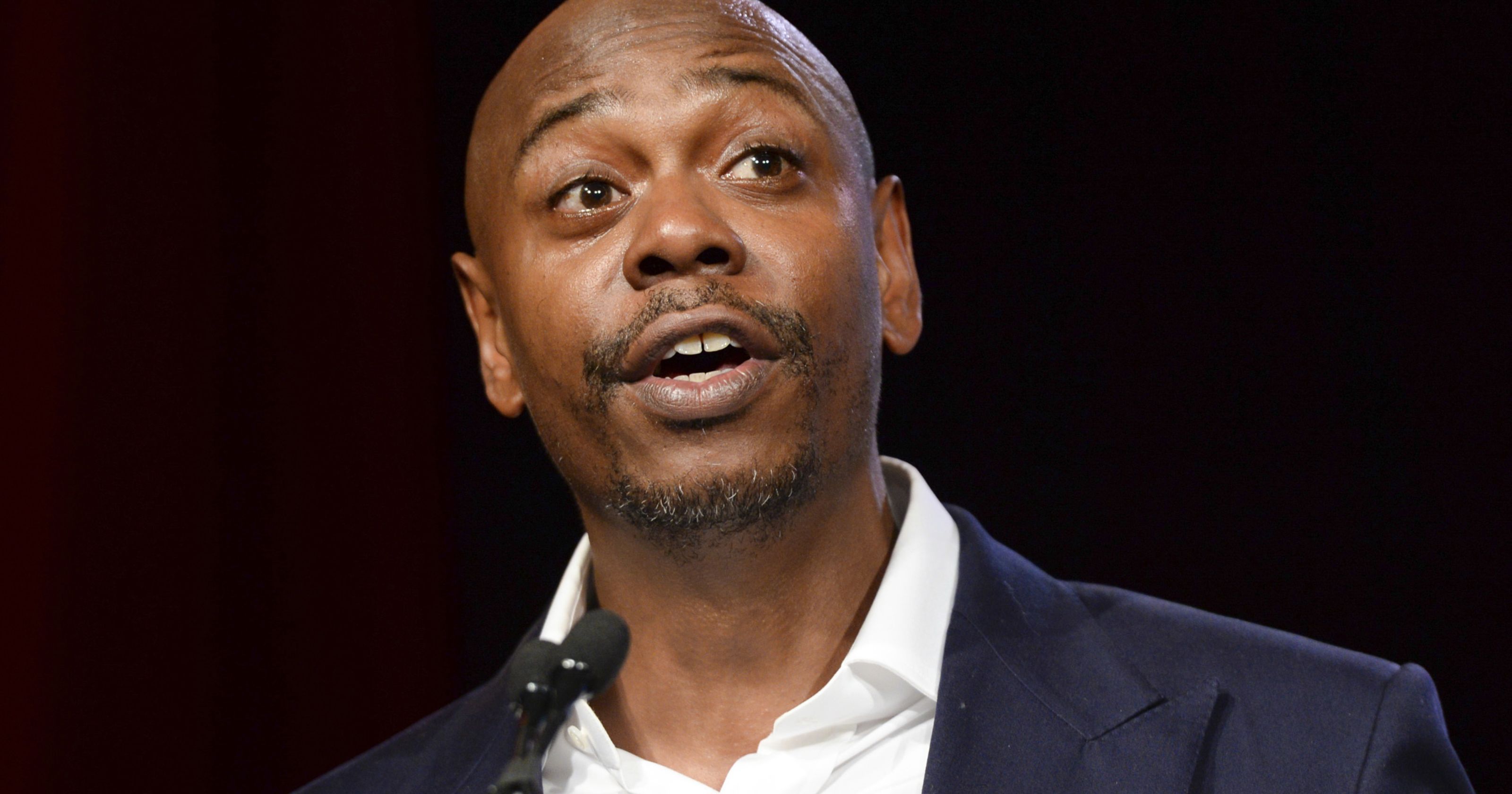 Posted by Kamiron Walters - April 4, 2018 0
Dave Chappelle has been sued by a man who threw a banana peel at him during a 2015 performance in Sante…