The talent manager who helped make Halle Berry and Taraji P. Henson Hollywood stars says he will close his management agency after nine women of color accused him of sexual harassment.

“It is with incredibly great sadness that at this time that I believe it’s in the best interest of all my actors and actresses that I represent to close my management company. This business is hard enough and I don’t want to distract in any way from their careers or opportunities in the entertainment field. I wish all my clients the very best in all their endeavors.”

The Post first reported the allegations against Cirrincione late last week. Eight African-American women and one Asian woman said that Cirrincione had portrayed himself as a champion of young women of color in Hollywood but was instead a predator who asked for sex in exchange for his representing them.

In a statement, Cirrincione acknowledges seeking sex, but he denies linking such relationships with his work guiding women of color through Hollywood.

“I have had affairs while in committed relationships, ones I am now ashamed to say are coming to light and shading my past and my reputation. I can say without a doubt that I have never used favors, sexual or otherwise, as a reason for managing anyone. I want to make it clear that not one of those relationships were anything but consensual.

“I take responsibility for my part in the situation and I am not here to diminish anyone’s feelings or experiences. I apologize to these women, my past and present partner, my clients and employees for the pain this is bringing them. I was under the impression I was living my life as a supportive man to women. It is with a heavy heart that I see now I was wrong.” 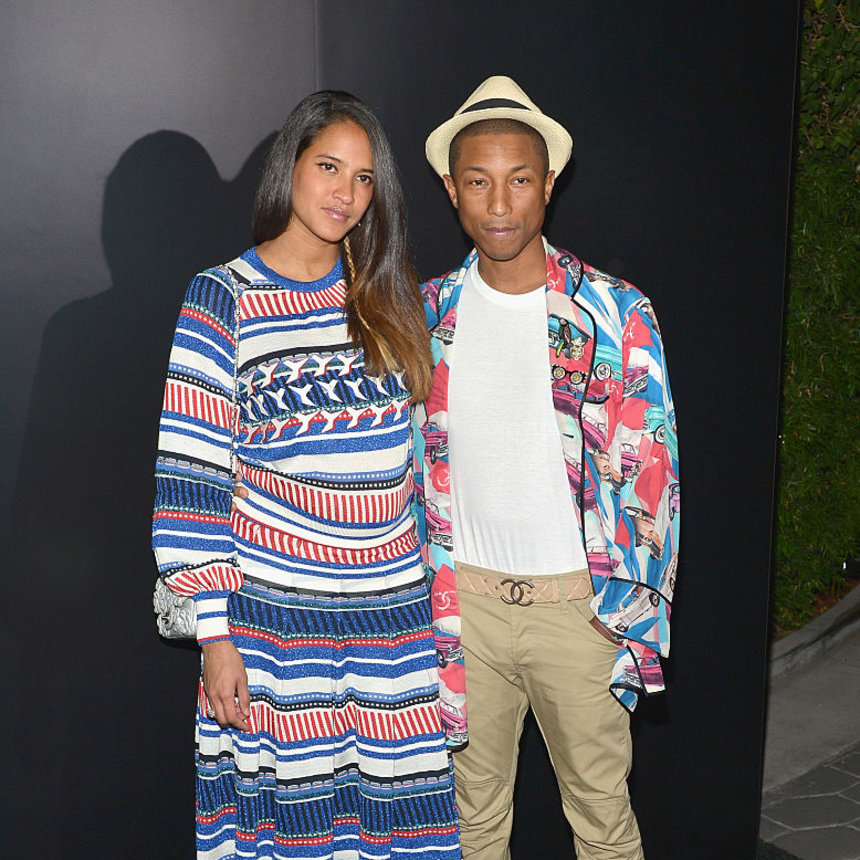 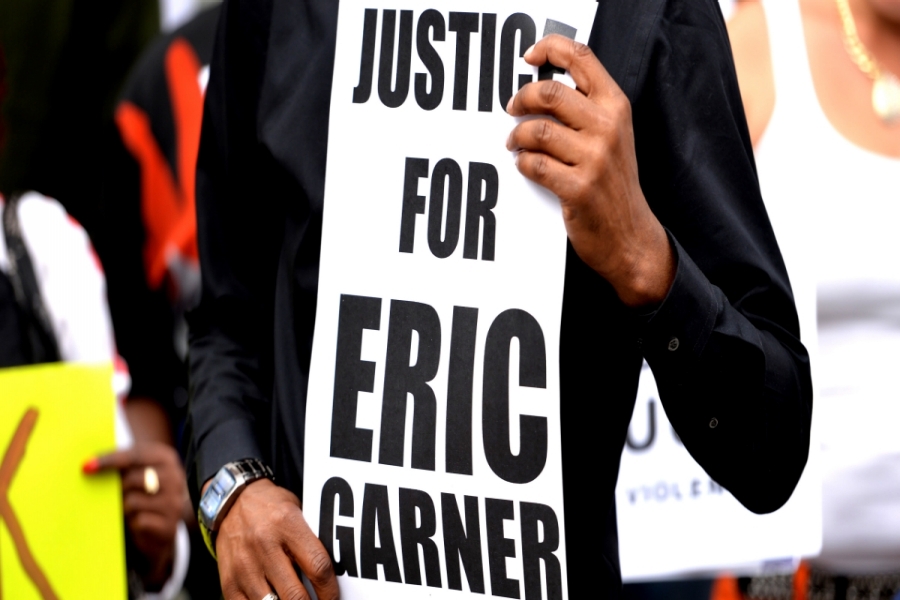 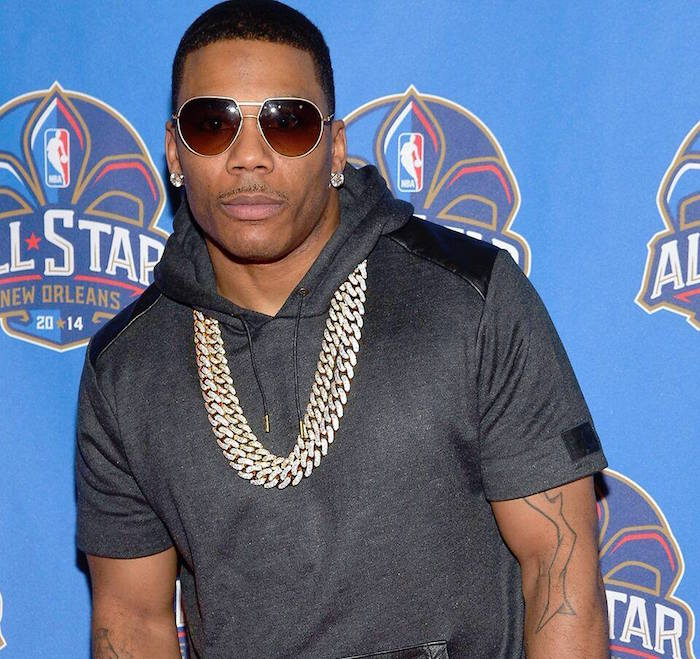 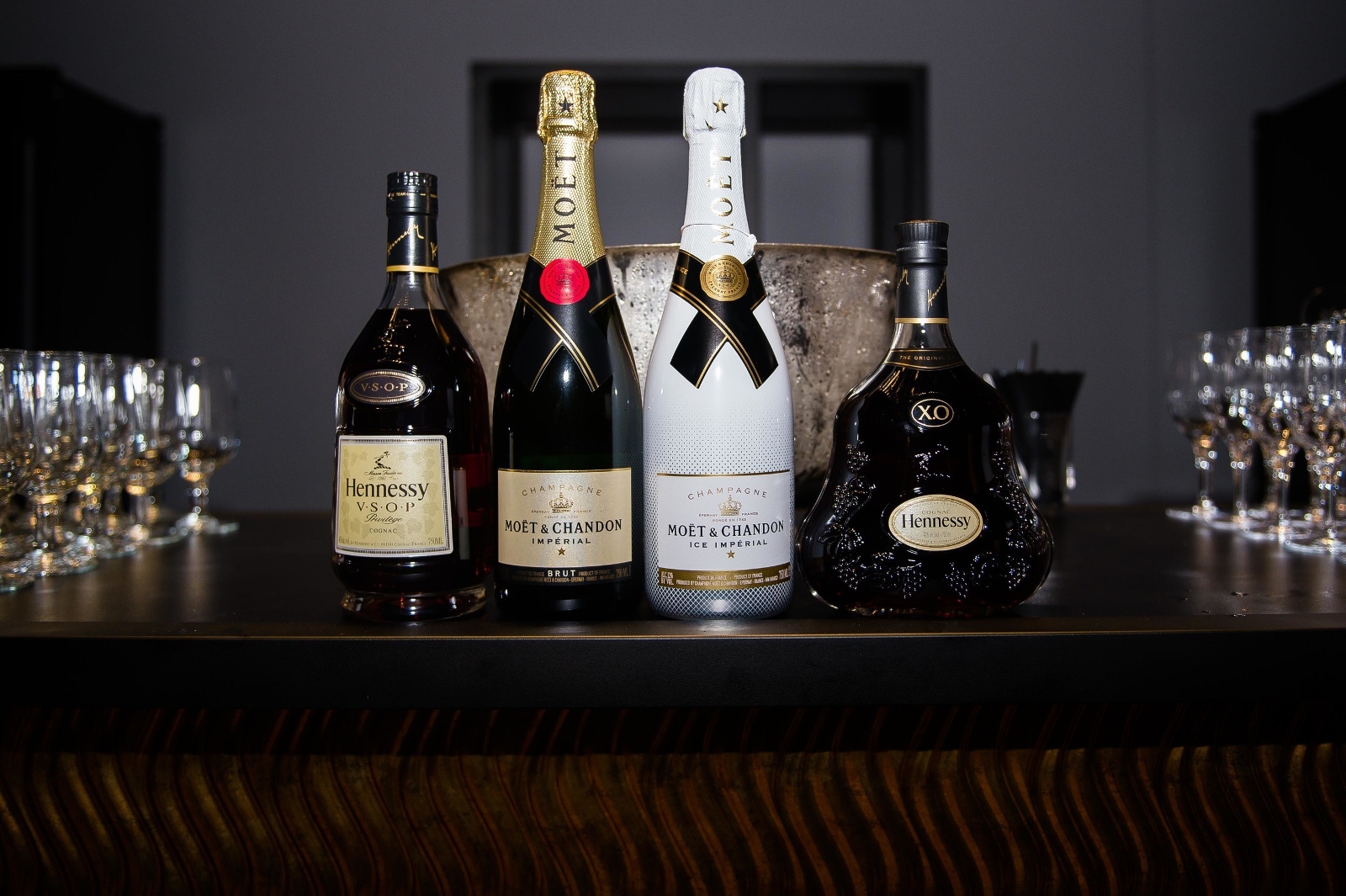