Wonder even included a surprise ad-lib at the end, in which he encouraged listeners: “Go out and vote!”

“I want to wear what I believe,” Wonder said before his performance, explaining his jacket. “I’m really excited to be here. I’m excited to support someone who I’ve had such great love and respect for for years. It’s very exciting and I think that — truth be told — I think we as men we have had our chance to work it out… It’s time to let a woman do it.”

Clinton sat down with Charlamagne Tha God and the crew for more than 90 minutes, to talk about her push for common-sense gun laws, better police training, her request that former President Bill Clinton focus on creating economic opportunities for lower-income communities should she win, as well as being a lifelong Chicago Cubs fan and making it through the homestretch of the grueling campaign.

While Wonder was customizing his song in Clinton’s honor, someone else took a classic Stevie track and reworked it as a shot at her rival, Republican Donald Trump, with a pointed remake of Wonder’s 1974 hit “You Haven’t Done Nothin’.” As reported by The Root (where you can hear the remix), the original song — which took aim at embattled president Richard Nixon just days before he resigned in disgrace — was updated by an anonymous remixer.

“Yo, what up man? They keep talking about Donald Trump trying to push up on the black community. But you know, for black folks, Donald Trump ain’t never done nothin’,” a woman says in voiceover at the beginning of the song, which features the new refrain, “Donald Trump, you haven’t done nothin.'” Alongside repeated samples of Trump’s plea to black voters “What the hell do you have to lose?” and bits of other controversial statements from the divisive real estate mogul, the song also mixes in bits of speeches by President Obama, questioning The Donald’s fitness to serve.

The track is the latest in a late-season deluge of anti-Trump tracks from the likes of Lila Downs, Death Cab For Cutie and El Vey, a number of which are part of author Dave Eggers’ 30 Days, 30 Songs campaign. 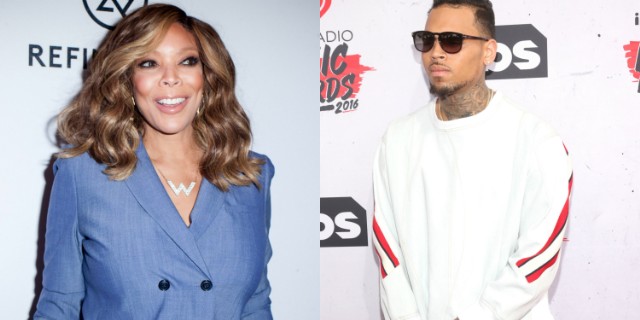 Posted by Tim - March 6, 2017 0
Gossip guru and messy maven Wendy Williams usually receives the side eye from people because of her unwillingness to hold… 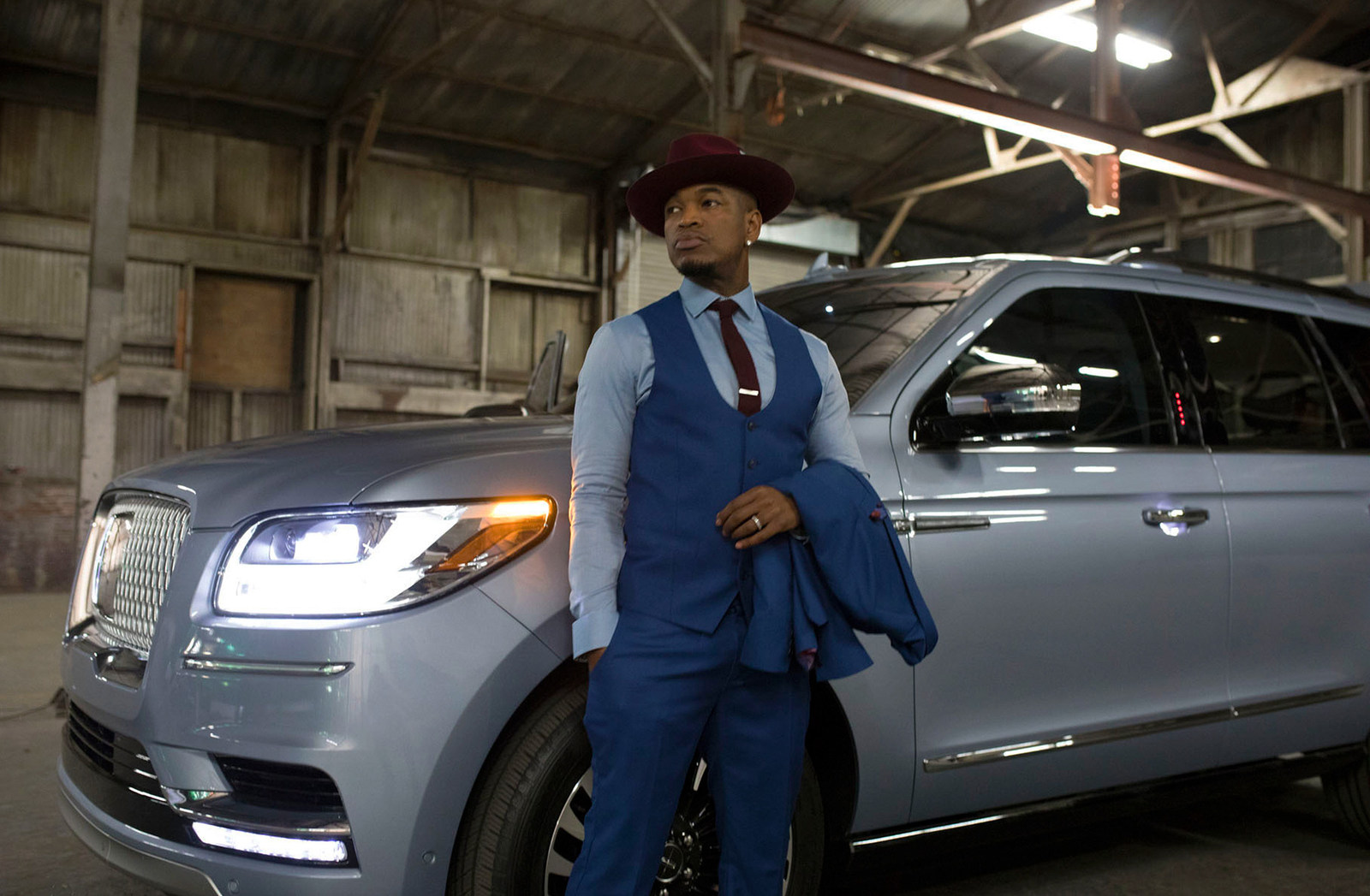