Congratulations are in order.

Billboard reports that Solange just earned her first No. 1 album on the Billboard 200 chart with her phenomenal release, A Seat At The Table. The milestone adds Solo and Beyoncé to the ranks of famous siblings who have scored No. 1 albums as solo artists (previously: Michael Jackson and Janet Jackson, Master P and Silkk the Shocker).

“The Billboard 200 chart ranks the most popular albums of the week in the U.S. based on multi-metric consumption, which includes traditional album sales, track equivalent albums (TEA) and streaming equivalent albums (SEA). The new Oct. 22-dated chart (where A Seat at the Table bows at No. 1) will be posted in full to Billboard’s websites on Tuesday, Oct. 11.

On Oct. 4, industry prognosticators suggested that A Seat at the Table would earn around 60,000 units in its first week — perhaps 5,000 behind 22, A Million. Solange’s set continued to build steam as the tracking week came to a close, surpassing its first-week forecast.”

Last week, Solange shared a short documentary chronicling the beginning stages of A Seat At The Table.

Check out the intimate video below. 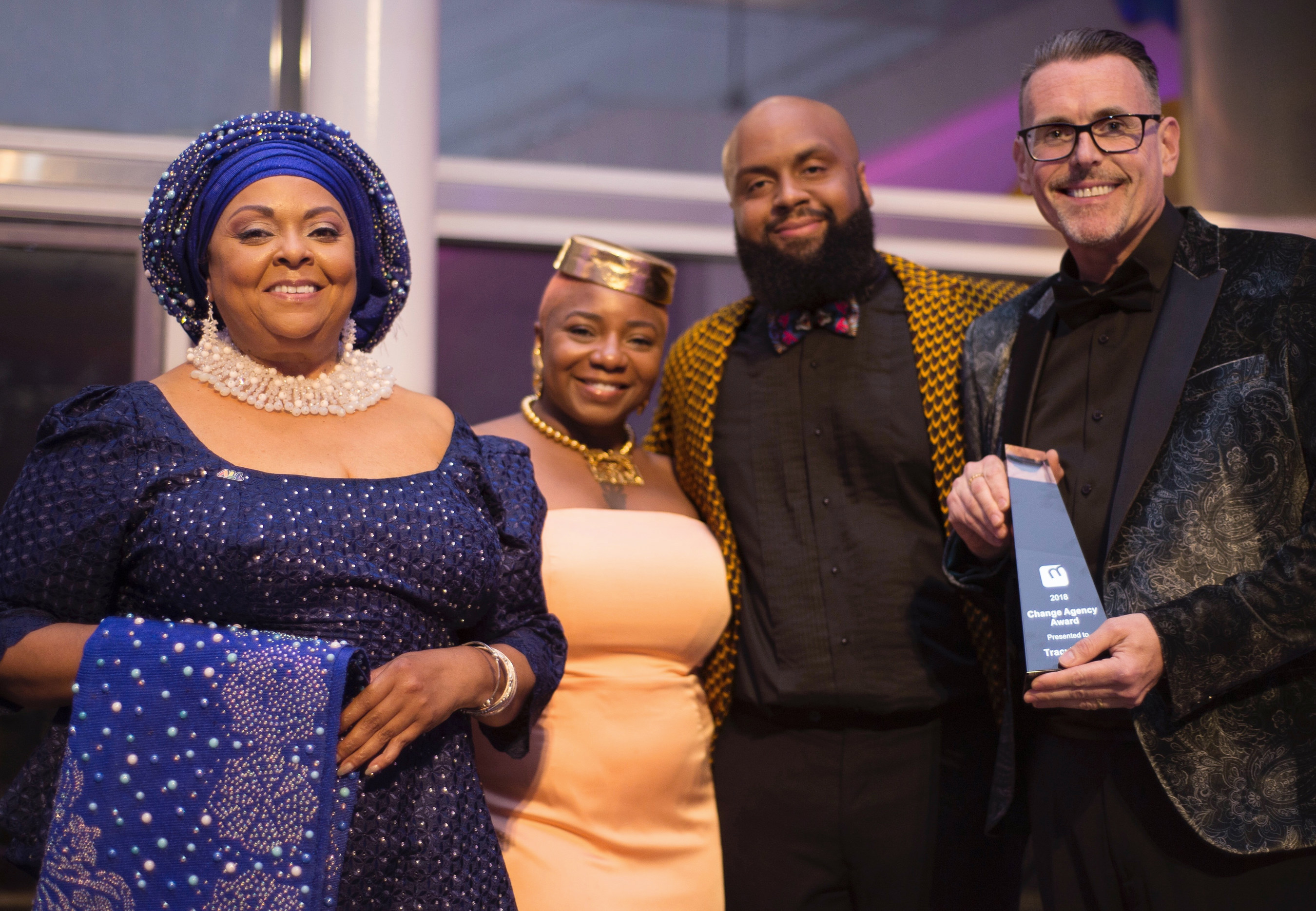 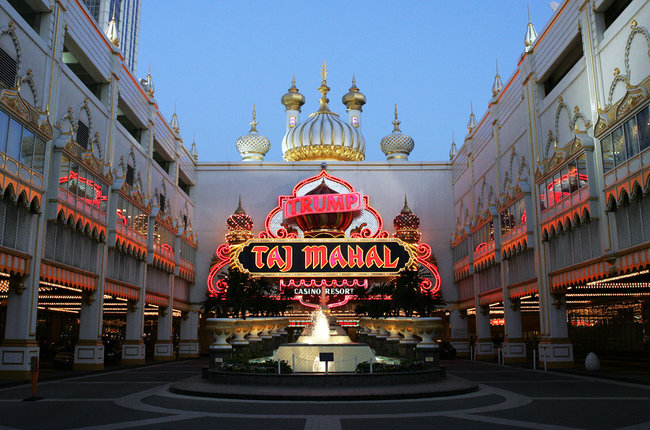 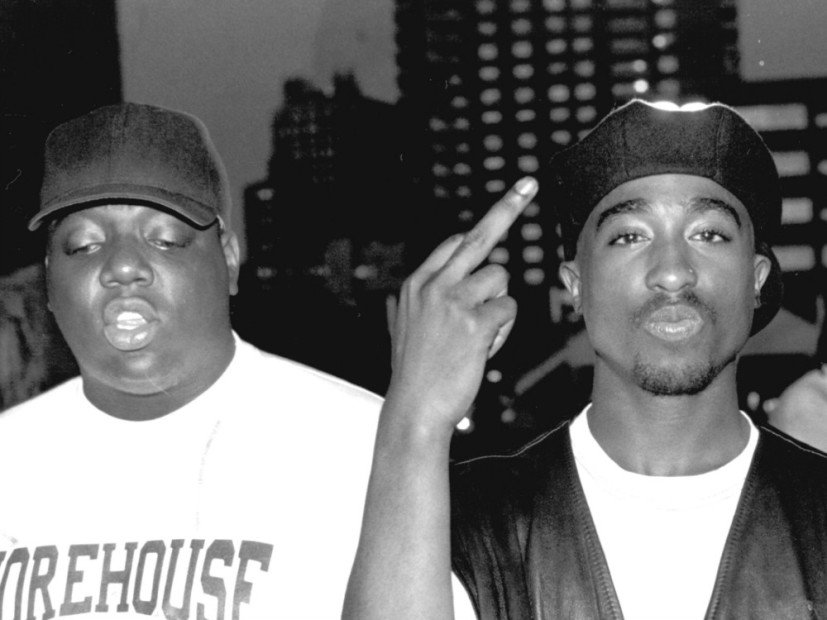 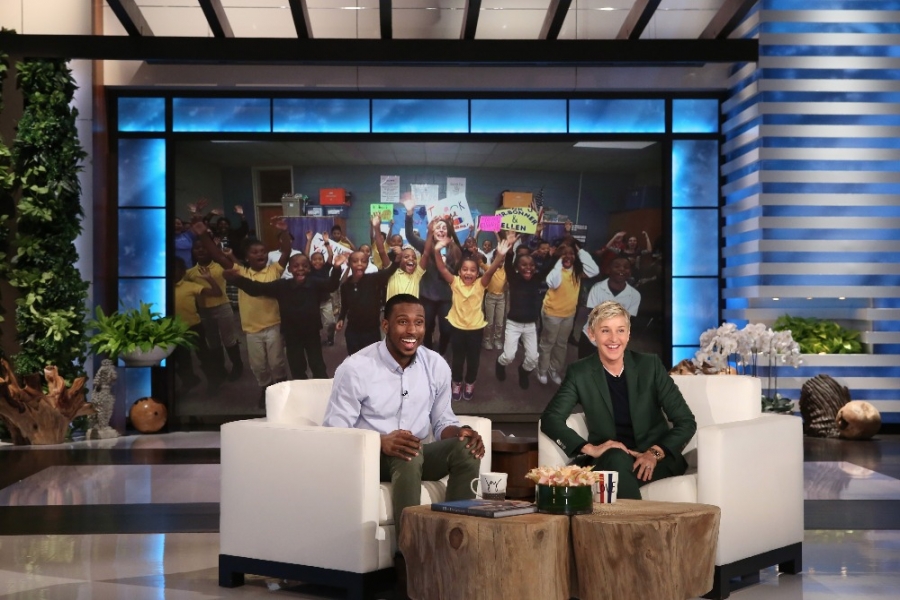