Sen. Cory Booker (D-N.J.) is calling on President Donald Trump to resign over the more than a dozen sexual misconduct allegations against him.

Booker made the comments Saturday during a campaign event in Alabama to support Doug Jones, the state’s Democratic candidate for Senate. Jones is engaged in a tight race against embattled Republican candidate Roy Moore, whose campaign has been dogged by sexual misconduct accusations.

Booker told VICE News that the sexual harassment allegations against Trump are “far more damning” than the claims against Sen. Al Franken (D-Minn.), who on Thursday announced his resignation from office after multiple women accused him of groping them.

“I just watched Al Franken do the honorable thing and resign,” Booker said. “My question is — why isn’t Donald Trump doing the same thing? Who has more serious allegations against him, with more women who have come forward.” 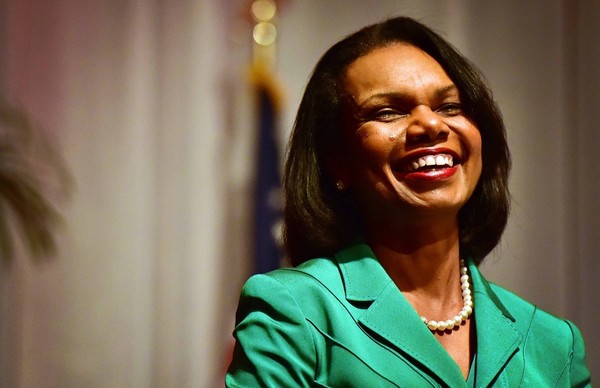 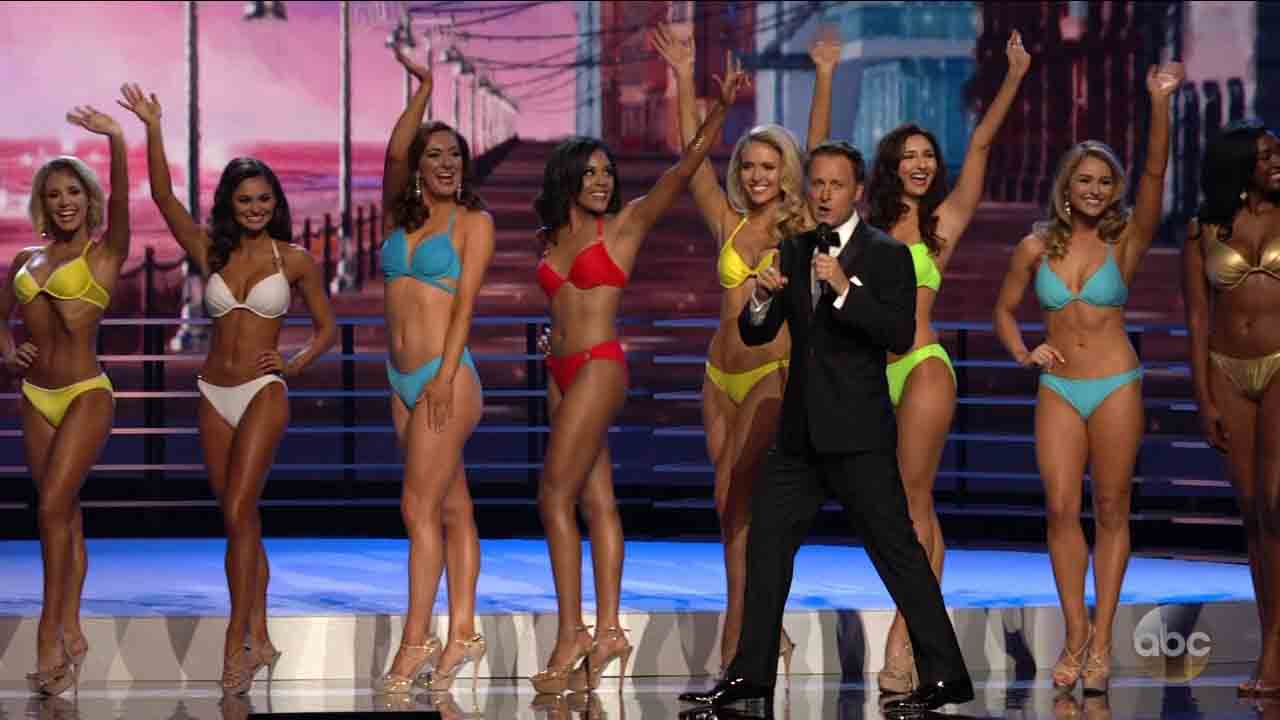 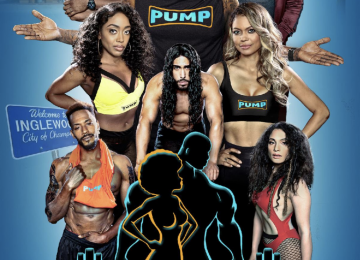 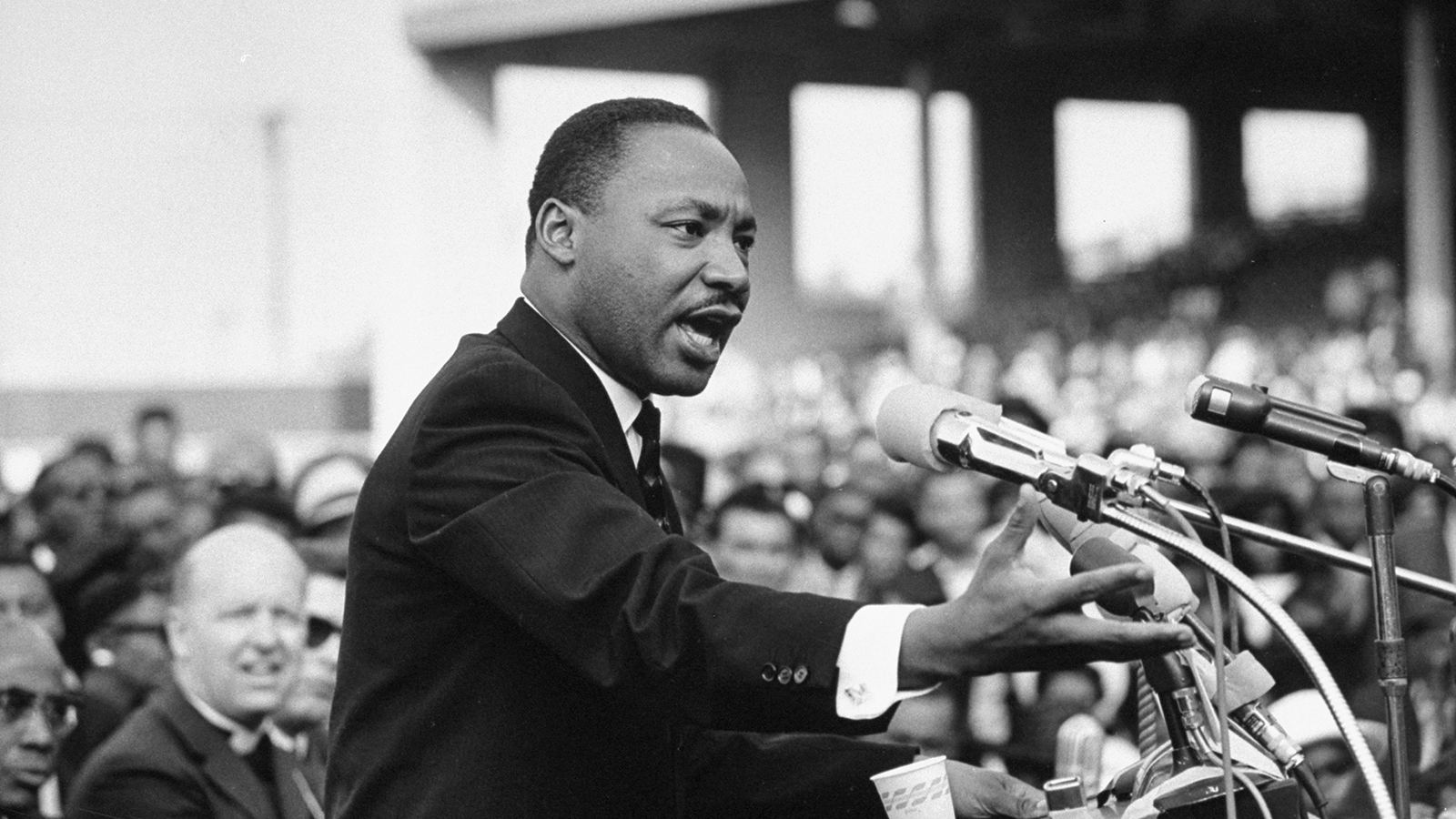