An earthquake with a preliminary magnitude of 7.9 hit beneath the Gulf of Alaska early Tuesday, resulting in tsunami alerts for coastal areas from British Columbia to the Aleutians.

All Alaska warnings, alerts and advisories were canceled just after 4 a.m., and there were no reports of significant waves or damage.

The quake was centered 181 miles southeast of Kodiak, according to the Alaska Earthquake Center. The quake was 15.5 miles deep, the center said. The magnitude was initially reported to be about 6 miles deep and magnitude 8.2 but was later downgraded to 7.9. 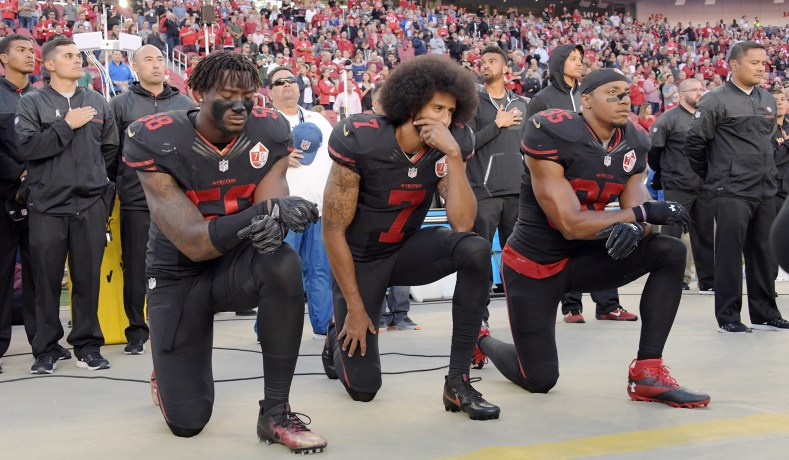 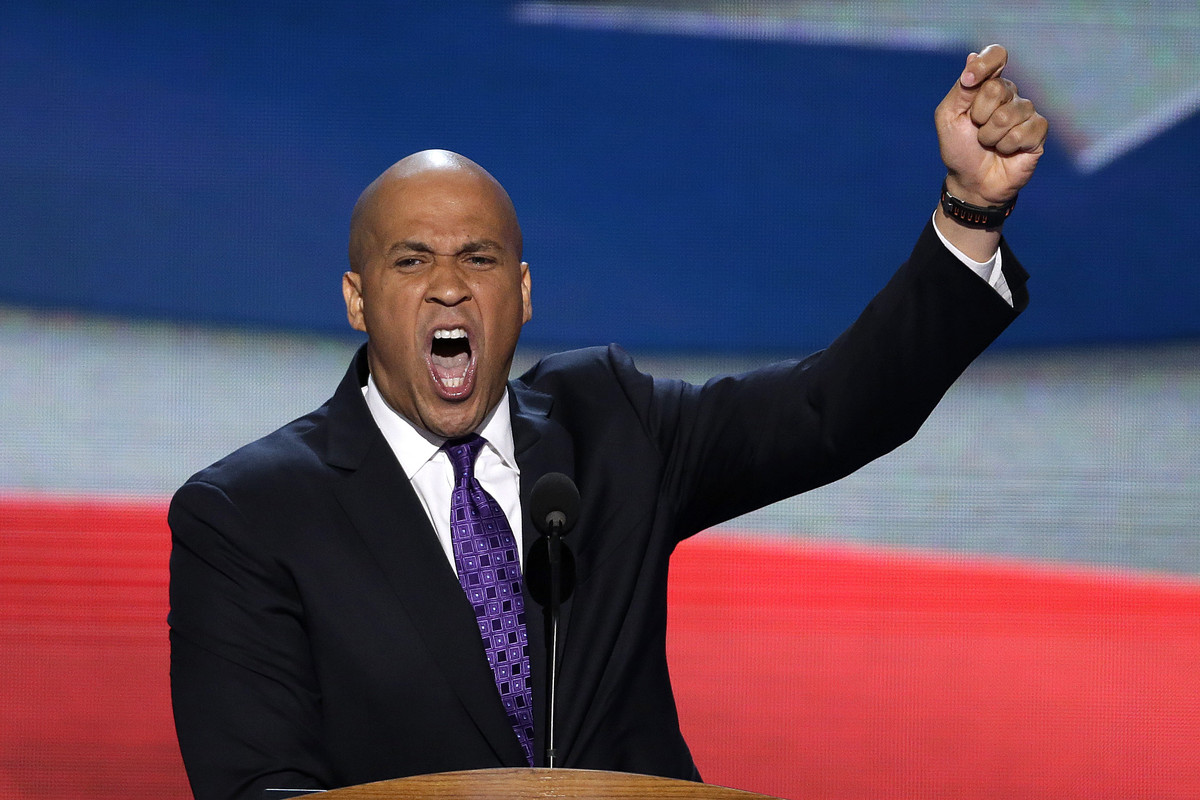 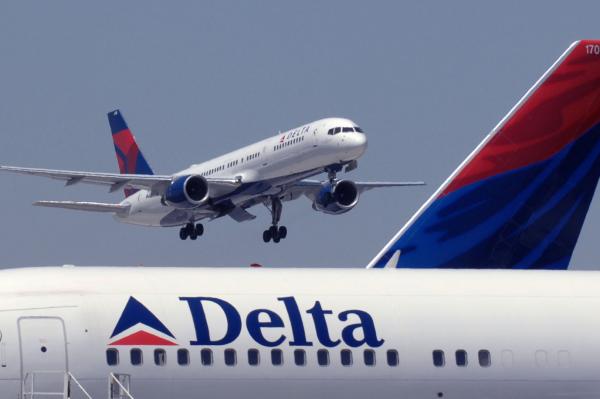 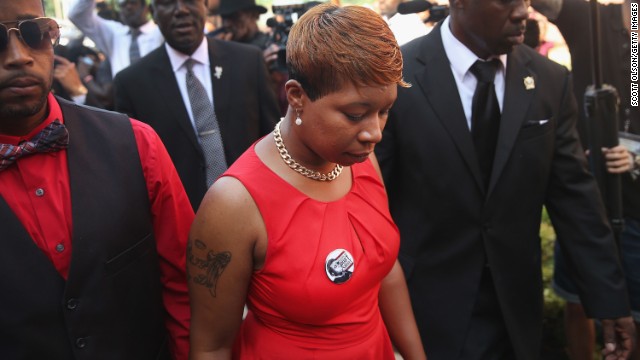 Posted by Kamiron Walters - April 25, 2018 0
The mother of Michael Brown, the black man whose fatal shooting by a police officer in 2014 set off nationwide demonstrations,…