The collaboration between R&B Icon, Charlie Wilson, and multi-Grammy winner, Bruno Mars, “Forever Valentine,” (P Music Group/BMG), has hit number one on the Billboard Adult R&B chart and Mediabase Urban Adult Contemporary chart.  The music video for the song, celebrates multiple generations of love with a wedding and dance party.  Watch the music video for “Forever Valentine” here.  Wilson has performed “Forever Valentine” on “The Wendy Williams Show,” “Jimmy Kimmel Live!,” “Live with Kelly and Ryan” and together with two of his biggest hits, “I’m Blessed” and “Outstanding,” on “Saving Our Selves:  A BET Covid-19 Relief Effort” which aired on April, 22, 2020 raising more than $16 million in relief funds.”

“I’m so happy that Bruno and I were able to create a song which means so much to so many people,” stated Wilson.  “When we recorded this song, we knew it was special and sharing it with the world at this time makes it even more meaningful.  My family and I continue to pray for everyone and want to thank all the first responders on the frontline during these trying times, who continue to support and care for people around the world working to keep us safe and healthy.”

“Forever Valentine,” produced by Bruno Mars, together with The Stereotypes and D’Mile, is one of the fastest rising singles on the Billboard Adult R&B chart and garnered the highest debut on that chart since 2018.  Wilson is no stranger to number one singles, having had ten previous number ones and thirteen Grammy nominations.

“I am so happy for Charlie to have gained another #1 single and be able to share this hit with these amazing producers for their contributions and attention to detail into making this such a timeless record,” stated Michael Paran, P Music Group President and Wilson’s manager.  “Bruno Mars was genius in highlighting and bringing out the best of Charlie on the record and the Stereotypes went beyond the call of duty and giving the song its characteristic groove. It was an honor to work with these great talents and we’re looking forward to finishing up more records with them for Charlie’s new project.” 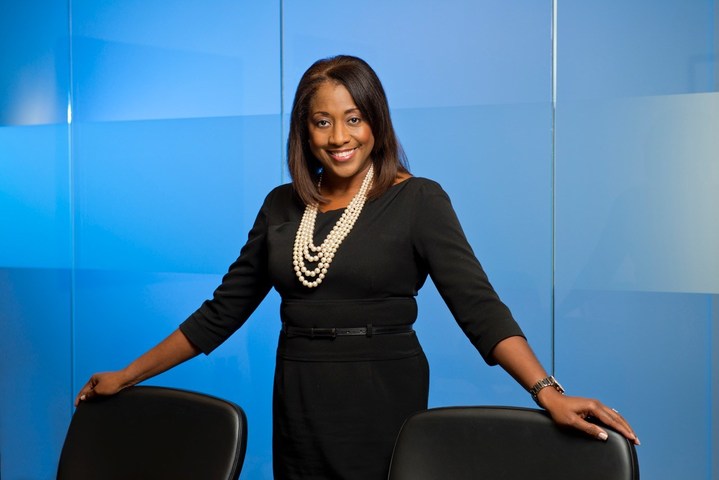 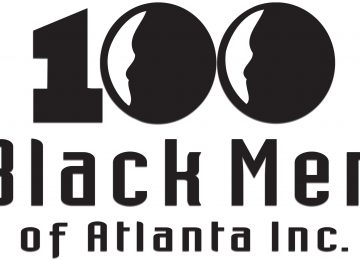 Posted by Khalif - January 25, 2021 0
Our organization is deeply saddened to learn of the passing of baseball legend and beloved member of the 100 Black… 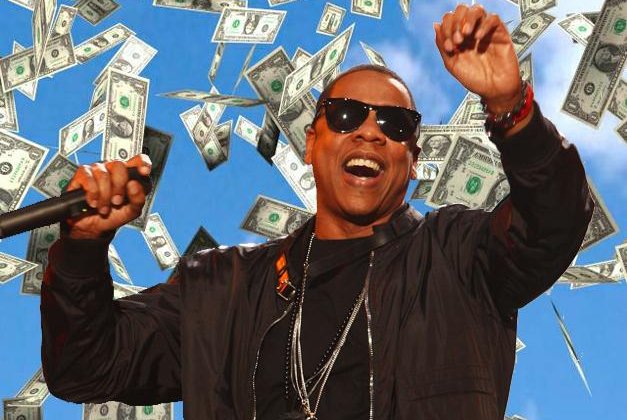 Posted by Tim - October 3, 2016 0
According to Deadline, JAY Z recently inked a two-year television and film deal with film studio — and kind of… 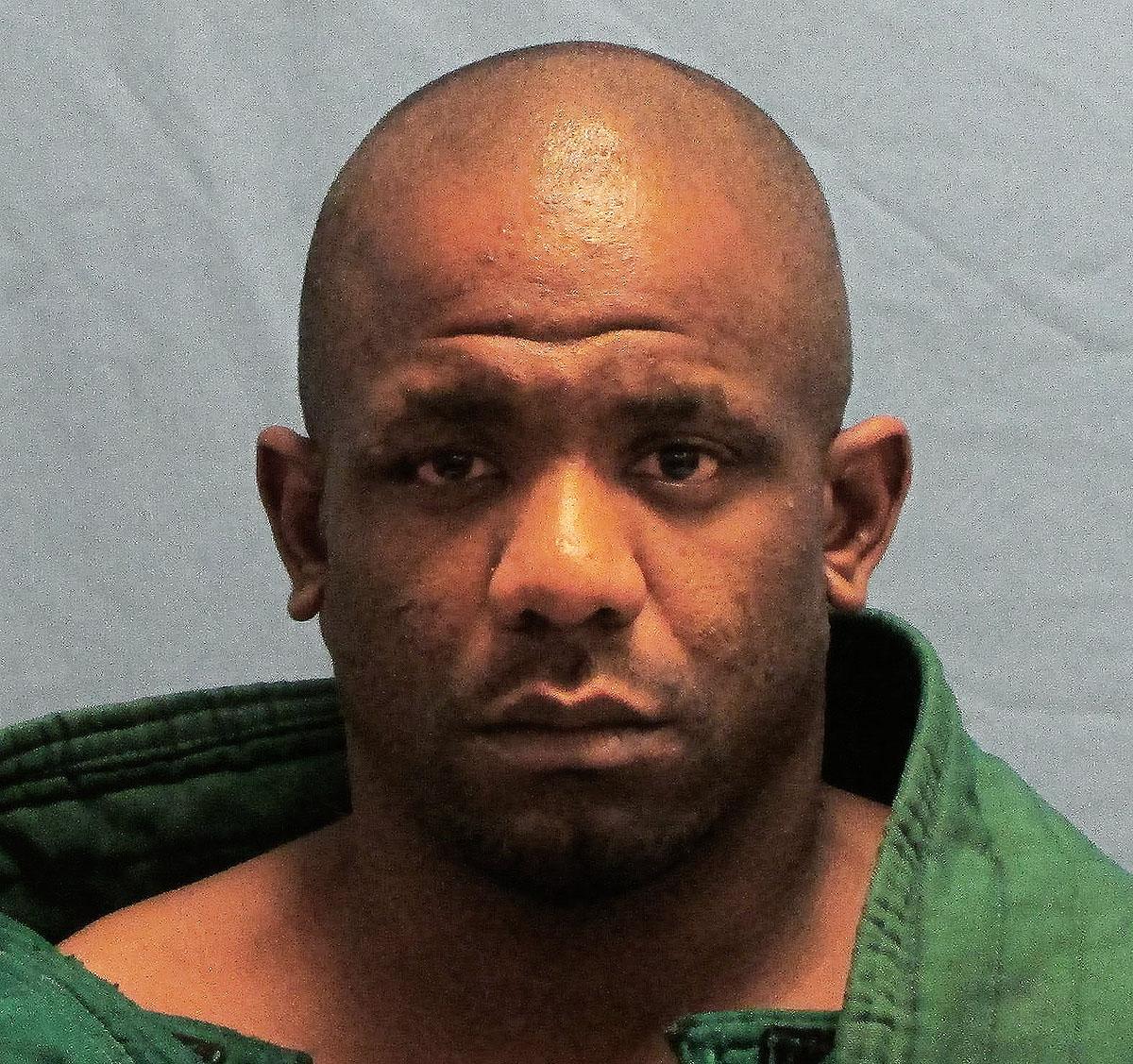