Shortly after President-elect Donald Trumpdefeated Hillary Clinton in this year’s election, Taylor — who was director of Clay County Development Corp. — took to Facebook to express her excitement over the ex–Celebrity Apprentice host, 70, and wife Melania Trump’s impending move into the White House.

“It will be so refreshing to have a classy, beautiful, dignified First Lady back in the White House,” Taylor wrote, according to NBC affiliate WSAZ. “I’m tired of seeing a Ape in heels.”

WSAZ reported that Clay’s mayor, Beverly Whaling, responded to Taylor’s post with praise and appreciation: “Just made my day Pam.”

Though the comments have since been deleted, many social media users have shared screen shots of the deplorable exchange. In response to Taylor and Whaling’s offensive, bigoted Facebook posts about Obama, 52, thousands have signed an online petition to have both women terminated from their positions. As of Tuesday morning, the petition has garnered more than 100,000 signatures.

While Clay County Development Corp. — a nonprofit funded with state and federal money — removed Taylor from her position, Mayor Taylor’s future in office is still up in the air. According to the Charleston Gazette-Mail, the town will address the incident at a council meeting Tuesday night.

Whaling issued an apology in a statement to The Washington Post on Monday, November 14.

“My comment was not intended to be racist at all,” Whaling told the newspaper. “I was referring to my day being made for change in the White House! I am truly sorry for any hard feeling this may have caused! Those who know me know that I’m not of any way racist! Again, I would like to apologize for this getting out of hand!”

While WSAZ reports that Taylor said she was sorry via Facebook, she told the news station that she feels like the public’s response to her ethnocentric comments have become “a hate crime against me” and claimed that she and her children have received death threats. According to WSAZ, she has plans to file lawsuits against those who she believes have slandered her following the incident. 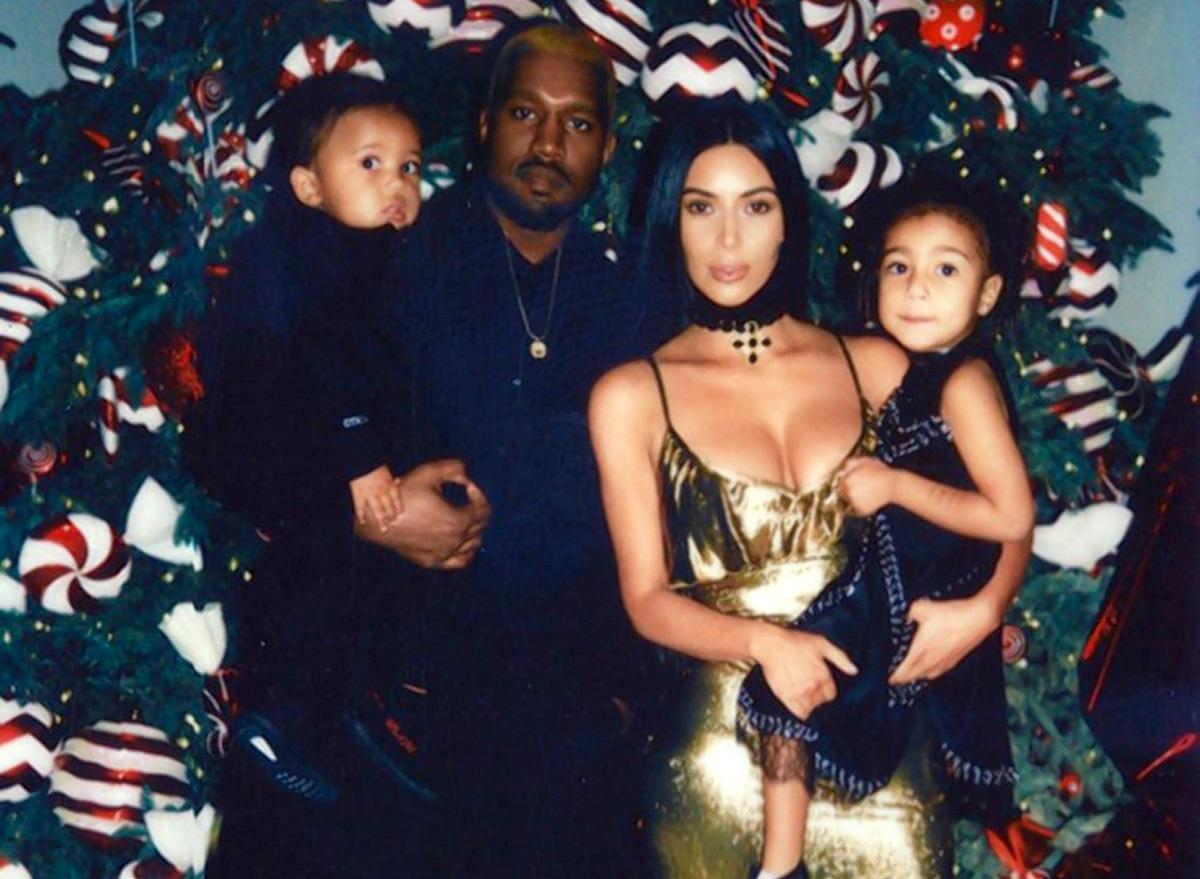 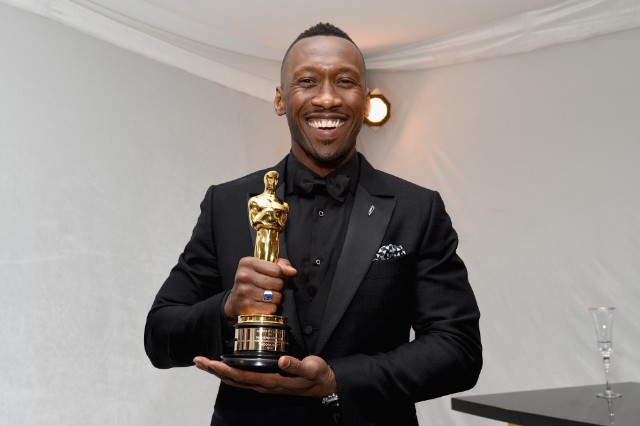 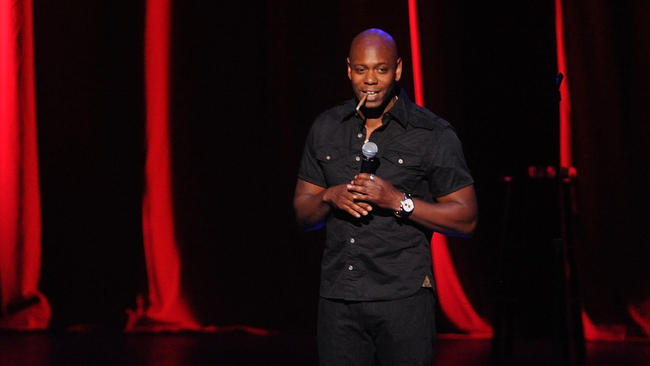 Dave Chappelle to make his debut as a Saturday Night Live host on Nov. 12 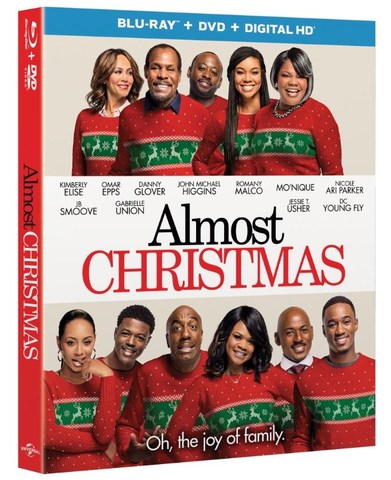 Posted by Tim - December 15, 2016 0
An extended family reunites for the holidays and must survive their time at home in the hilarious Almost Christmas, arriving on… 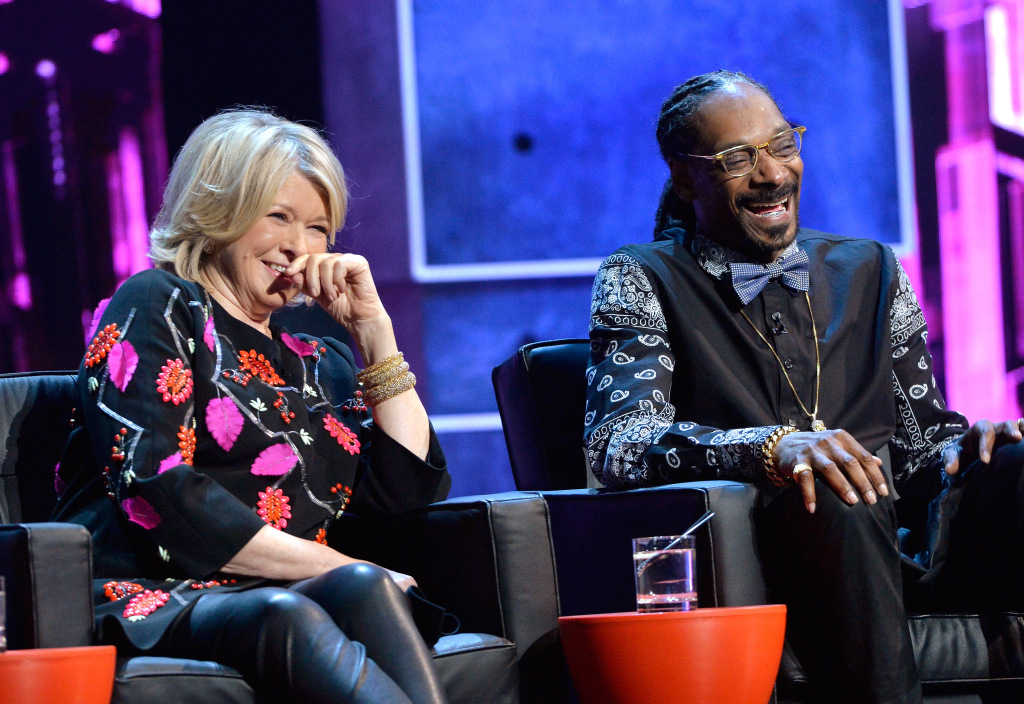 Posted by Khalif - August 9, 2016 0
Remember that one time Snoop Dogg and Martha Stewart made mashed potatoes together? And remember how badly everyone wanted them to get…