Congrats are in order for DomiNque Perry and Sarunas J. Jackson of Insecure fame. The actors are not only a couple, but they just welcomed their first child together.

Congrats are in order for DomiNque Perry and Sarunas J. Jackson of Insecure fame. The actors are not only a couple, but they just welcomed their first child together.

Perry, who stars as Lawrence’s former romantic interest Tasha, posted a photo of her newborn daughter Zen Giselle-Yvette Wednesday (May 23) on her Instagram page.

“”Zen”…. you’re so perfect… thank you God for appointing me the wonderful job of being her mommy,” she wrote in the caption of her photo.

Jackson, who first appeared in Season Two of the HBO show as Molly’s lover Dro (who is in an open marriage), subsequently posted a photo of a baby swaddled in the same blanket on Twitter with the caption, “NWTS,” a likely reference to the slogan and Drake album, Nothing Was The Same.

Rumors began to swirl that Jackson was in a relationship with another woman and cheated on the unnamed woman with Perry. There was also chatter than Jackson was sending shots aimed at his baby mama. However, Jackson was quick to squash the rumors on social media sites.

“Lots of y’all just want “tea” and don’t care about the individuals you are lying on,” he wrote on his Instagram story. “Don’t be a drama addict. Don’t let social media change your morals.”

Fans of the show still didn’t see this coming, as the couple has not publicly declared their courtship. Nonetheless, we are thrilled for them and so is their Insecure family.

Rae announced last week that Insecure’s third season will premiere on Aug. 12. We can’t wait to see how Dro and Tasha play into it if they are involved this time around. 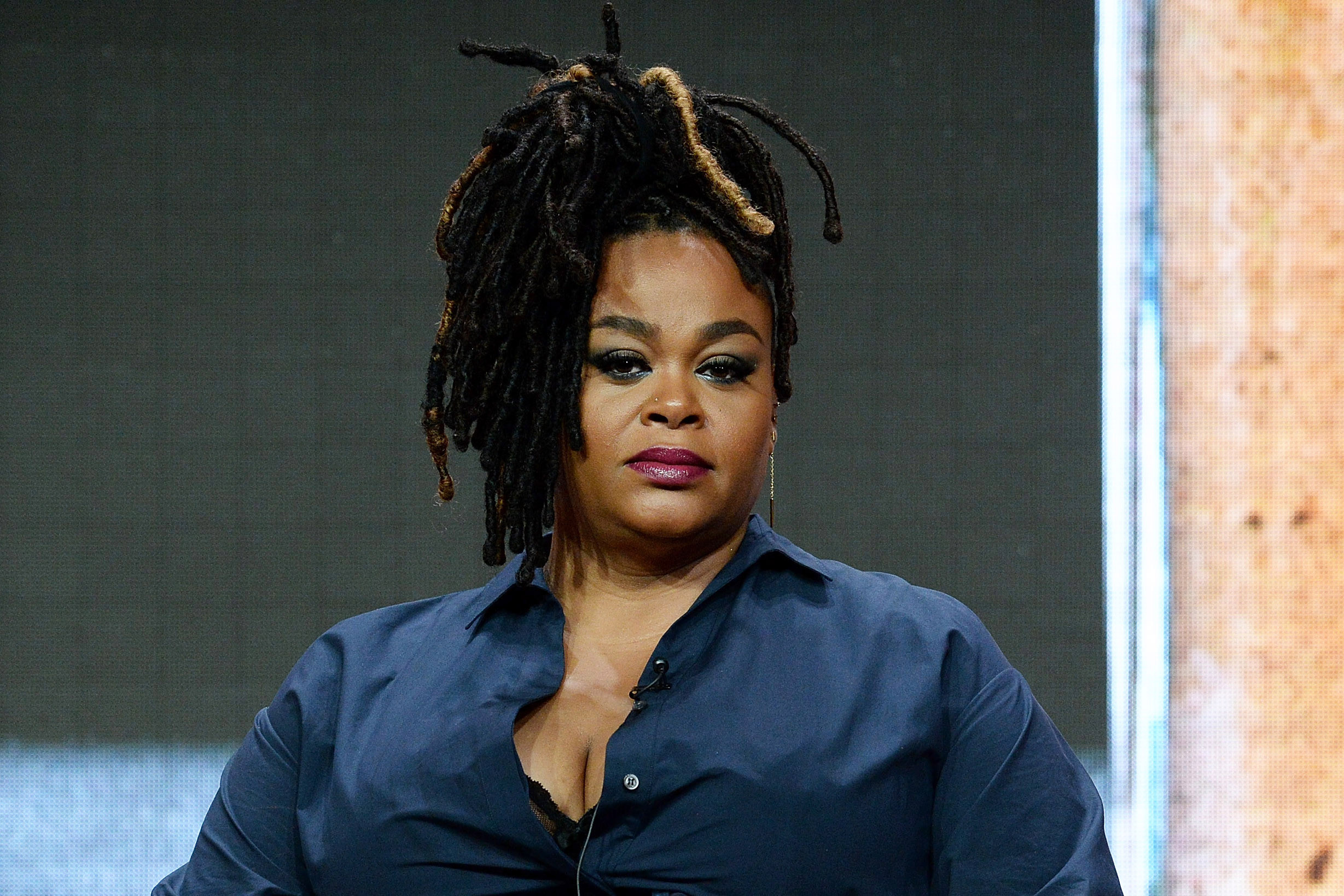 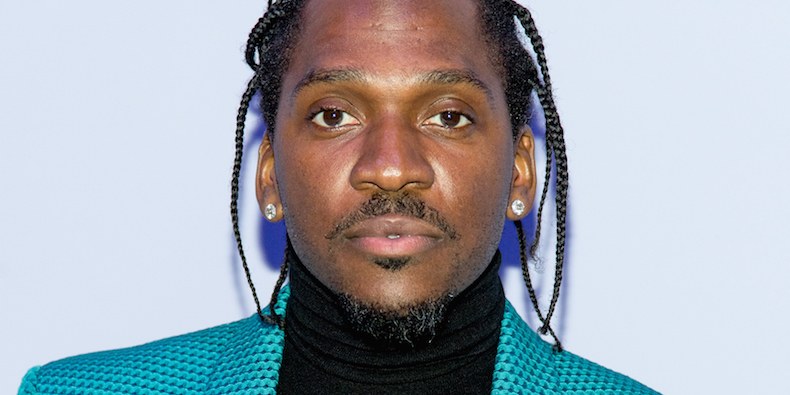 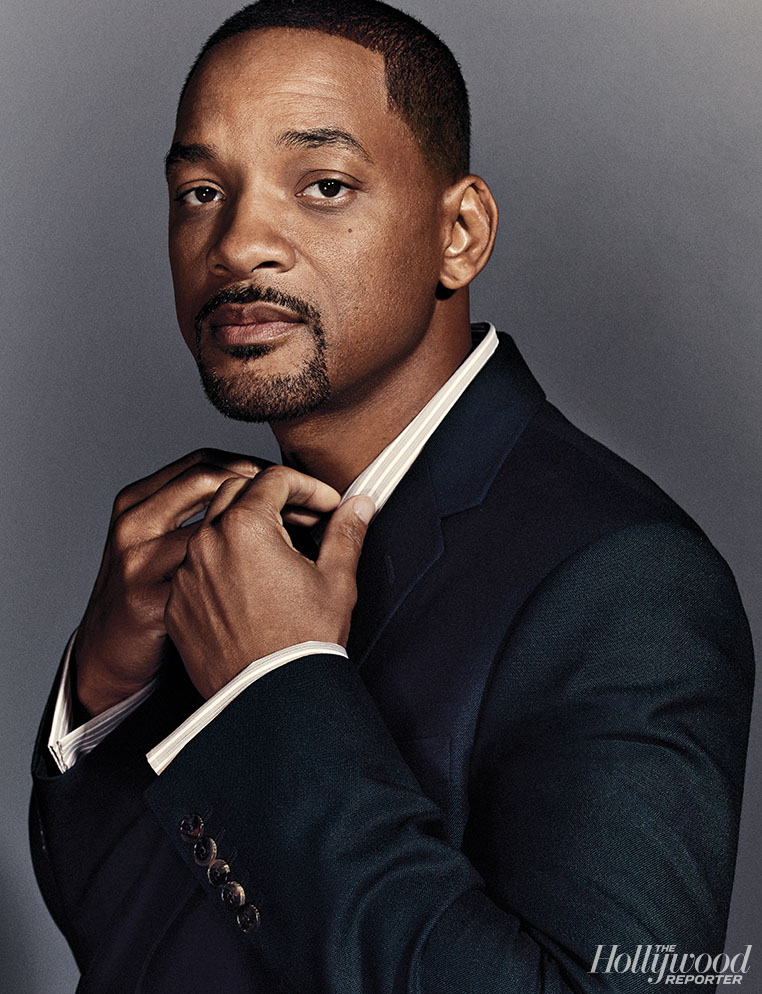