We saw it happen with Fuller House, and now it’s looks like Norman Lear’s beloved sitcoms could be getting the same treatment. According to reports, Sony and Lear are in the works of rebooting several classic shows including The Jeffersons and Good Timesas miniseries.

While some other resurrected series have picked up where they left off years later, Sony has plans to recreate the classic episodes of the shows with new actors, according to Variety. The shows would still work around the old script, but would just package them as short, six-episode seasons. While this definitely doesn’t sound like the ideal situation for fans who remember every punchline and narrative from the 1970s series, it may make the most sense considering the fact that lead characters such as Sherman Hemsley (he played George Jefferson on The Jeffersons) have passed away.

But Executive Vice President of Comedy Development for Sony, Glenn Adilman, asserts that the company is still in the brainstorming stages of the process and that there are a lot of things “we’re trying to figure out.” yet still, she confirms Sony is “exploring” all of its options.

Good Times, which originally aired from 1974 to 1979, followed an African-American couple and their family, as they struggled to make due in a Chicago housing project. By contrast, The Jeffersons, which was the longest-running sitcom in American TV history, followed a successful black couple who had recently moved to Manhattan, New York after the success of the husband’s dry-cleaning business. The news of the possible remakes follows the trailer debut for another Norman Lear creation One Day At A Time. The series, which originally aired from 1975 until 1984, was given a reboot as well, which is slated to premiere on Netflix on Jan. 6. It’s unclear whether The Jeffersons and Good Times will also make it to the streaming site for a soft release, but it will be interesting to see how casting and production goes if both shows are given the green light. 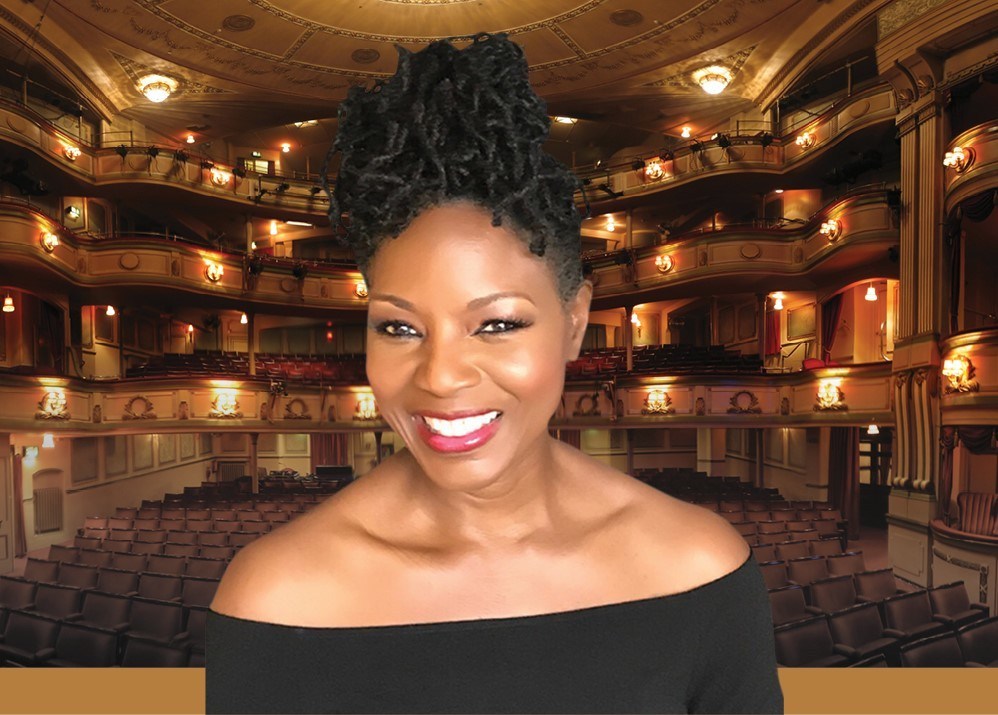 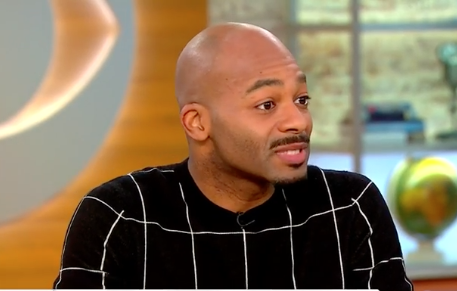 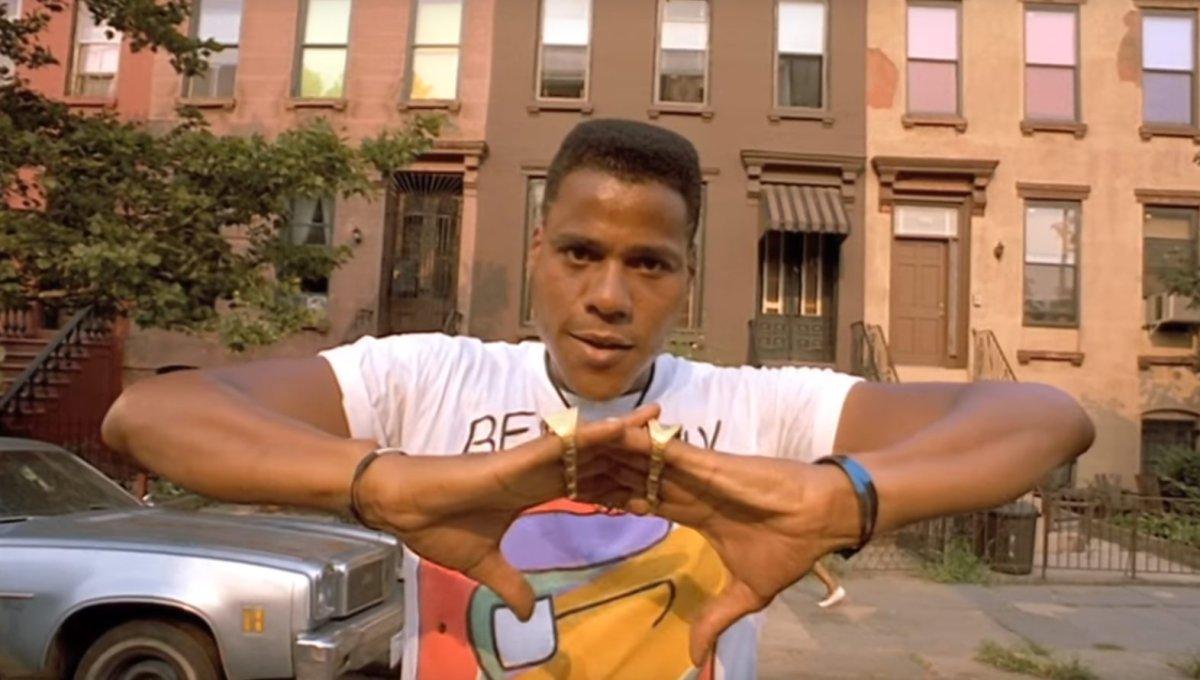