This Sunday’s NBA All-Star Game in New Orleans will be kicked off with a musical!

According to Billboard Magazine, The Roots will debut The Evolution Of Greatness before the game, a musical tracing the evolution of NBA basketball from the 1950s until today. If that doesn’t spark your interest enough, the musical will have an all-star cast. Performers include actor Michael B. Jordan, Hamilton star Daveed Diggs, DJ Jazzy Jeff, Wondaland singer Jidenna, and Run-D.M.C’s own Darryl McDaniels.

The whole weekend is expected to be filled with great performances. Joe Jonas-led band, DNCE, will kick off Saturday with a “Cake by the Ocean” and “Body Moves” medley, while DJ Khaled will follow-up with a music set for the three-point shootout contest.

To cap things off, bandleader for The Late Show with Stephen Colbert, Jon Batiste, will sing the Canadian and American national anthems.

It will be an exciting weekend for sports fans and music buffs alike! 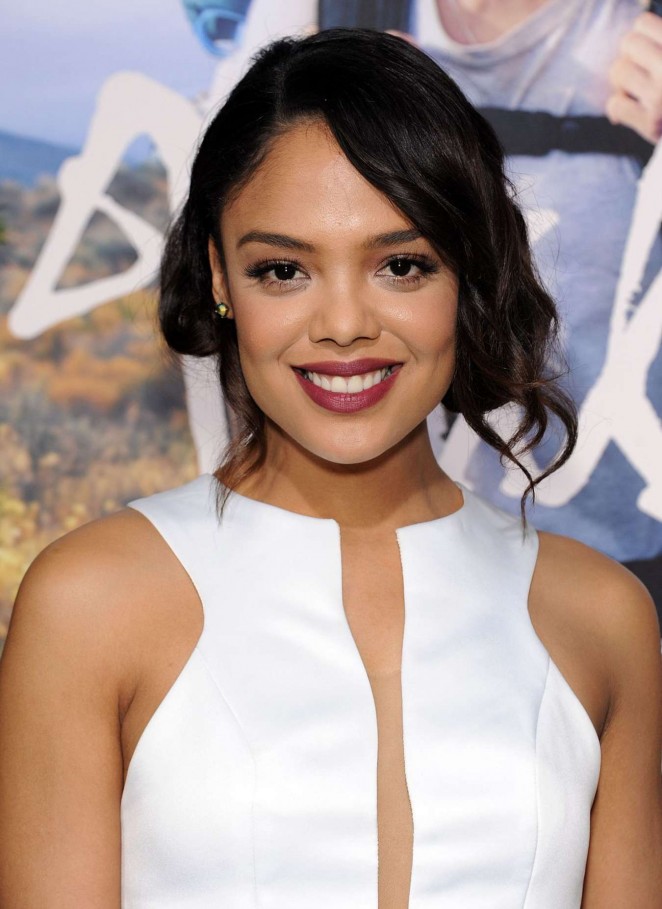 Posted by Tim - February 24, 2017 0
Dear white people… we hope you don’t take offense, but the very conversations surrounding the announcement of the anticipated Netflix series proves…