ShareTweet
Fifty years of an iconic legacy in American history will be celebrated in the group art exhibit ICONIC Black Panther.
The exhibit opens October 7, 2016 at the American Steel Studios in Oakland, California and closes November 6, 2016.
The Black Panther Party was a catalyst for a nationwide ground swell in the 1960s in the African American neighborhoods to empower their community by creating free food programs, free clinics and more. The exhibit will feature over forty artists from the Bay Area and nationwide of all races.
Celebrity supporters include Sway Calloway, Danny Glover, Danny Simmons and Fab 5 Freddy. The show is produced by SEPIA Art Collective. One of the curators of the successful group exhibit in 2014 in Los Angeles, Rosalind McGary describes the inspiration behind the show:

“This is the right time, and maybe our last chance, to thank these men and women for their sacrifices, for the heavy burdens they took on in their youth, and for the lifetimes of service that often followed, for our sake.”

About the exhibit: ICONIC: Black Panther is multi-city fine art exhibit. Each city will host a curated exhibit featuring primarily local artists along with internationally renowned artists and original art from founding Black Panthers. This art exhibit celebrates the iconic role of the Black Panther party in American History over the past 50 years. Oakland, California is the birthplace of the party and is the location of the inaugural exhibit. Confirmed artists include: Emory Douglas, Dr. Samella Lewis, Tarika Lewis, Bugsy Malone, Kristine Mays, Shepard Fairey, James Gayles, Karen Seneferu, Fab 5 Freddy and Pablo Cristi. The opening reception is Friday, October 7th.

Several community events are planned throughout the month: October 15th, “Teaching Party History to the Next Generation” round table moderated by Dr. Ula Taylor and Dr. Rickey Vincent of UC Berkeley; October 22nd “Political Prisoners and the Vanguard Panthers,” a Panther round table discussion, confirmed participants include Hank Jones of the San Francisco 8, Michael McCarty of Chicago Panthers and Robert Johnson of the Compton Panthers; November 4-6 closing weekend festivities.

A portion of the proceeds go to the artists and Black Panther alumni in need and their families. The exhibit and programming is produced by SEPIA Art Collective in partnership with Ankh Marketing and the East Oakland Youth Development Center at the American Steel Studios, 1960 Mandela Parkway, Oakland, California 94607. The show is being curated by McGary and Kelly Paschal-Hunter. 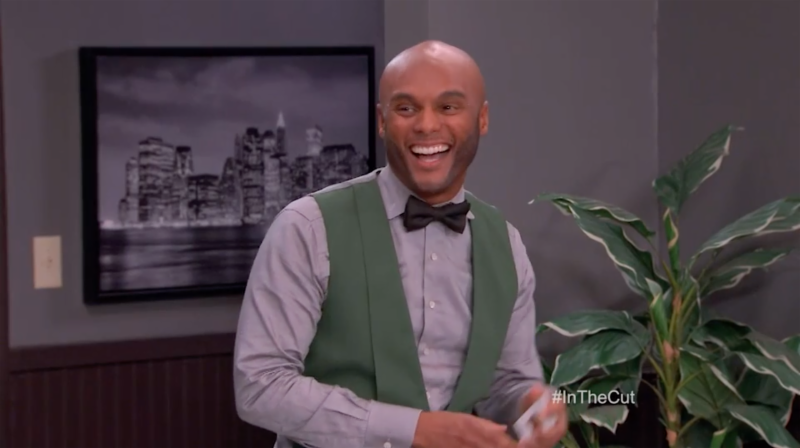 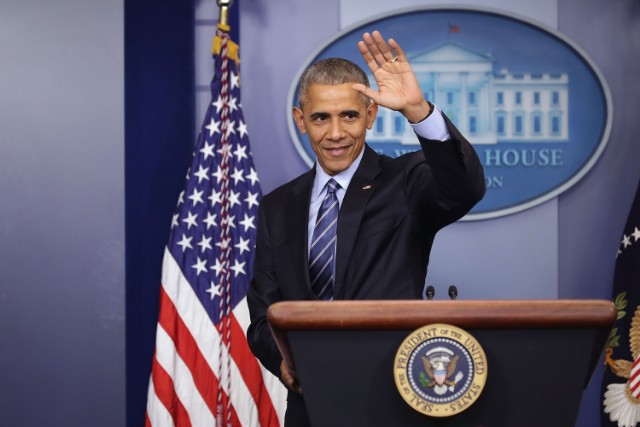 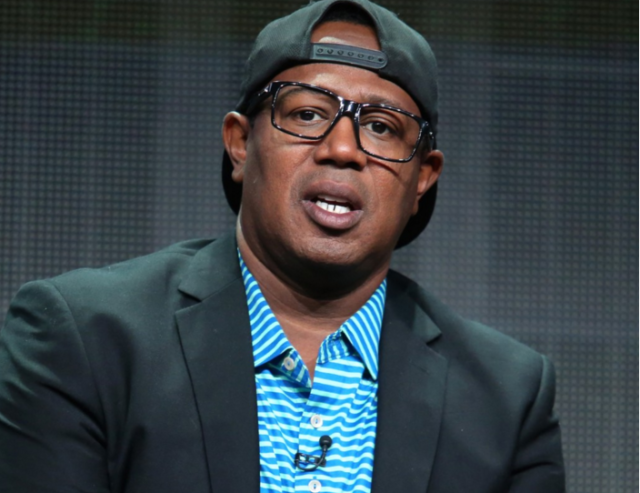 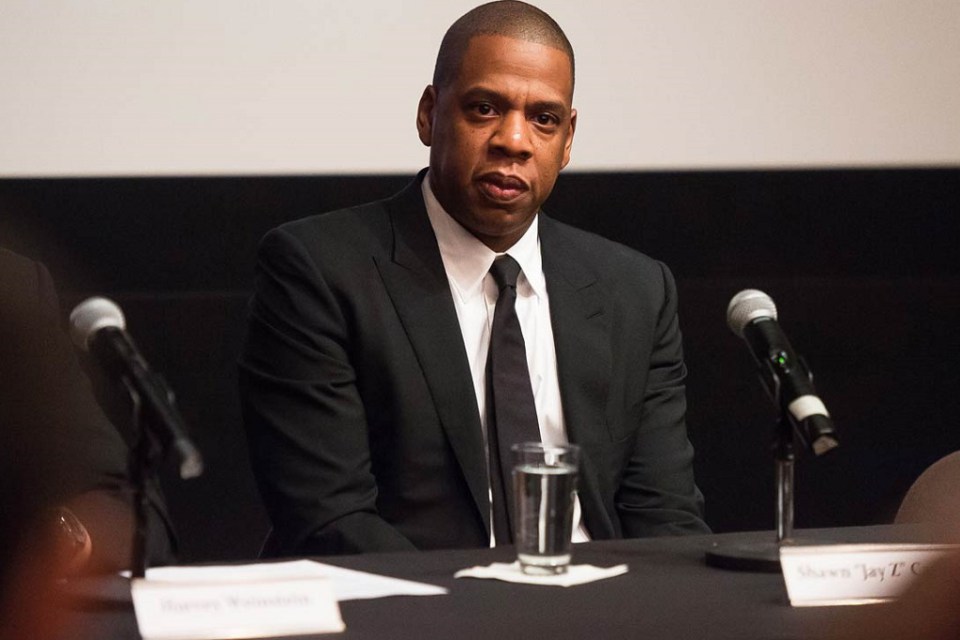