In case you wondering what Sylvester, James, Roxanne and Reverend Moseley were up to, R. Kelly plans to fill you in with another batch of “Trapped in the Closet” chapters in 2017.

In an interview with the Atlanta-Journal Constitution on Friday (Dec. 23), the singer says he has 35 chapters he wants to share with fans. The rap opera came to be between 2005 and 2012, spawning off his TP.3 Reloaded album. After plans for a Broadway play, IFC aired a marathon of the series in 2013. Full of lies, plot twists,  people hiding in kitchen cabinets and a Michael K. Williams cameo, Kellz is ready to unleash more drama.

“I have my R&B hip-hop album – I haven’t named it yet, and “Trapped in the Closet,” I have 35 more chapters of that done,” he said. “I’m very excited about that. It will absolutely be out next year. I’ll tour if it’s a major deal, but if not I might just chill and just finish writing my movie scripts.”

At the moment the singer is touring on behalf of his original holiday album, 12 Nights of Christmas. The singer also plans to hit the stage at the first-ever Soulquarius Festival in February, but not everyone is thrilled about it. 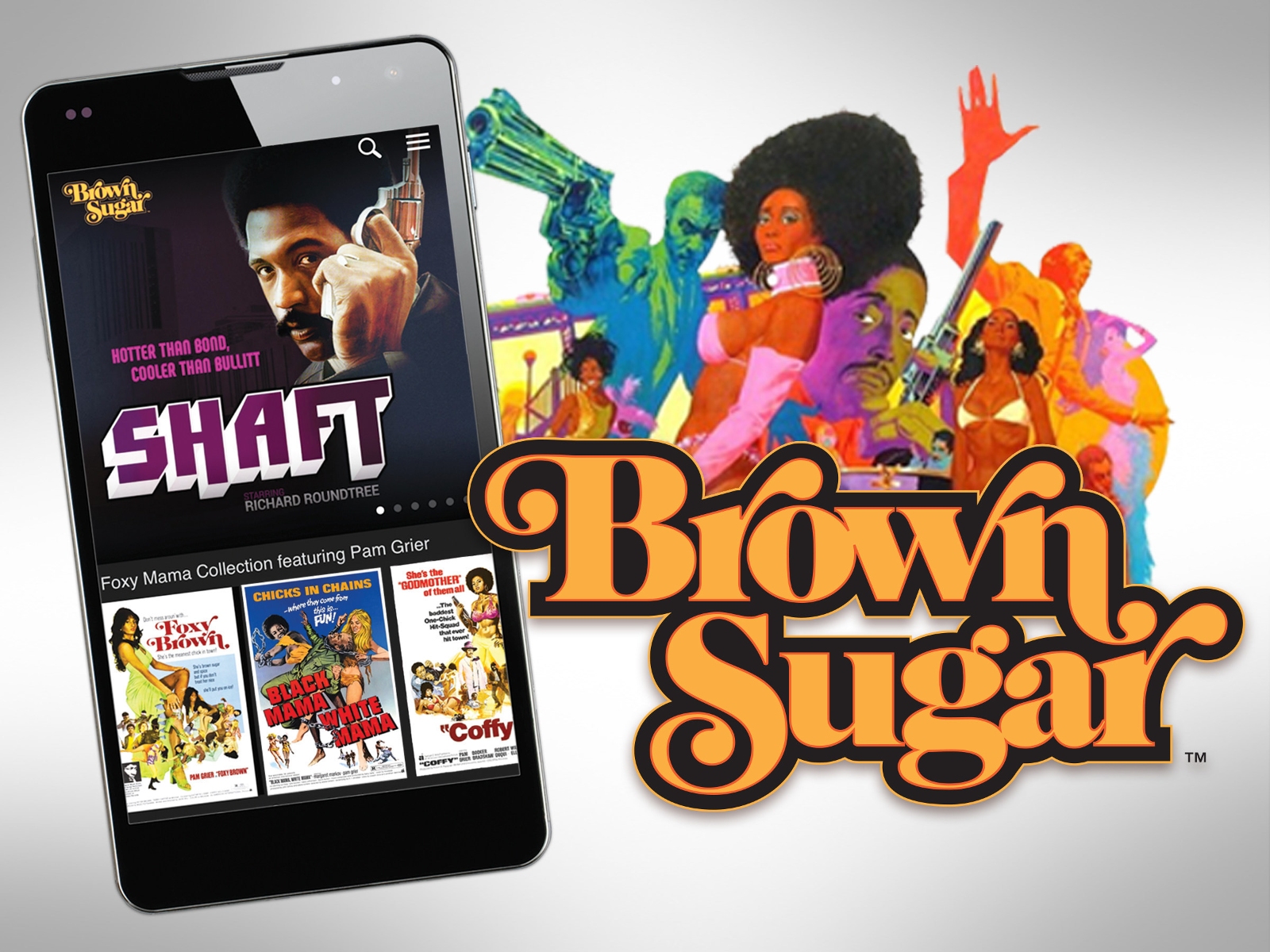 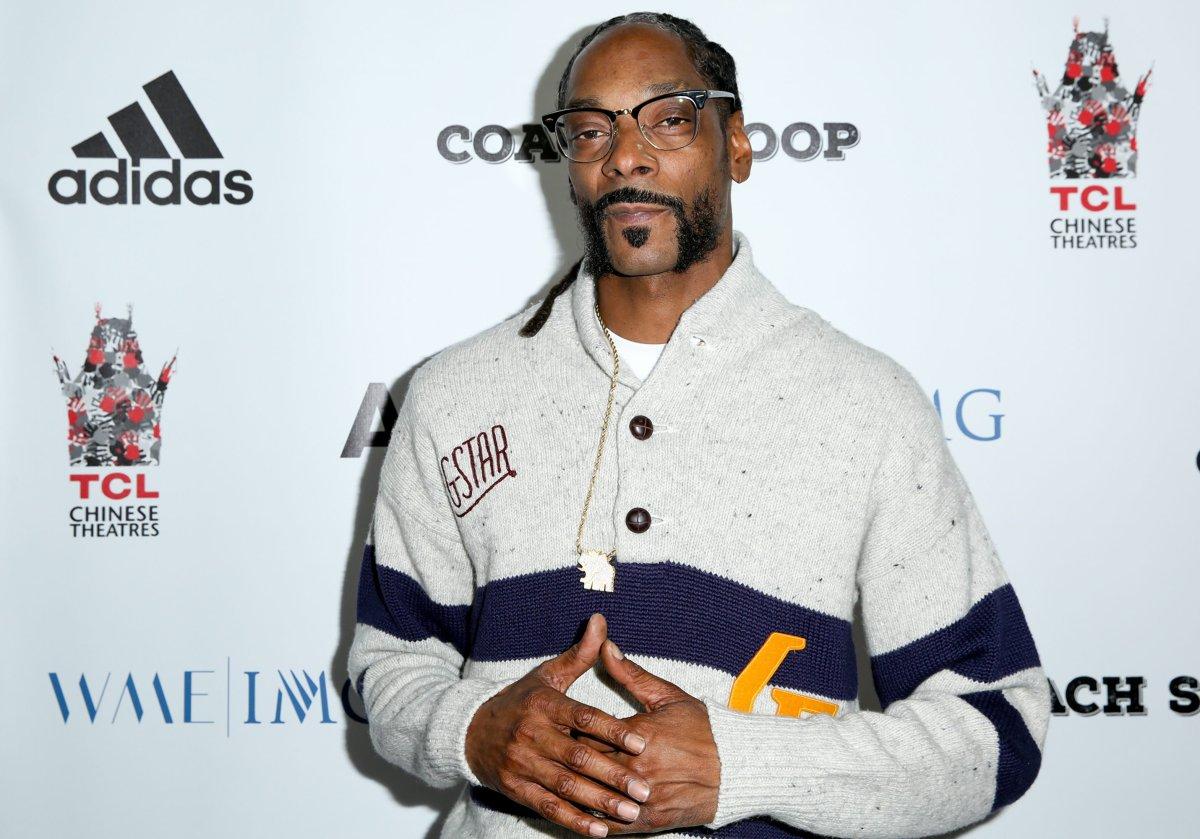 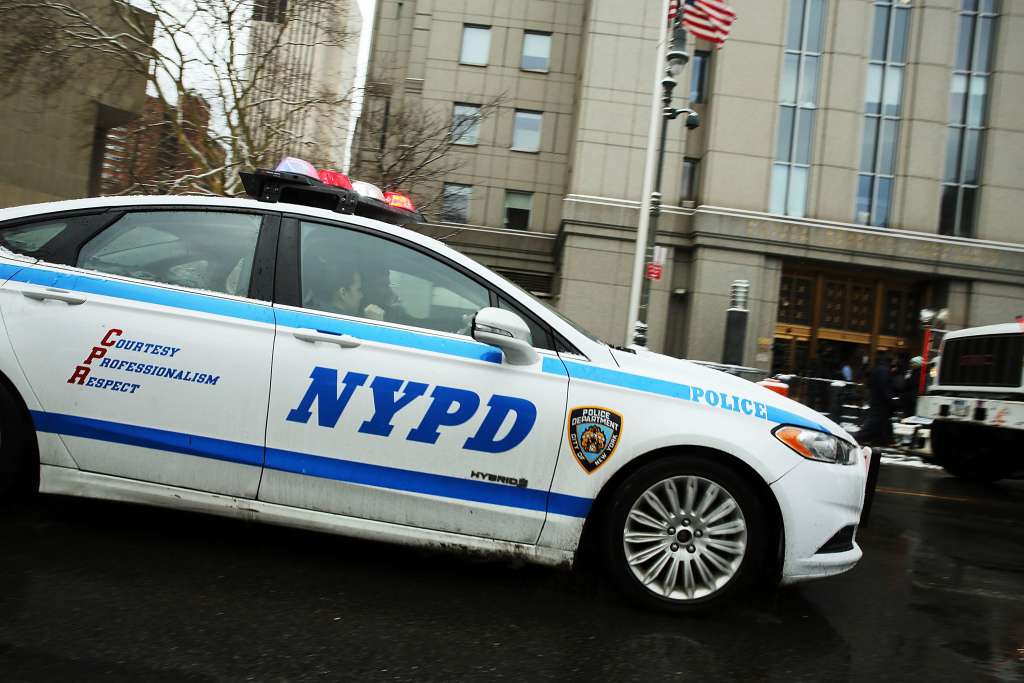 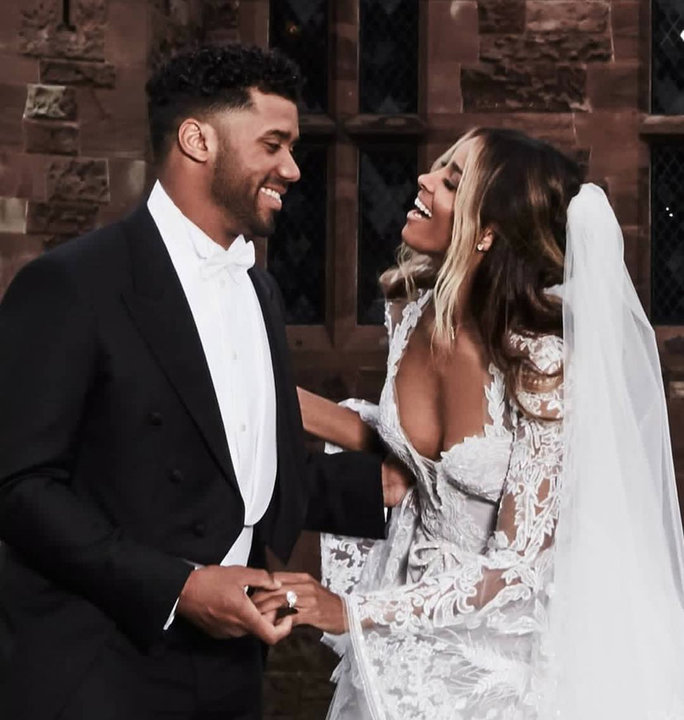