Protesters clashed with law enforcement outside the event, and pepper spray was deployed on the protesters as they attempted to get through the doors of the debate venue on the New Orleans campus of Dillard, a university spokesman said, according to the network.

Six people, including one student, ended up being arrested on charges of obstructing traffic, according to the university spokesperson.

Outside the debate venue, protesters carried signs decorated with swastikas that read “No Hate” and “We have not forgotten,” CNN reports.

Socially Engaged Dillard University Students, a student group, had said that it would protest the debate after the school refused its request to drop Duke.

“His presence on our campus is not welcome, and overtly subjects the entire student body to safety risks and social ridicule,” representatives from the student group wrote in an open letter.

Spectators were banned from the debate. However, some 60 to 70 protesters still chanted outside, “No Duke. No K-K-K, no fascist USA,” as they attempted to force their way into the hall, then changing their cries to “Let us in, Let us in!” according to the Times-Picayune.

Raycom Media, an American broadcasting company, had released a statement before the debate saying that the event would be “conducted on a closed set,” with journalists permitted to watch from a separate room and the event broadcast live locally.

Duke also took a swipe at Jews when asked a question by moderator John Snell, calling those reporting on the tape of Donald Trump bragging about sexual assault as “CNN Jews,” according to the report.

“I’m curious what in world that has to do—that fact that they were Jewish—with Donald Trump and an open microphone?” Snell asked.

Duke countered by saying there needs to be more open discussion about “any subject,” even sensitive ones.

“There is a problem in America with a very strong powerful tribal group that dominates our media and dominates our international banking,” he said. “I’m not opposed to all Jews. I think there’s a lot of great Jews.”

As CNN reports, though his appearance caused an altercation, Duke’s chances of winning the seat don’t appear very high. A Raycom poll released Oct. 20 showed that Duke held 5.1 percent of the vote, while Republican State Treasurer John Kennedy had surged ahead at 24 points. Duke qualified for the debate because Raycom made the cutoff point 5 percent.

However, it was not just students and protesters who were unhappy at Duke’s presence in the debate hall, CNN reports.

“Somehow, this snake slithered out of the swamp,” Democratic candidate Caroline Frayard said of Duke’s presence, according to CNN. 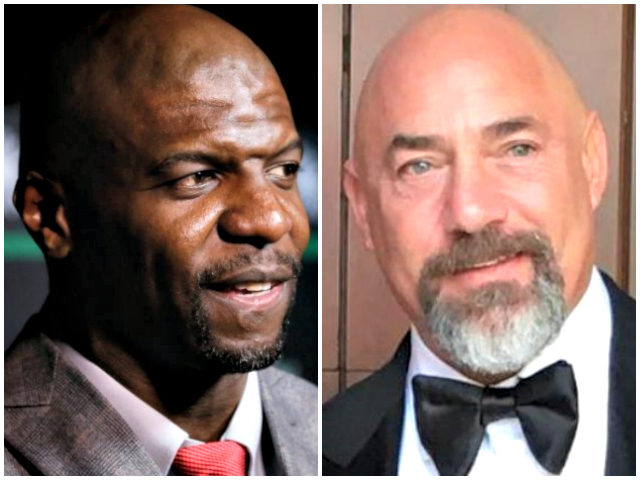 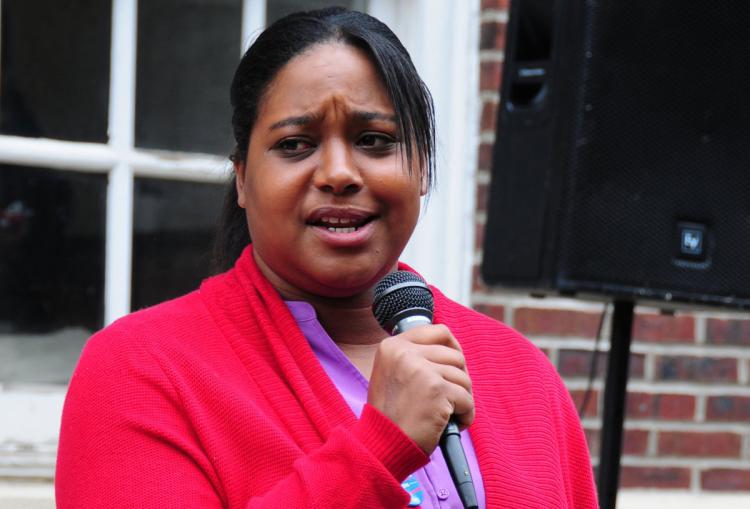 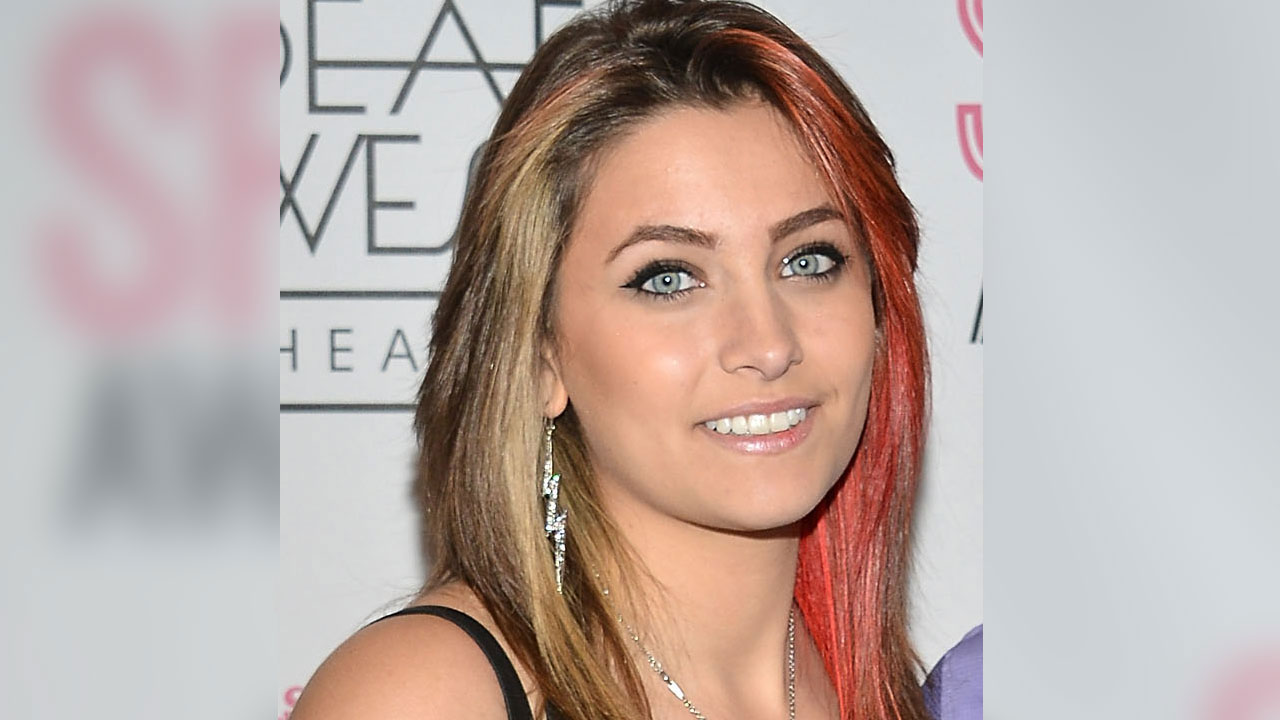