Philando Castille’s family fully support the second-degree manslaughter charges filled against St. Anthony Police officer Jeronimo Yanez. Yet despite the first step towards justice being taken, Glenda Hatchet, the family’s attorney, says if she had her way, Yanez would face more serious charges.

“Certainly, if I had my druthers, the penalty would be more severe,” Hatchett said during a press conference Wednesday (Nov.16) “But we have to be realistic. This is what the law says and this is the charge they brought. The worst thing that could happen is that the officer is overcharged and is found not to be responsible for the charges.”

Along with manslaughter, Yanez faces two felony counts of dangerous discharge of a firearm. Castille’s mother, Valerie also spoke at the press conference and said while she’s thankful for all the protests that have gone on in the wake of her son’s death, she wants the people of Minnesota to allow for the legal system to take over.

“We want peace,” she insisted. “We don’t want any protests to get outrageous.”

In a separate interview, Castille’s girlfriend Diamond Reynolds said in the wake of his death, life for her has been difficult. She’s received harsh, hurtful comments on social media and even lost her job.

Reynolds was thrusted into the national spotlight when she streamed the horrific aftermath of Officer Yanez  shooting Castille with their 4-year-old daughter in the backseat on Facebook Live. And while life hasn’t been easy for her since the July 6 shooting, it’s her daughter who keeps her spirit up and keeps her going.

“She’s amazing and full of life,” Reynolds said. “Like any kid, she has questions, but she’s getting help. 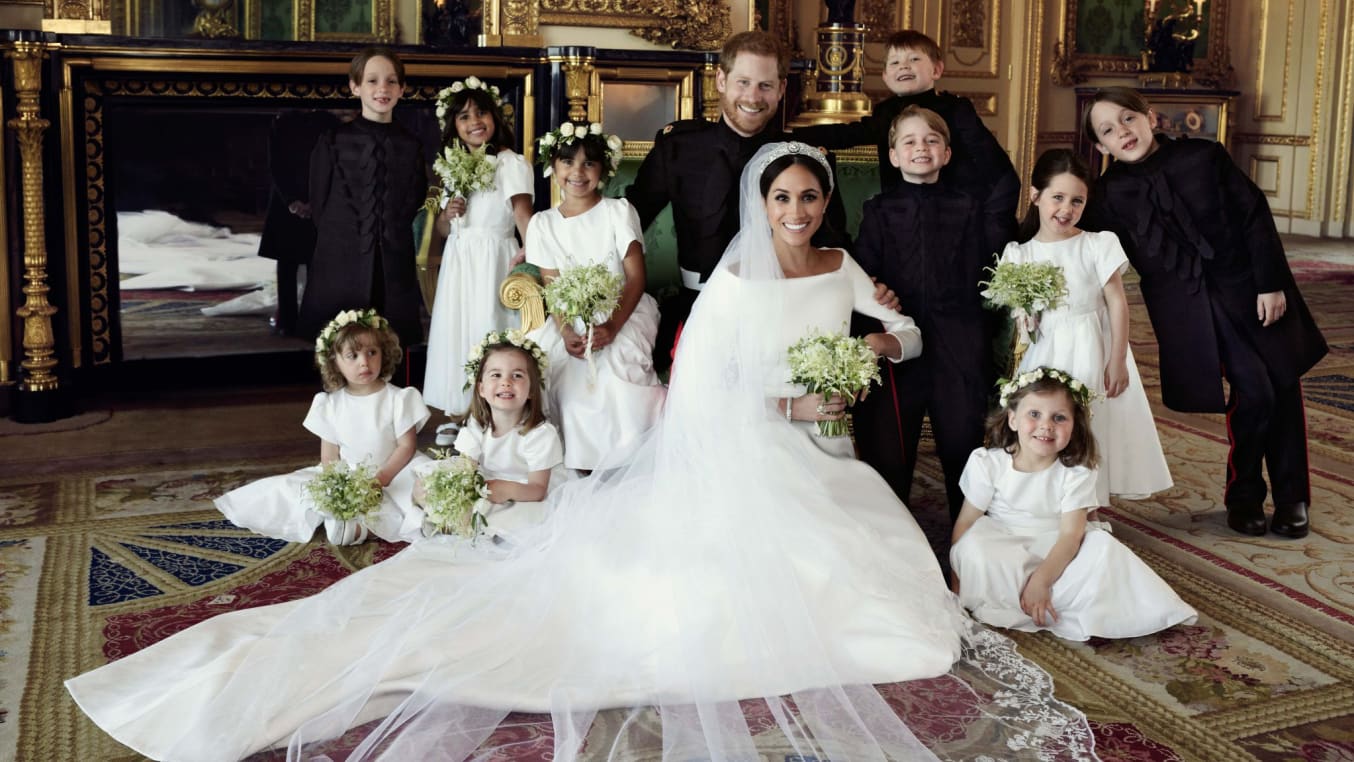 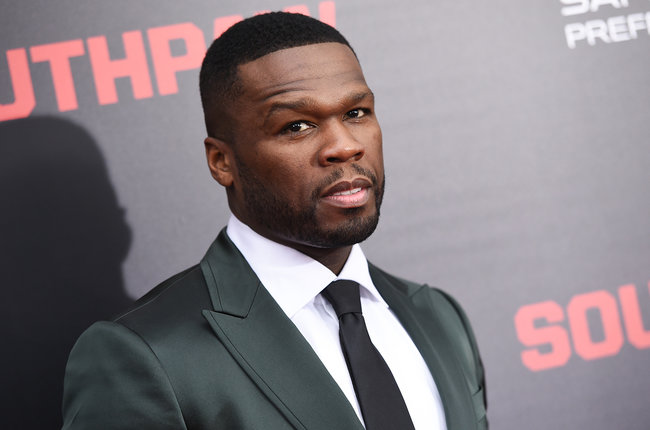 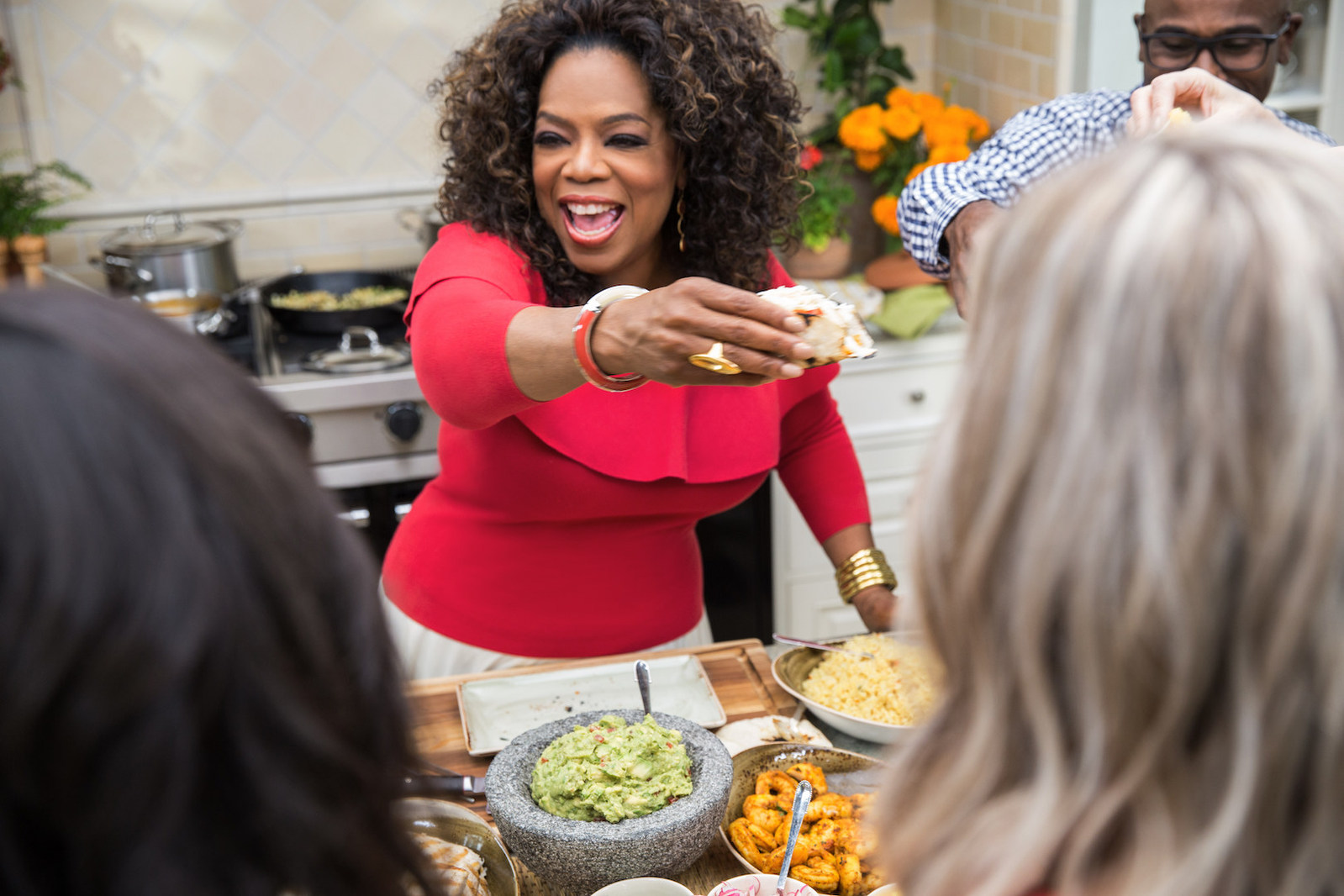