MTV has suspended production of “Catfish: The TV Show” while it investigates sexual misconduct accusations against co-host Nev Schulman.

There are no details yet about the alleged misconduct that led the network to halt production, according to People.

However, one former participant on the reality-based show has made two YouTube videos in which she accuses Schulman and an unnamed female production assistant of sexual harassment and assault. In the videos, Ayissha Morgan alleges that Schulman repeatedly questioned her identification as a lesbian while constantly directing remarks at her like “You look like a doll” and “You’re so pretty,” according to the celebrity gossip blog OhNoTheyDidn’t.

HuffPost reached out to Schulman, who didn’t immediately respond, but he has released a statement to The Hollywood Reporter:

The behavior described in this video did not happen and I’m fortunate that there are a number of former colleagues who were present during this time period who are willing to speak up with the truth. I have always been transparent about my life and would always take responsibility for my actions ― but these claims are false. 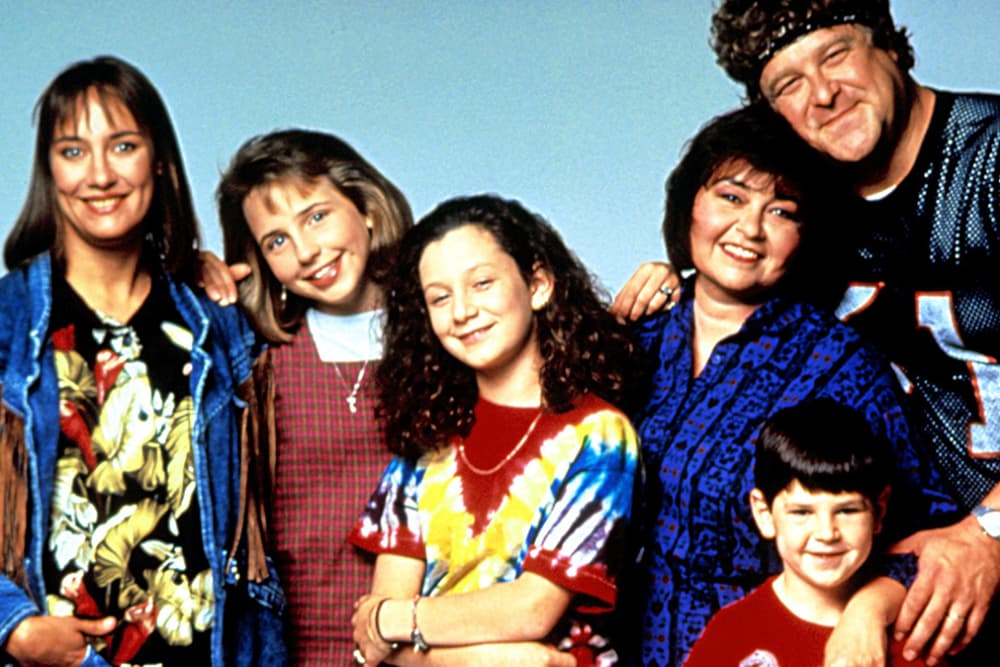 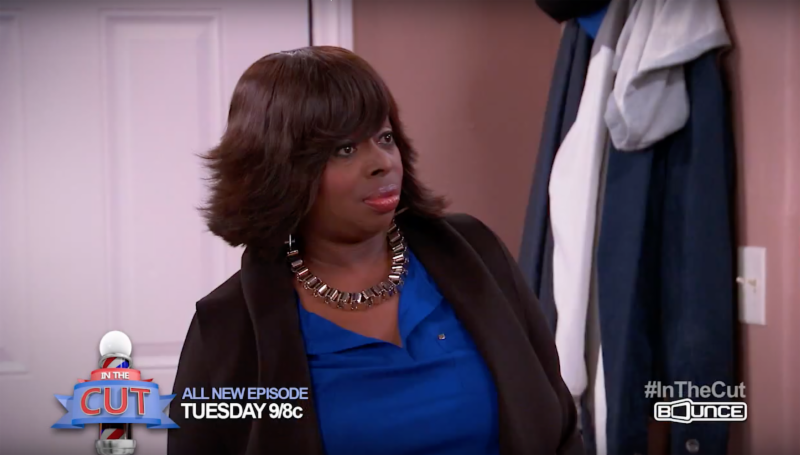