DIVAS Simply Singing!, the longest consecutive running musical AIDS benefit in the United States, hosts its 29th annual fundraiser for The D.I.V.A. Foundation at the Taglyan Cultural Centerin Hollywood, California on World AIDS Day, Sunday, December 1. Created and produced by Tony Award-Winning Sheryl Lee Ralph and benefitting Project Angel Food, this evening of song and entertainment spotlights the talents of D.I.V.A. (acronym for Divinely Inspired, Victoriously Aware) individuals from all walks of show business. The foundation stems from Sheryl’s deep concern for the lack of attention given to AIDS in the early years of its discovery and its potential to become a health risk not only for men but women and children.

DIVAS 2019 is thrilled to honor Grammy, Golden Globe, Emmy winning, and 10-time Oscar nominee, legendary songwriter Diane Warren with the DIVAS Legacy Award at the 29th Annual DIVAS Simply Singing. A tribute of her many hits will be featured in an evening filled with spectacular performances, including Sheryl Lee Ralph singing Because You Loved Me; Emmy and two-time Golden Globe nominee and star of NBC’s This is Us, Chrissy Metz, who will perform Diane’s latest hit, I’m Standing With You from the film “Breakthrough”; Grammy, Emmy, two-time Grammy and Tony Award-nominated actor/producer Brandon Victor Dixon who will sing the iconic I Don’t Want To Miss A Thing and Stand Up For Something from the film “Marshall”. Shangela will open the evening with a rendition of Rhythm of the Night, with additional performances by multi-platinum recording artist & Grammy nominee Deborah Cox; singer, songwriter, speaker and actress Rhonda Ross, Shanice (Grammy Nominated Singer & Songwriter), Kathy Sledge (Grammy Nominated Recording Artist & International Entertainer), Terrell Carter (Singer and Actor from FOX’s Empire), and appearances by Brandy, LisaRaye McCoy, Frankie Grande and many more! All of the concert’s participants’ lives have been touched or affected by HIV/AIDS.

“After 29 years, I’m encouraged by the advances the pharmaceutical and medical communities have made with HIV medications, prevention, and overall care.  We now live in a time where it is possible for a person living with HIV to maintain an undetectable viral load and not be able to transmit HIV sexually.  During this time, we have also been able even to treat and cure Hepatitis C. While we have come a long way in this fight, I’m sad that we still don’t have a cure – there is still a reason to fight for those we love!” says The DIVA Foundation founder Sheryl Lee Ralph.

Project Angel Food, for whom Sheryl Lee Ralph is a Trustee, is the proud beneficiary of this year’s DIVAS Simply Singing!  For 30 years volunteers and staff cook and deliver nutritious meals, free of charge, to homes throughout Los Angeles County to alleviate hunger, prevent malnutrition and returns their clients to health.

Continuing to serve as a loving tribute for those diagnosed with and affected by HIV/AIDs, the goal of DIVAS Simply Singing! is to erase stigma, raise awareness and promote HIV/AIDS prevention through arts and education.

The D.I.V.A. Foundation uniquely uses the transformational power of the arts as a vehicle to raise funds, awareness, erase the stigma still connected to HIV/AIDS, mental wellness, and educate people about STDs, including HIV, Hepatitis C, and other life-threatening diseases. As their mission statement says, “We simply dare to care.”

About the DIVA Foundation:

The DIVA Foundation is a nonprofit 501c (3) charitable organization founded by Sheryl Lee Ralph in 1990 as a memorial to the many friends she lost to HIV/AIDS while in the original Broadway company of Dreamgirls. The organization focuses on generating resources and coordinating activities to create awareness of and combat against HIV/AIDS. The DIVA Foundation utilizes music and entertainment as a vehicle to inform, educate and erase the stigma still attached to this disease. In 2005, Sheryl Lee Ralph and the DIVA Foundation received the first Red Ribbon Leadership Award at the United Nations on World AIDS Day for the unique use of the arts in fighting HIV/AIDS.

The DIVA Foundation is celebrating 30 years of committed service to community health awareness, and Project Angel Food is a proud beneficiary of the longest-running musical benefit of its kind in the country!

Since its inception thirty years ago, Project Angel Food has prepared and delivered 12 million meals – currently 15,000 per week – free of charge to men, women and children living with critical illnesses. Project Angel Food has expanded its initial mission from serving people living with HIV/AIDS to include medically tailored meals, prepared by the staff and volunteers, for those combating cancer, kidney failure, diabetes and congestive heart disease. The mission has always remained intact, to feed and nourish the sick, by delivering healthy nutritious meals throughout 4,400 square miles of Los Angeles County. More than 98% of Project Angel Food clients are living at or below the poverty level, and Project Angel Food is their lifeline, filling a vital need in all communities. The client demographics are a testimony to this, 38% Latino, 27% African-American, 24% Caucasian, 6% Asian/Pacific Islander, 1% Native American and 4% Multicultural. 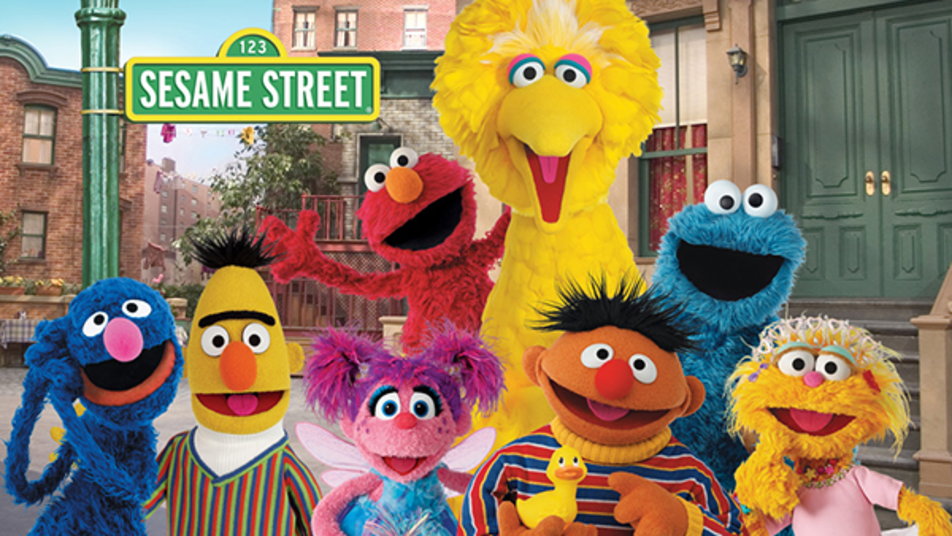 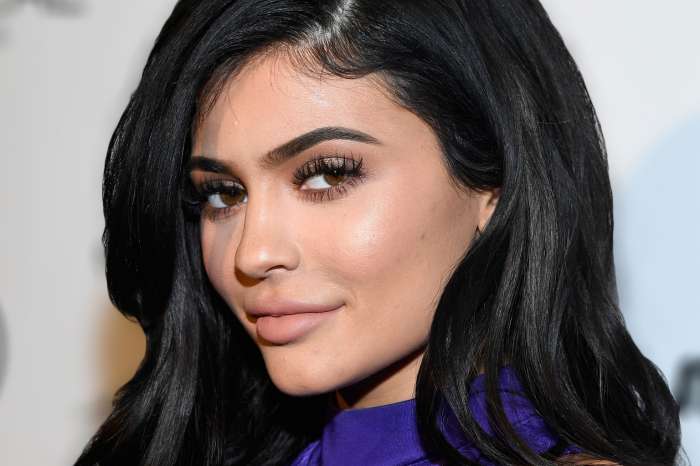 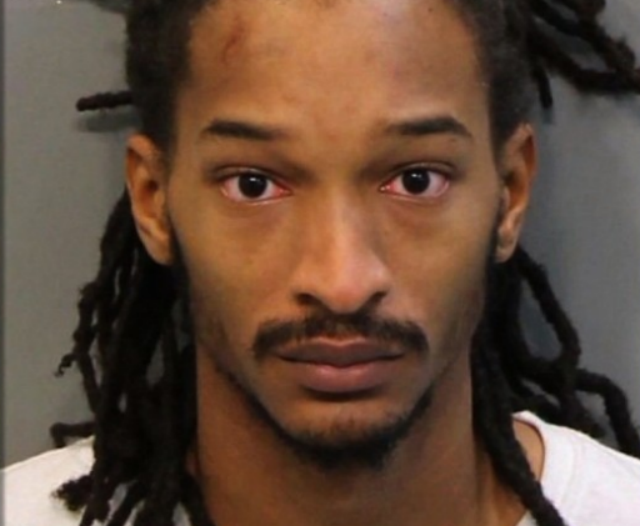 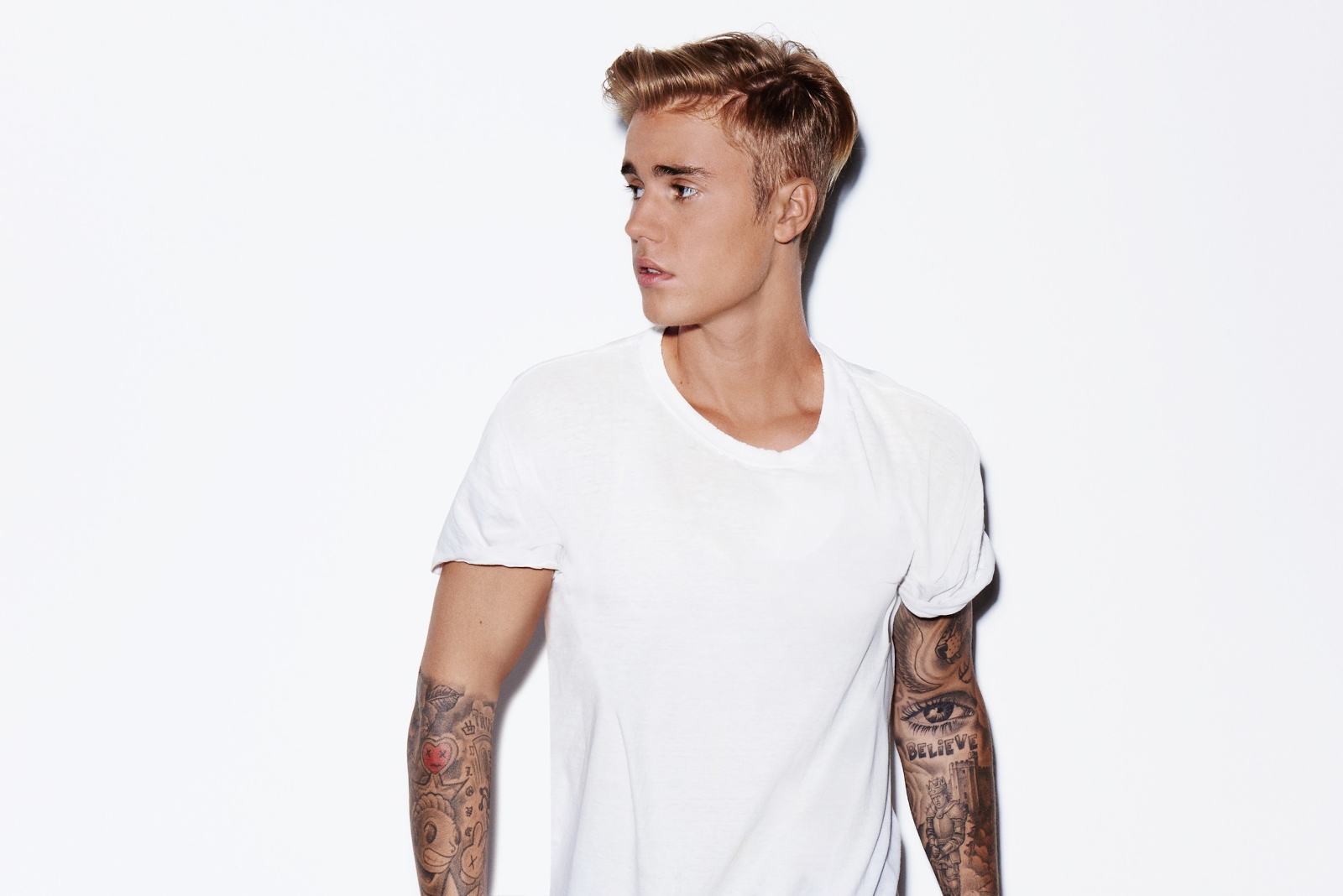