Martha Stewart and Snoop Dogg may seem like an unlikely pairing to co-host a TV show, but Stewart told CNN the two go way back.

“We invited him on the [Martha Stewart Show in 2009] and we made brownies. They were delicious,” Stewart laughed. “So somebody smart put the two of us together in this new cooking show/talk show format. It’s very funny.”
The rapper and lifestyle mogul are the hosts of a new VH1 series called “Martha and Snoop’s Dinner Party.” The weekly show — which premieres this fall — will feature Stewart whipping up fabulous meals while she and Snoop host celebrity guests.
Stewart and Snoop shot 10 episodes over five days and she said she was impressed by the d-o-double-g.
“I must say, he’s a consummate performer and perfectionist,” Stewart said. “Very fun to work with. I have never spent so much time with the rapper community as I did last week. I had a big eye opening experience.”
Snoop recently called Stewart his “homegirl” and said they have a “special bond.”
Despite his affinity for marijuana, Stewart claims Snoop isn’t smoking up a storm on set.
“No, no, no,” she said. “He’s not a straight man by any means, but I think the audience will learn a tremendous amount from this show in a very fun and unusual situation.”
SOURCE: cnn.com 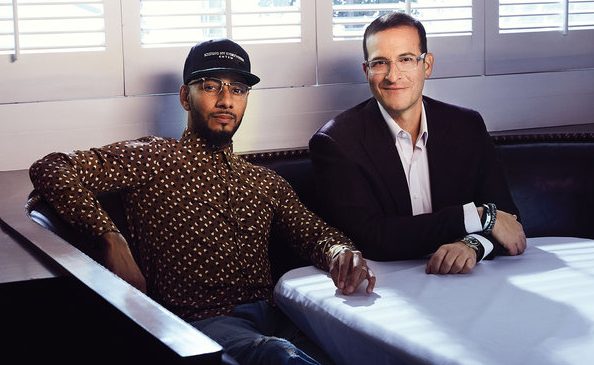 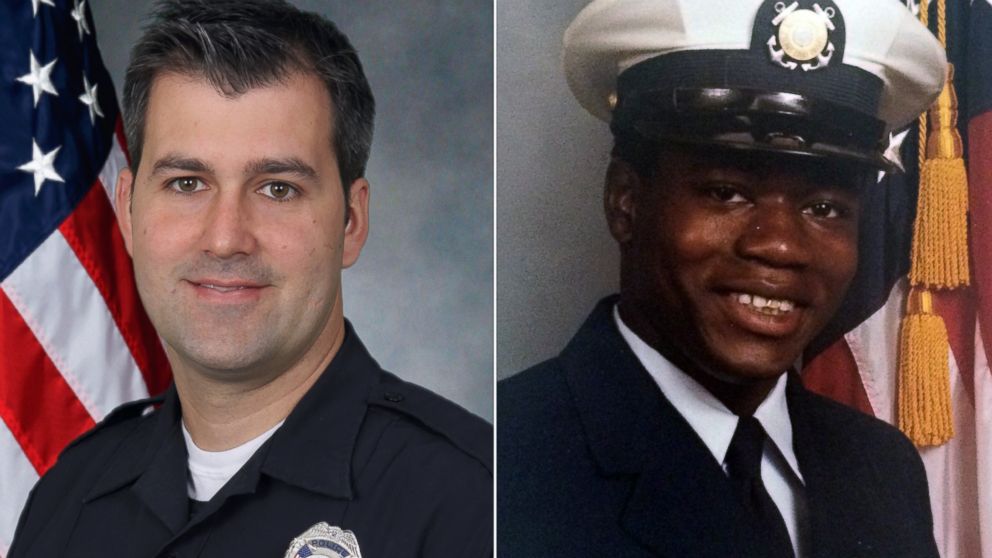 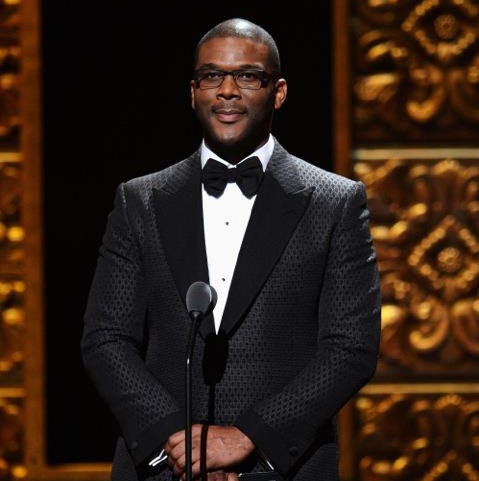 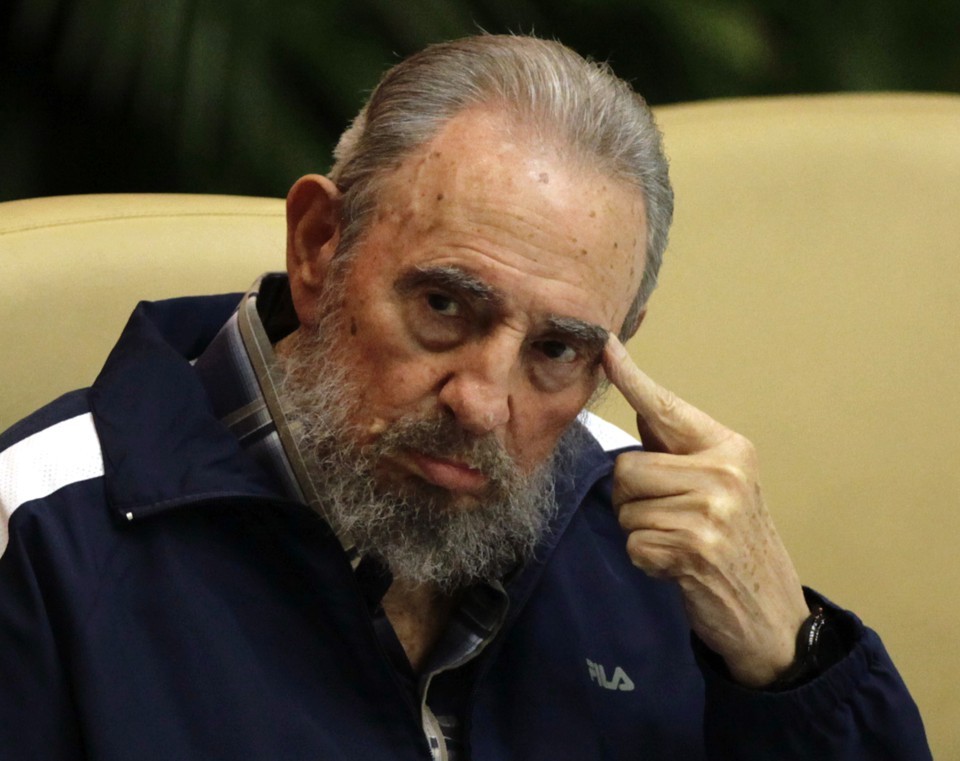 Posted by Tim - November 28, 2016 0
Fidel Castro, the political firebrand and revolutionary leader, died Friday in Cuba after years of failing health, according to multiple…