Ricky Peterson was at work as a nursing assistant at Penn when he first heard about the video.

“I received it via text message from a friend, and I immediately went to the break room,” Peterson says. “I watched it five times before it hit me that Darryl was in fact saying my name. I was angered by it — I just felt disgusted.”

Somewhat lost in the explosive outrage over the now-infamous clip in which ICandy owner Darryl DePiano uses the n-word repeatedly has been the fact that it starts with DePiano directing the slur at a particular person — “Ricky Peterson.” Peterson, 29, says he knows he is the “Ricky” DePiano references because he used to work for DePiano as a barback at ICandy.

Peterson was working at a nightclub known as 12th Air Command when the space was sold to DePiano in late 2010. Peterson remained on the transitional staff under DePiano for roughly three months before he resigned around the time of the club’s official reopening as ICandy in March 2011.

While working there, Peterson claims, he was the only black barback and staff member of color “that was not security or a bouncer. There was no one else, blacks or Latinos, working around the bar or hosting … this put pressure on me being the only one.

“It was difficult working under [Darryl] because he micro-managed everything I did — I felt targeted,” Peterson says. “He would pick at the type of jeans I wore and would complain about the type of tanks I would wear as well. I quit after three months of working under him — it was an uncomfortable experience.” (DePiano did not respond to G Philly’s multiple requests for comment.)

Peterson says he also knows the man DePiano is speaking to in the video. “The man Darryl is talking to is my ex-boyfriend, Scott McFerren, who works at ICandy and is good friends with him. … I recognized his voice the moment I heard it.” Peterson claims he dated McFerren for a month and a half shortly after he left ICandy. (McFerren has not responded to multiple requests for comment. ICandy general manager Jeff Sheehan confirmed to G Philly that McFerren has worked for the bar since its inception as a floor manager and staff administrator.)

Peterson says he has not heard from McFerren or DePiano since the video surfaced and that he hasn’t “felt comfortable going back to the Gayborhood since this has happened.”

“I can’t hang out with anyone in my immediate circle right now without people asking me questions about what was said in that video,” Peterson says. “I feel exposed. It feels damaging that I was referred to as the n-word by my former employer and that he felt this way about me all along. He wasn’t referring to just any random customers — he was talking about someone, in this case myself, that worked alongside of him.”

Peterson says he agrees with recent protests and boycotts of the bar. “I support the protesters in standing up against racism and discrimination, and ICandy should be boycotted right now,” he says. “I personally have not gone to any of the demonstrations yet, but I support them and think they are necessary to bringing about change in the community.”

Peterson says he is currently looking for legal counsel. “It doesn’t sit well with me that I had to be subjected to public racial humiliation by my former employer,” he says. “I feel like something needs to be done, and I hope nobody has to go through such an experience.” 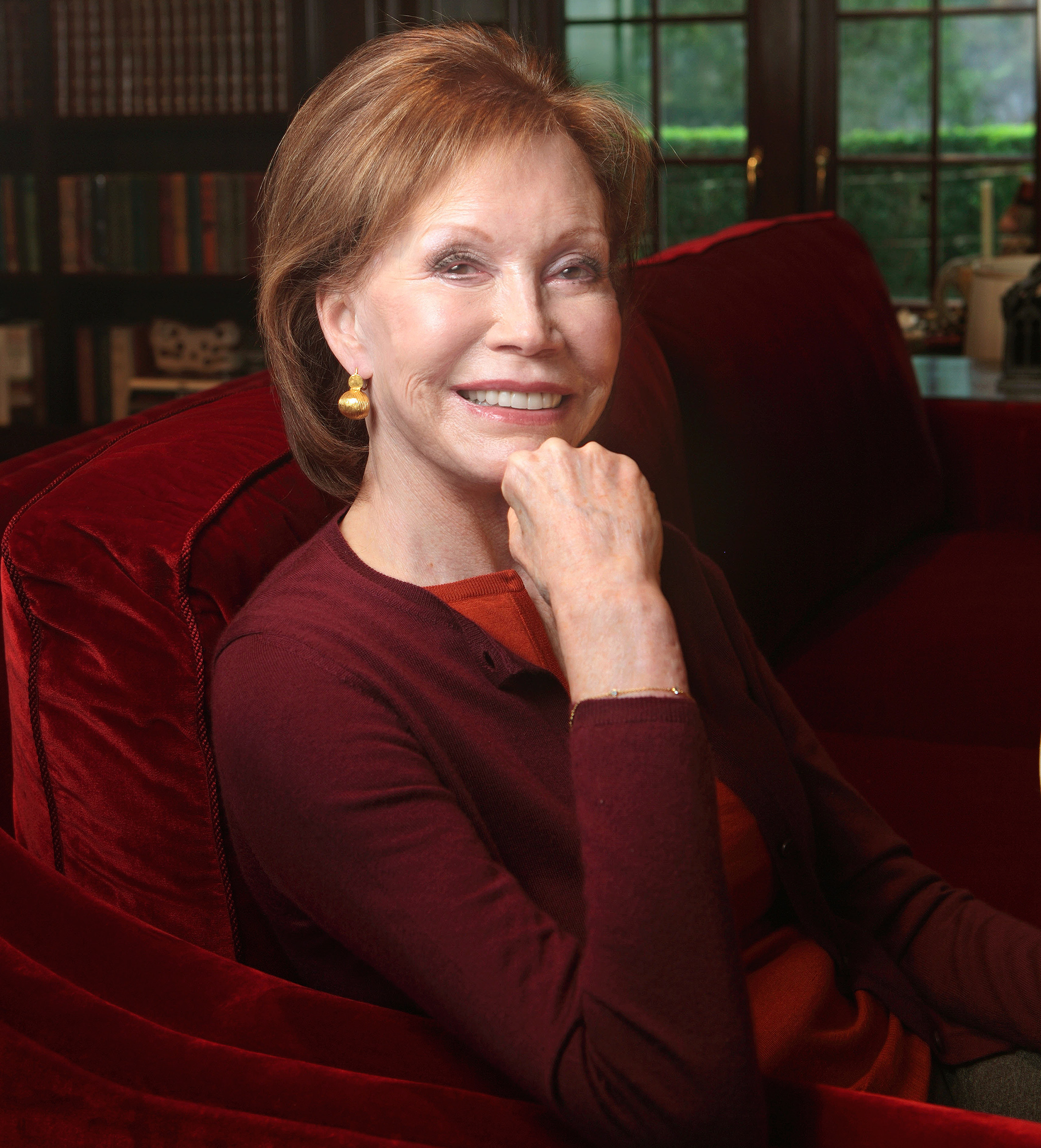 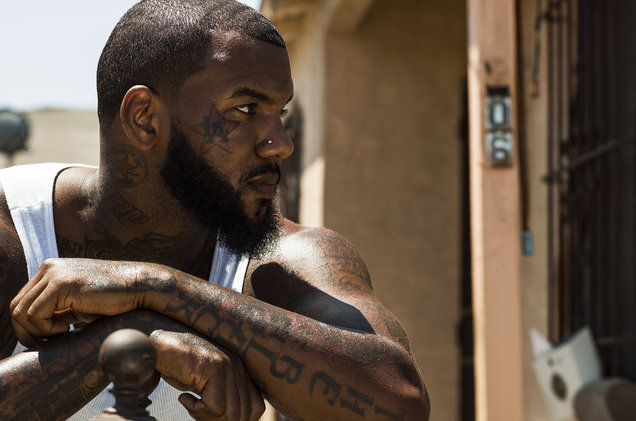 Posted by Tim - December 23, 2016 0
After rappers Lupe Fiasco and 50 Centhinted at possible retirements from music earlier this month, The Game is now considering joining the club. During a stop on… 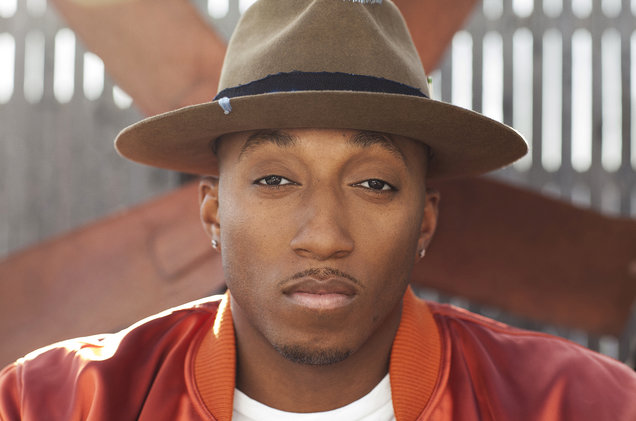 Lecrae Releases New Single ‘Can’t Stop Me Now’: ‘It’s Me Being as Transparent as I Can Be’ 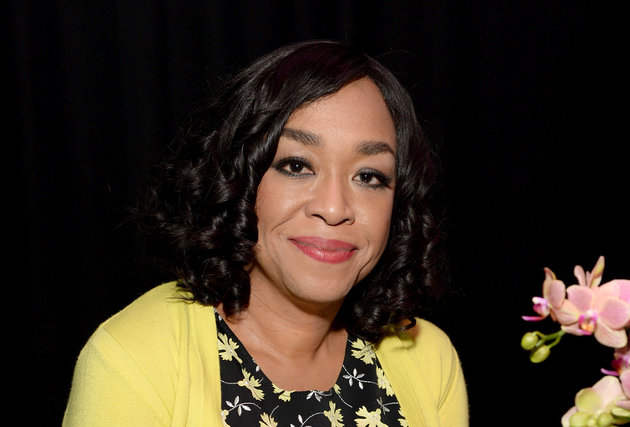