Mr. Love Jones himself will be joining us for our favorite STARZ guilty pleasure, Power. Larenz Tate is joining the cast of the show as Jamaica, Queens city councilman, Rashad Tate.

Tate will be accompanying executive producer and actor, 50 Cent (Kanan) and actors, Omari Hardwick (Ghost), Naturi Naughton (Tasha), and Joseph Sikora (Tommy). The House Of Lies actor’s debut will be during the summer release of the fourth season where he’ll be joining the cast amidst Ghost’s search for redemption.

The acclaimed actor will follow up his most recent television appearance with series, Game Of Silence, which last episode aired on June 5, 2016.

The Chicago-native’s most recent project was a 10-episode audio series, Bronzeville. The audio series released Tuesday (Feb. 7). The show is based on the Windy City’s “policy” games of the 1940s, and also features Laurence Fishburne as an actor and producer, Tracee Ellis Ross, Tika Sumpter, and Cory Hardrict. 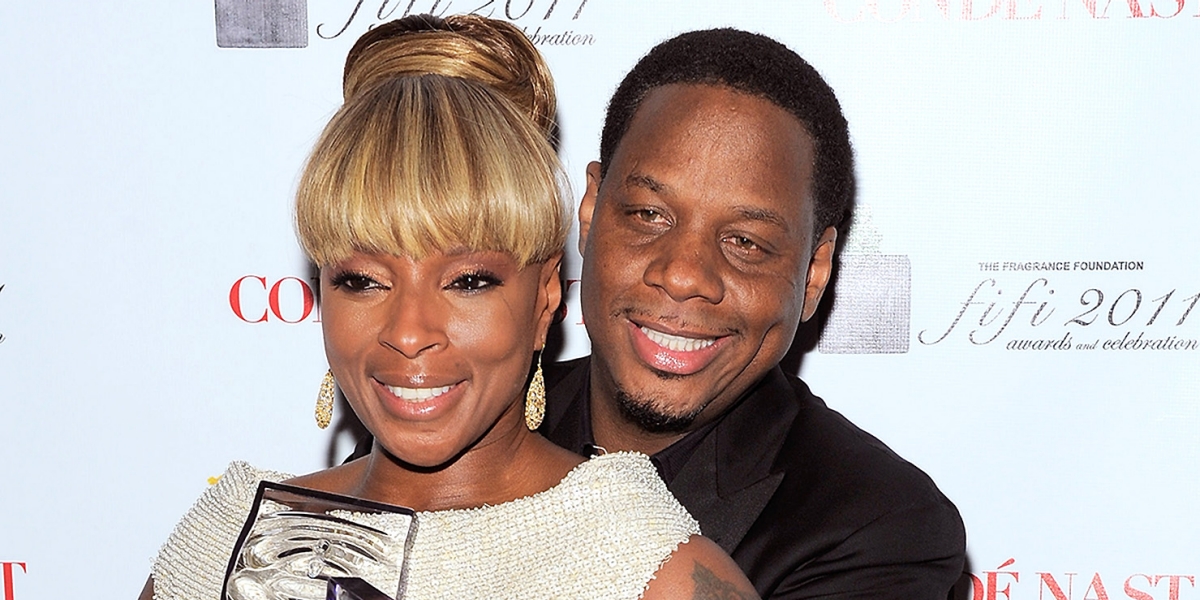 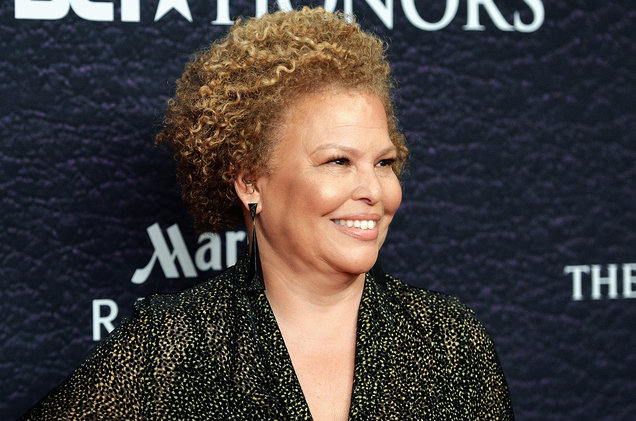