“The Roxy Tour” was inspired by Khalid’s recently adopted Pitbull mix, Roxy, who he rescued from a Los Angeles-based animal shelter. Khalid is passionate about using his platform to support animal rights and finding safe, humane environments for animals to live.  A $1 donation from every ticket sold on “The Roxy Tour” will be given to local animal shelters in each tour stop. See full list of tour dates below.

About Khalid
Khalid released “Location” before his high school graduation and it garnered over 1.52 million plays in less than two months, which led to his major label deal with Right Hand Music Group/RCA Records.  Khalid’s debut album, American Teen, has received mass critical acclaim with praise from The New York Times, TIME Magazine, Billboard, NYLON, and many more. Billboard stated, “…effortlessly excellent…the kid is still so young, but this body of work is beyond his years”.  Khalid has also performed on The Tonight Show Starring Jimmy Fallon, The Ellen DeGeneres Show, Good Morning America, The Late Late Show With James Corden, Jimmy Kimmel Live!, The Late Show With Stephen Colbert, The Today Show, and at this year’s SXSW where he won MTV’s Woodie To Watch Award. Additionally, Khalid embarked on his first-ever headlining tour in both the U.S. and select European cities where he sold-out every single date before the album was even released. In addition to his own headlining tours, Khalid has toured with the likes of Lorde and Travis Scott. He has also been featured on a number of collaborative songs including mega hits “1-800-273-8255” with Logic and Alessia Cara, and “Silence” with Marshmello. Khalid has over one billion streams worldwide across all partners, and he is one of two solo teenagers to reach the top 10 on the Billboard 200 in the last 12 months. This summer, Khalid was the face of Forever 21’s Summer Digital Campaign, #F21xMusic, Men’s Line, and was named MTV Push: Artist to Watch for the month of July. He was nominated for a 2017 BET Award for Best New Artist, a Teen Choice Award for Choice R&B/Hip-Hop Song for “Location”, and a 2017 American Music Award for Favorite Song-Soul/R&B for “Location” where he also performed a show stopping mash-up of “Young Dumb & Broke” and “Thunder” with Imagine Dragons. Khalid also won Best New Artist at the MTV Video Music Awards, and recently landed on the cover of Billboard’s 2018 Grammy Preview issue. Khalid’s “Location” is officially certified 4x Platinum by the RIAA, and his latest single “Young Dumb & Broke” is now certified Platinum. 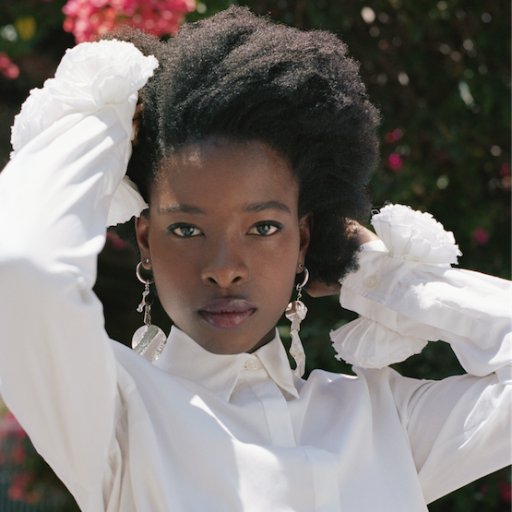 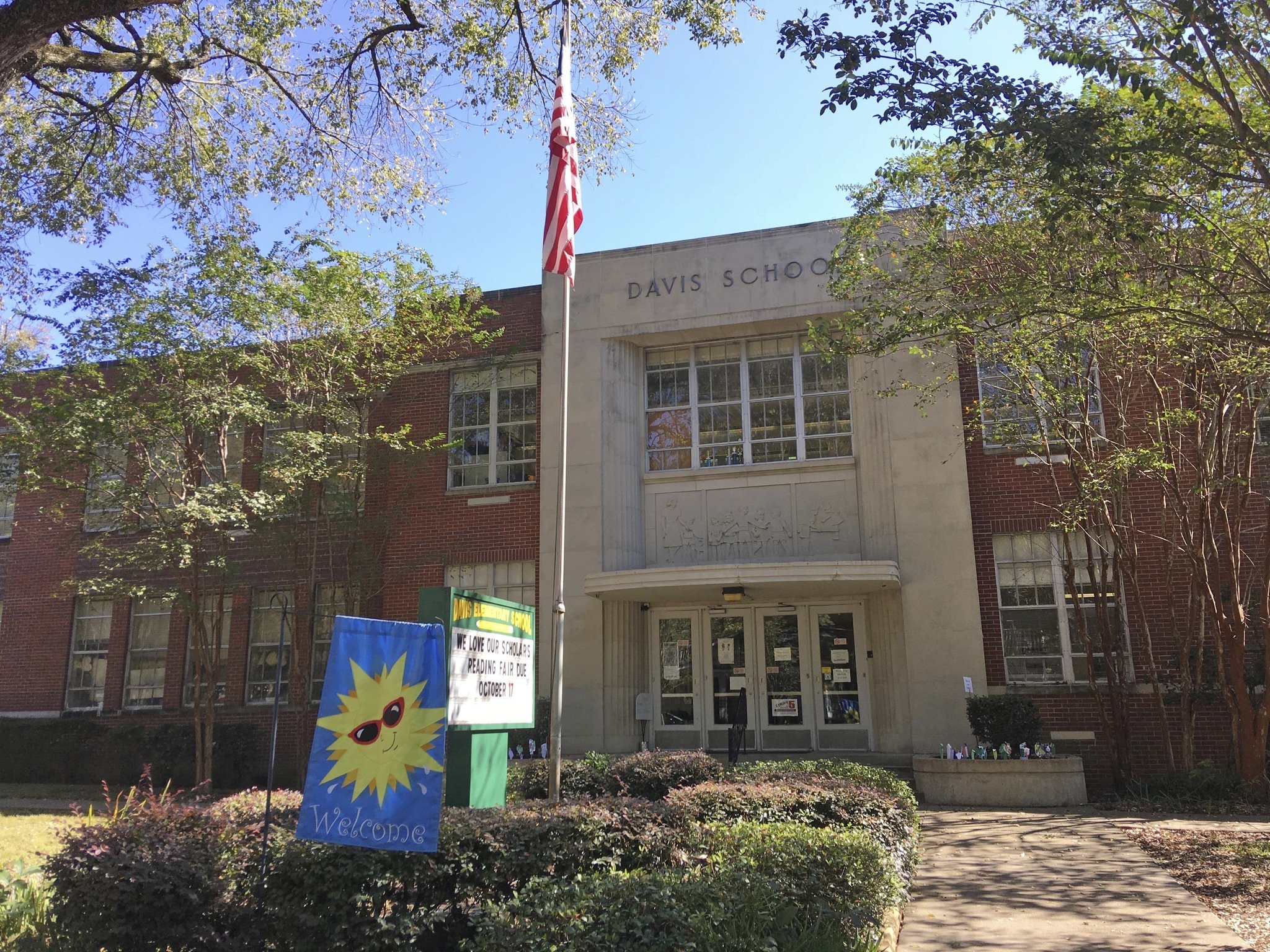 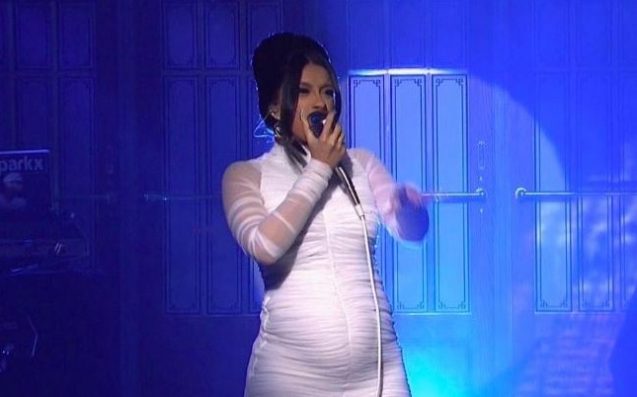 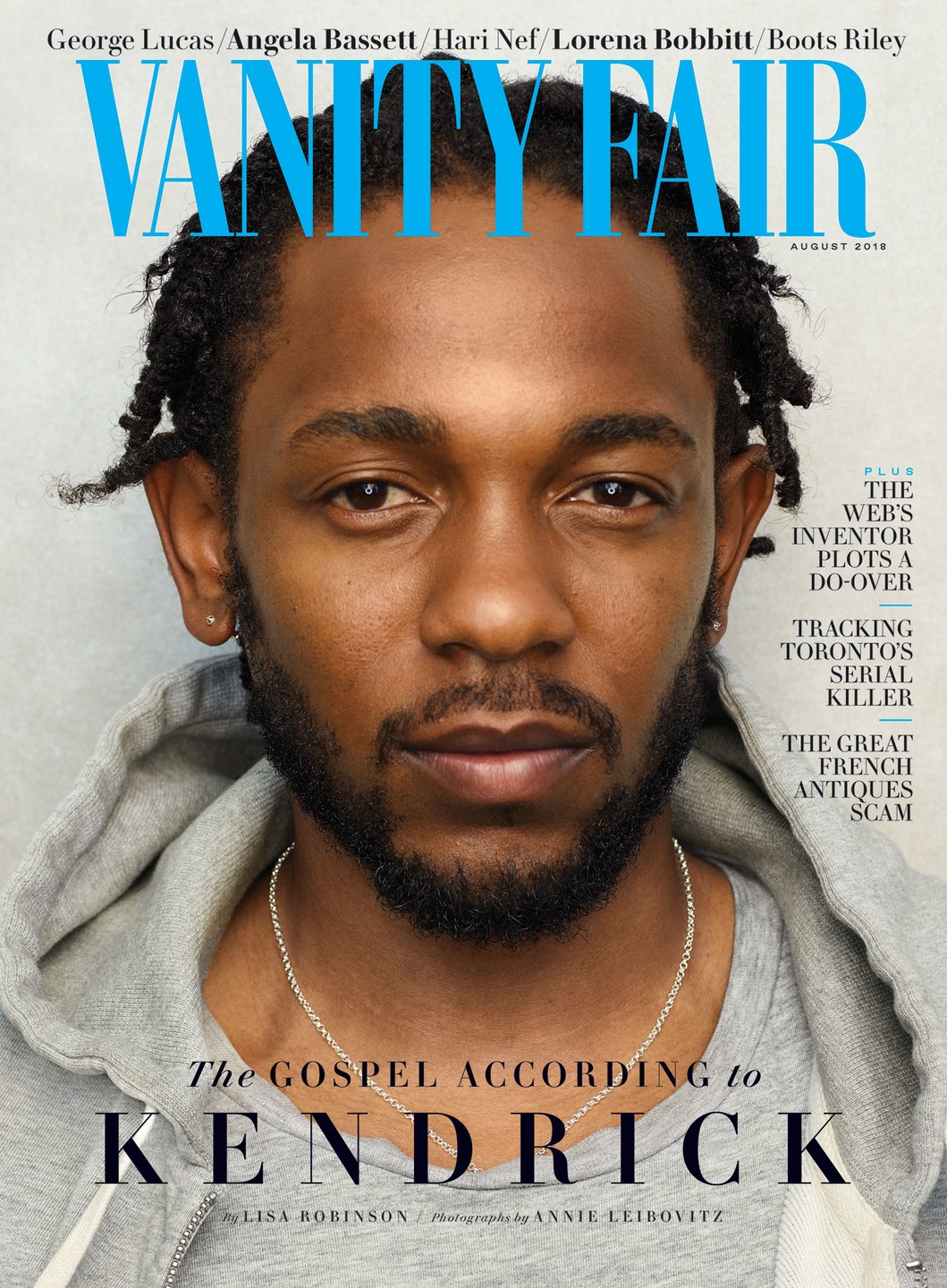