Just in case you have not had enough Tiffany Haddish (when will we ever?), you’ll see the hilarious star next in Tyler Perry’s latest flick, The List, where she’ll star alongside Tika Sumpter and Omari Hardwick.

According to Deadline, Perry wrote, and is of course directing and producing, the film, which is in the works at Paramount Players, which has already set a release date for Nov. 2.

The plot? According to the log line “When her wild sister [Haddish] gets released from prison and re-enters her life, Danica [Sumpter] is forced to accept that she may be getting catfished by an online boyfriend whom she has never met in person. Haddish has seriously delighted the crowd in the past year, most recently at the Oscars Sunday night when she and fellow comedian-actress Maya Rudolph cracked the audience up.

And who could truly forget her performance in Girls Trip, which secured a Critics’ Choice nomination this year?

Haddish is really on a roll, and probably won’t be slowing down anytime soon. She is also due to star alongside Tracy Morgan in the TBS sitcom The Last OG, and will also pair up with Kevin Hart for Night School. 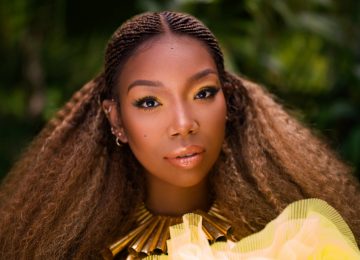 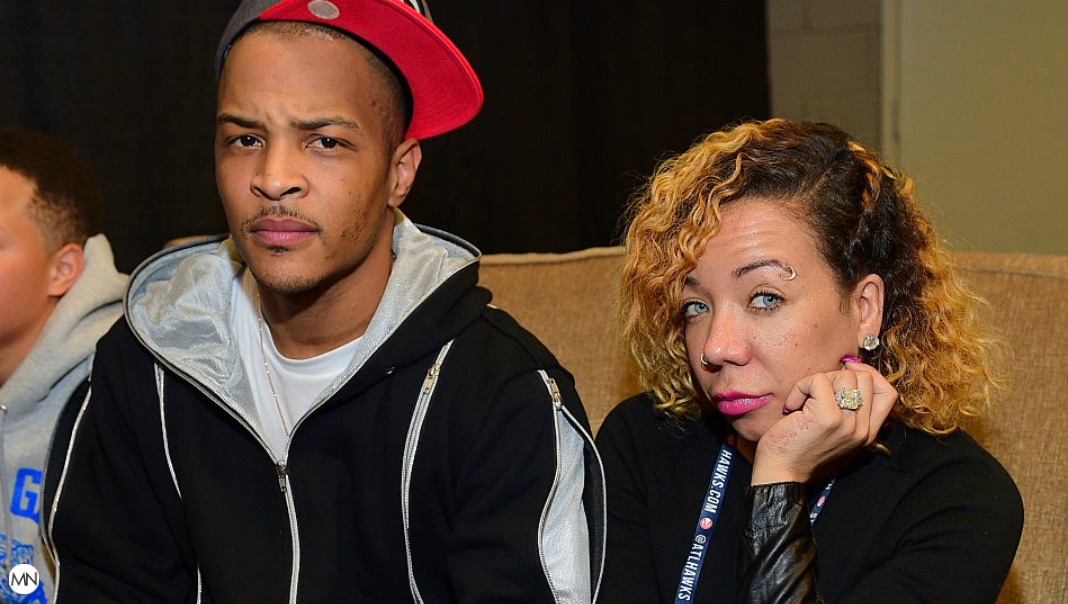 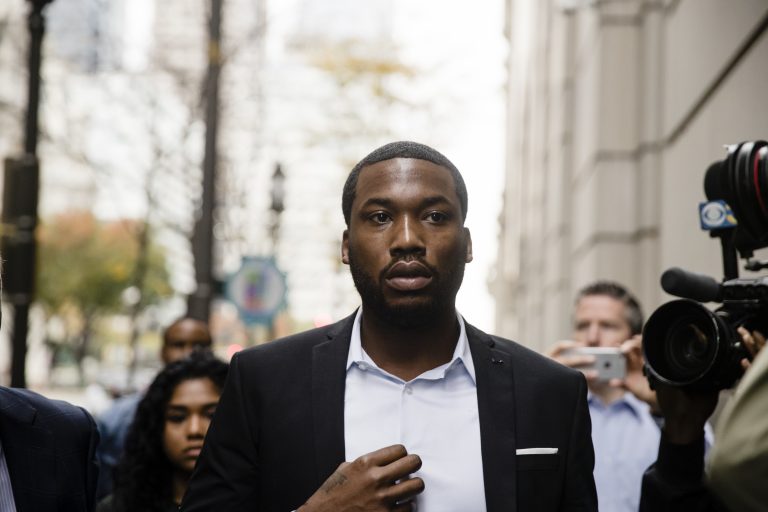 Posted by Kamiron Walters - January 30, 2018 0
A court clerk who admitted to asking rapper Meek Mill at his sentencing hearing last fall for money to help pay her…