The “Grey’s Anatomy” actor already pays her $50,695 per month in child support for their two young children, Maceo and Sadie, but she’s now filing paperwork indicating that that’s not enough, TMZ said on April 11.

In the paperwork, obtained by TMZ, Aryn said she’s paying all the kid’s bills right now and she detailed all the expenses, which include clothes, food, travel, swimming and dance lessons, child care and tuition. She said she spends $73,369 per month.

Jesse and Aryn’s split and custody battle has been contentious, to say the least.

In court docs filed in August 2017, Aryn claimed that their kids are being “emotionally compromised” because of Jesse’s dating life, saying he has a “revolving door” of women. She also claimed that Jesse has an unhealthy temper. The actor, though, countered that claim, saying that his kids have never seen him angry, but they have witnessed Aryn be verbally abusive to him. He also said she once repeatedly slammed the front door on his leg during an argument.

A month earlier, he filed court documents claiming that his estranged wife refused his request for more time with the kids and so he asked for a “court order for a joint physical custody parenting plan.” 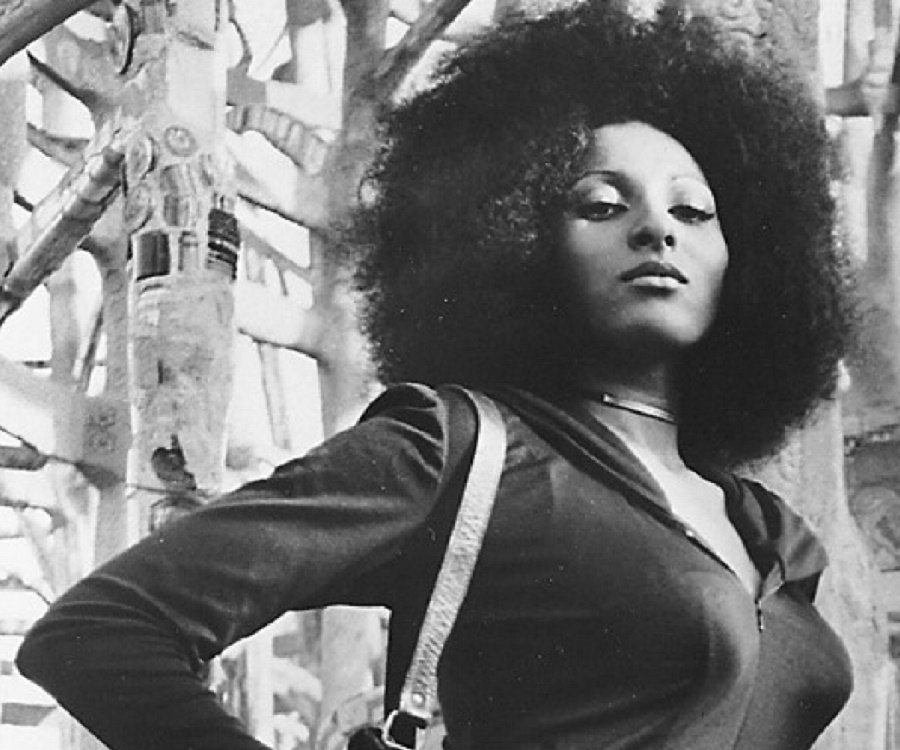 Pam Grier Is Making a Biopic About Her Life

Posted by Kamiron Walters - January 17, 2018 0
Pam Grier is ready to take her story to the big screen. The legendary actress is working on a biopic, tentatively titled Pam.…