Azealia Banks is back, and she’s brought the full support of a record label with her. On Wednesday (Jan. 31), the often-incendiary rapper uploaded an Instagram post announcing a new $1 million deal with Entertainment One.

“I’m now officially signed to E1 Entertainment!!” she wrote in the caption for her post, which includes audio of her celebrating her obvious win. “I HAVE A HOME AGAIN… I’m crying 😢. The Industry left me out on the street like a stray dog and now I have shelter again. This is really making me cry I’m so happy and grateful and thankful for all of this and I promise I’m going to make the KUNTS so proud. Thank you guys so freaking much you don’t know how much this means to me @eone_music @williamrobillardcole.”

In another Instagram post, Banks appears to thank her fans for her success, before acknowledging the way coming from a broken home has shaped her to this point. But now, it’s game time.

Before announcing her new record deal, Banks, who spoke to XXL about her industry troubles last summer, announced “Anna Wintour” as the first official single from her forthcoming project, Fantasea II: The Second Wave. In the Instagram post revealing the title of the track, she said she hoped to have Nicki Minaj, an artist with whom she’d made amends with last fall, on the track.

“This song was inspired by a remix of ice princess by @juniorsanchezofficial,” Banks said of the new single. “I took the glitches melody he put on it and wrote lyrics to it. I referenced a lot of Stacie Orrico for this song . I wanted to write a song that could double as a praise to God. It’s a song about learning to love, learning to accept love and learning how to love yourself. ❤️ I would absolutely LOVE to have Mel B from the spice girls and Nicki Minaj on this !! KUNTS please put out more manifesting energy !! @nickiminaj @officialmelb.” 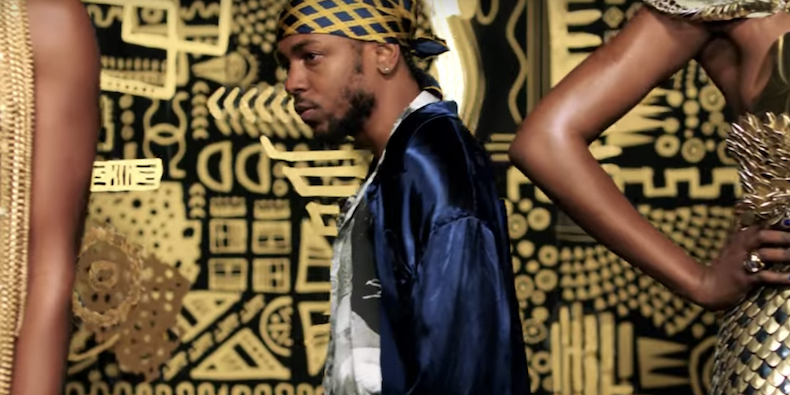 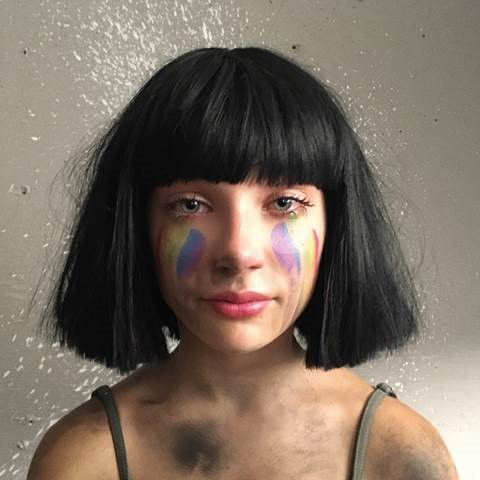