Jay Z, Kanye West, and Frank Ocean have scored a big victory in their battle against copyright infringement allegations. In 2014, New York musician Joel McDonald filed a lawsuit claiming that “Made in America,” a song from Jay Z and West’s 2011 album Watch the Throne featuring Ocean on the hook, stole its concept from his 2009 song of the same title. In September 2015, in a little-reported ruling, a district court dismissed the lawsuit, finding that it failed to state a plausible claim. On Friday, a federal appeals court handed Jay Z, West, and Ocean another win, upholding the lower court’s dismissal of McDonald’s case, as Law360 notes.

“We have considered all of McDonald’s arguments and find them to be without merit,” the U.S. Second Circuit Court of Appeals ruled, in a summary order viewed by Pitchfork.

A lawyer for the defendants didn’t immediately respond to Pitchfork’s request for comment. Neither did McDonald, who represented himself and goes by the stage name Joel Mac. 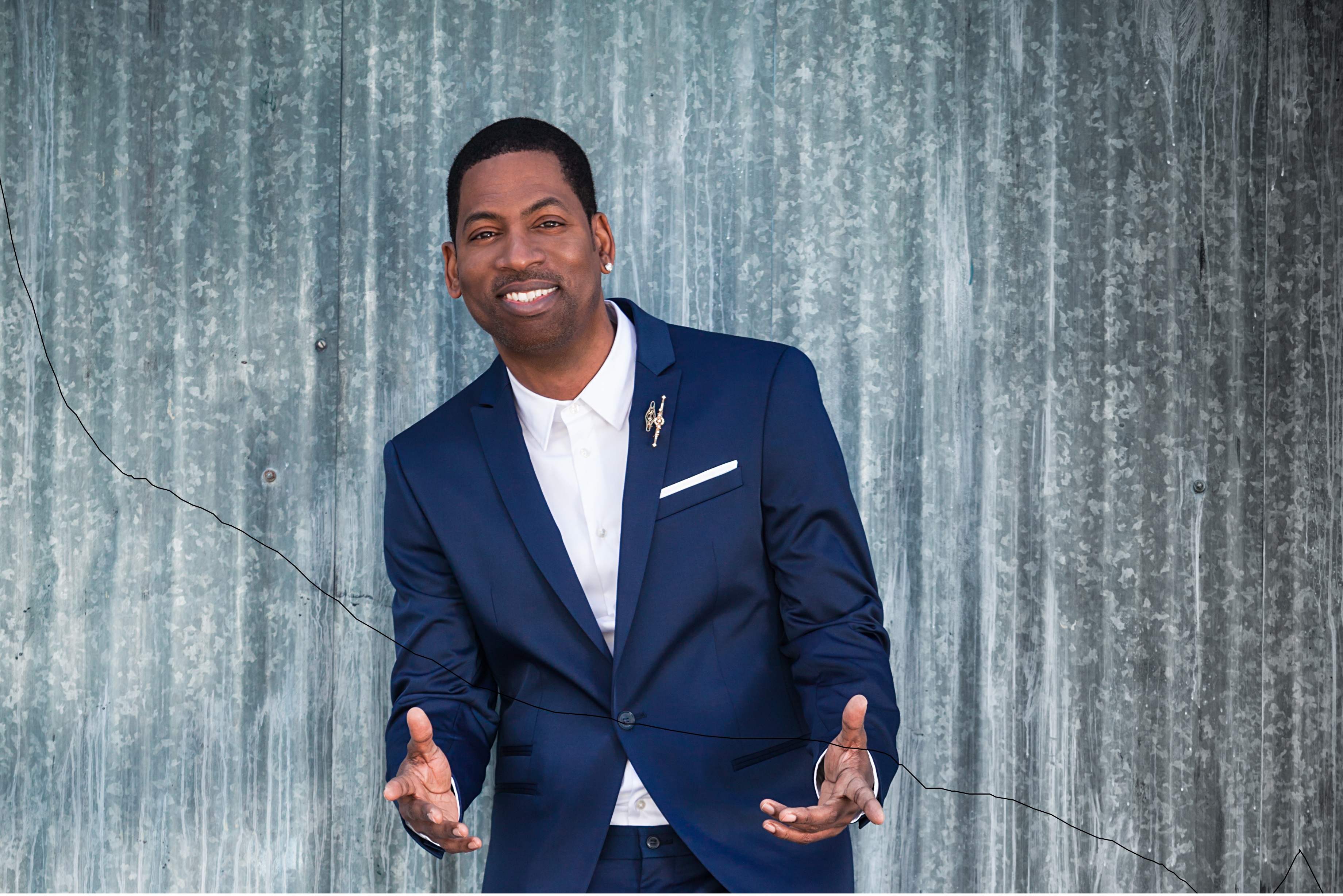 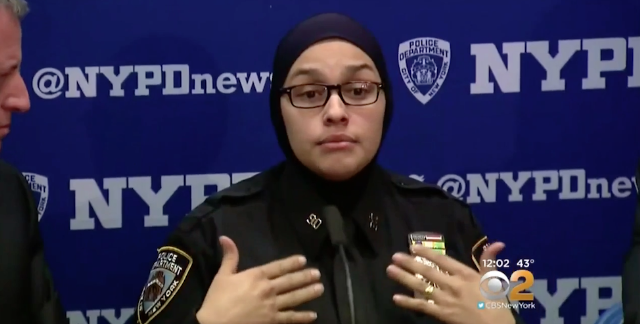 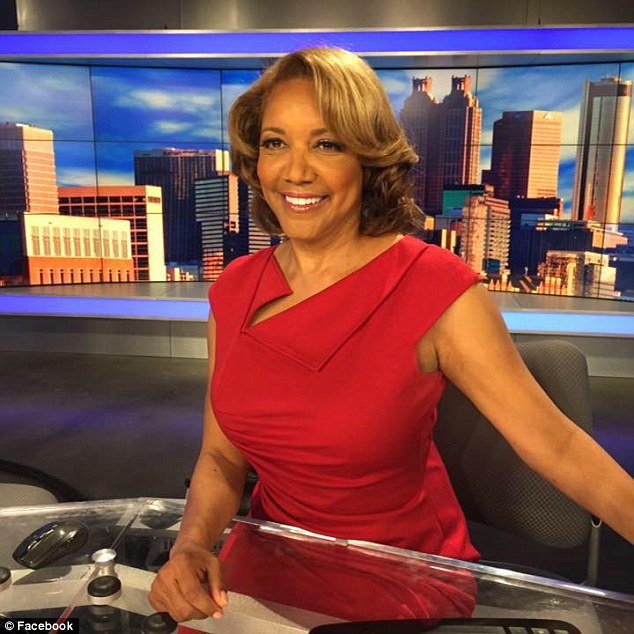