So it’s happening. It’s really happening. President Barack Obama’s time in office is coming to an end. After eight years as Commander-In-Chief, Obama, First Lady Michelle, Sasha, Malia and his administration will say goodbye to the American people and take their place with the rest of us as citizens.  On Monday (January 2) POTUS announced he’ll be delivering his farewell speech in his hometown of Chicago on January 10, and subsequently Amazon Prime received an influx of orders for Kleenex from his supporters who simply don’t want to see him go.

“I’m thinking about them as a chance to say thank you for this amazing journey, to celebrate the ways you’ve changed this country for the better these past eight years, and to offer some thoughts on where we all go from here,” Obama wrote.

The president said he’s following in the footsteps of George Washington who penned a farewell address 200 years ago. Similarly, George H. Bush also had a farewell address but gave his at the White House. Obama has said once his term is over he may not speak out against every issue that arises during the Trump presidency, but will publicly questions key topics that attack what he thinks is the American value. 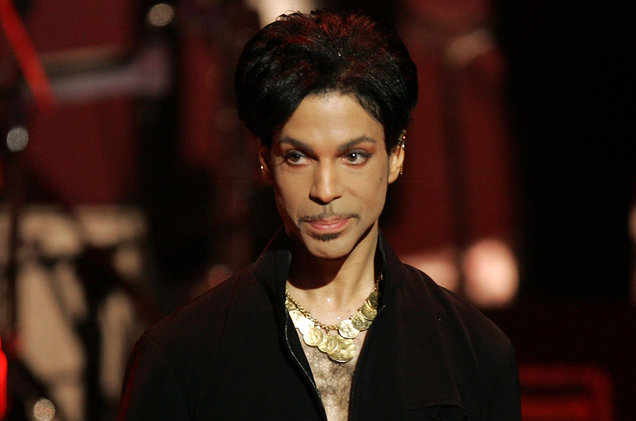 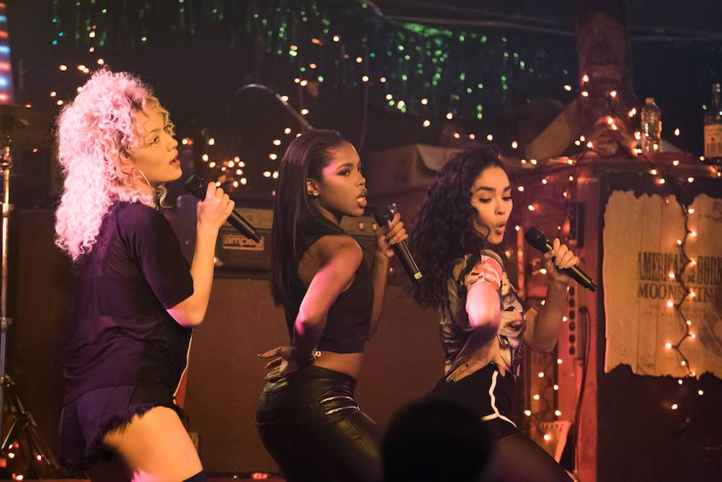