Trayvon Martin passed away in 2012, but his memory is kept alive today by the African-American community and celebrities like Jay Z.

On Saturday in Miami, the 48-year-old rapper attended the 6th Annual Trayvon Martin Peace Walk and gave an inspiring speech to honour the late teenager.

Back in 2012, the 17-year-old was shot in his gated community by George Zimmerman, 34, a neighborhood watch volunteer who controversially claimed to have killed the adolescent in self-defense.

The Family Feud rapper continued: ‘And we want to make sure we stand in support and we never forget that Trayvon served as a beacon of light to all the people out there—so you guys would never have to go through the pain and hurt that these guys went through.

‘His name will sit alongside some of the greats who lost their life to push our culture forward.

‘The Martin Luther Kings, the Ghandis, that’s the intention that we set, that his name serves as a beacon of light and hope to push us in a better direction.’ 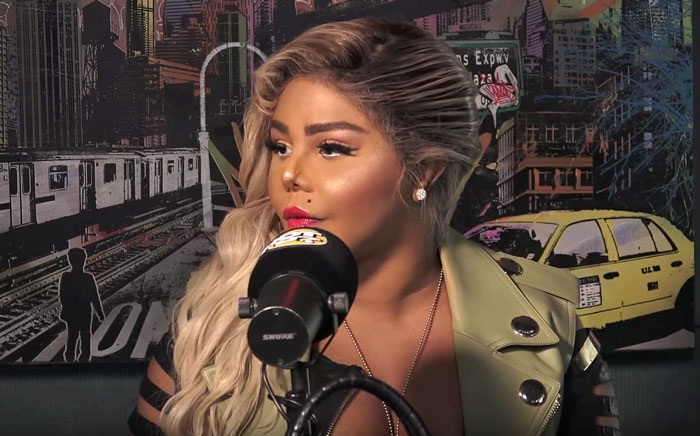 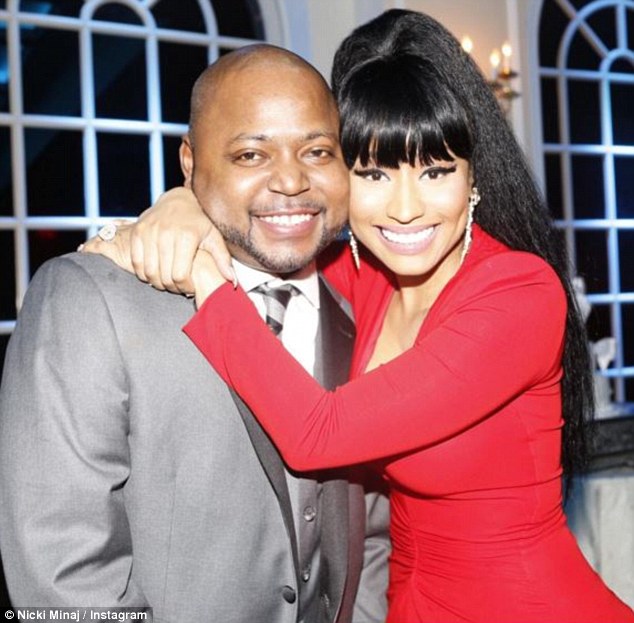