Former America’s Next Top Model contestant and third cycle winner, Eva Marcille, is definitely living her best life. She’s about to make her debut on The Real Housewives of Atlanta (clip above) and has also revealed that she’s not only expecting a baby — but that wedding bells are also in her future.

Back in November, she confirmed she and partner Michael Sterling were expecting a baby boy, their first child together. Then, in December, she confirmed their plans to marry. And now she’s opening up a bit more about where she stands with her ex, singer Kevin McCall. Together, the former couple are parents to a little girl, Marley Rae.

“We don’t have a relationship”, she told Essence about her status with Kevin. “He’s blocked on all my social media. I have full custody of my daughter and her dad is Michael Sterling, so he is a blast from the past and a memory.” 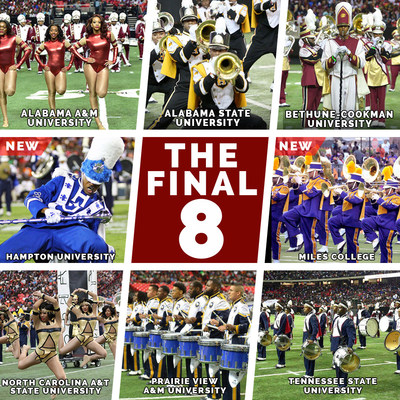 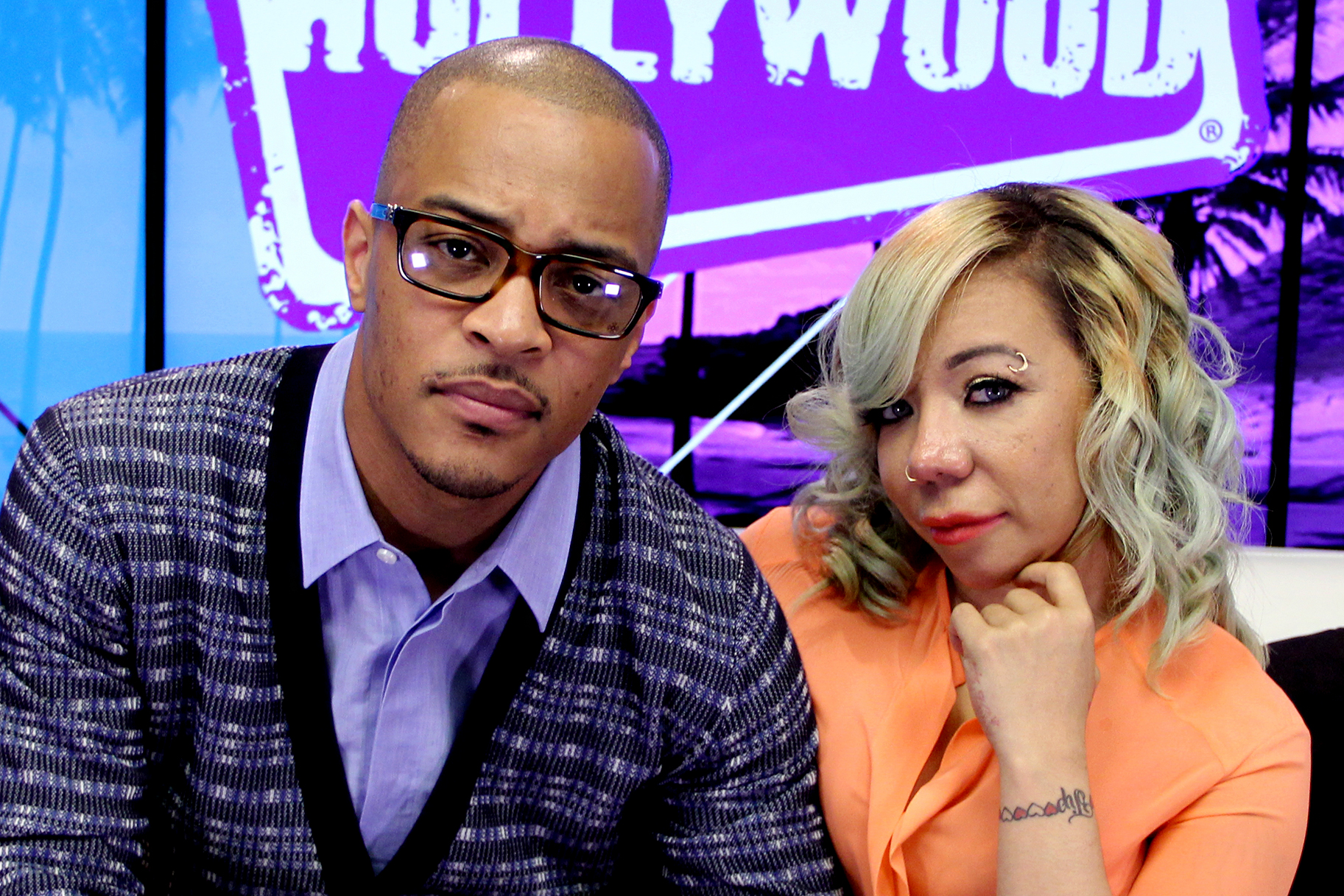 TI and Tiny pay over $1 million in back taxes 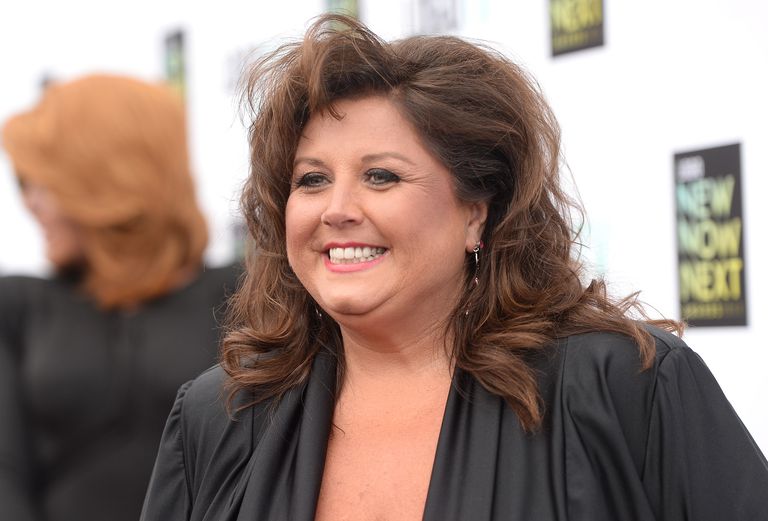 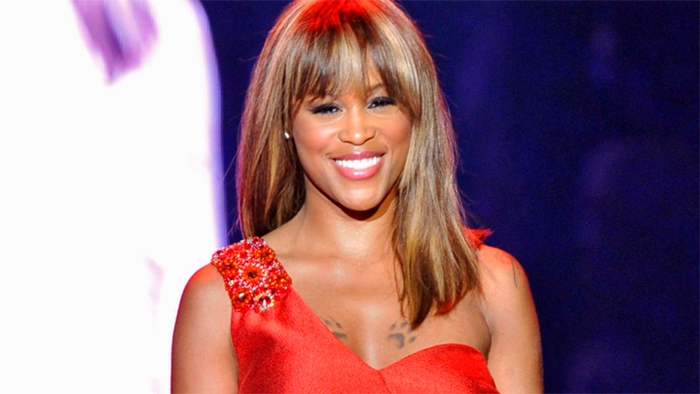